The stories that never get told: Presence 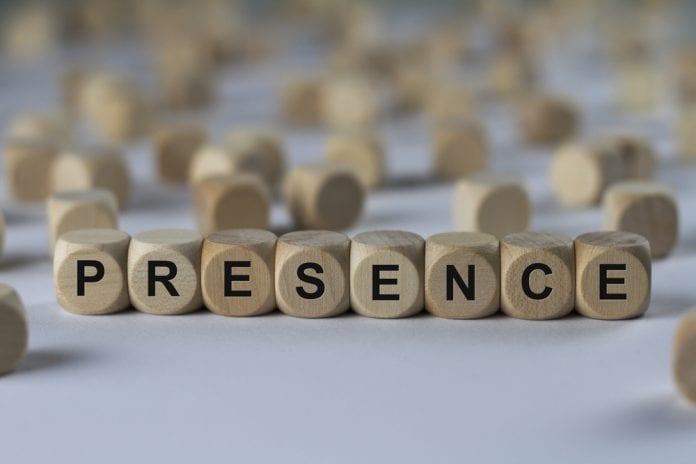 “He isn’t dead yet?” the neuro doctor mumbled as he opened the chart. His 82-year-old patient had been put on comfort care four days earlier.  However, the patient showed no signs of weakening, continuing to talk expressively to himself, agitated and cursing. The nurse requested something to help make him calmer.

Just then his family walked onto the unit: wife, son and daughter, dressed like Nordstrom mannequins. The wife, a distinguished woman, apologized profusely saying, “He has never cursed a day in his life. We don’t understand. He was always such an upright and dignified man!”  They appeared embarrassed as well as confused.

But instead of giving her patient the sedative, the nurse had another plan. “Why don’t you all grab a coffee while I give your husband and father a bath?” she suggested to the family. “I was just about to start.”

Her plan was to listen intently to every word of her patient’s incoherent babble while bathing him to try and solve the puzzling behavior. Even if he was confused, he was in great distress.  The rest of us covered for her other patients so that she could dedicate the time uninterrupted.

By the time she finished, each puzzle piece of a word fit together to make a story. He was only 19 years old and in the Navy when his buddies cajoled him to join them for a night at the brothel – and now, he was fighting death because he feared that he was going to go to hell. “No hope…bad idea….so sorry….only time…burn in hell”, he mumbled.

Her comforting words were the very salve he needed – not a pill. This nurse reassured a supposedly totally incoherent patient that she was certain that his life spoke volumes, and that this short paragraph in his story was not what mattered. For the first time in four days he lay still and calm in the bed.

The family returned exclaiming, ‘What did you do? He is so peaceful.’  But his nurse just smiled, keeping the story to herself. He died peacefully before the end of the shift with his family by his side.

Share your stories in the Year of the Nurse so that we can continue to uplift and inspire each other!

“Our very habit of treating the body as a machine, whose muscles are like pulleys and its organs engines, forces its poetry underground, so that we experience the body as an instrument and see its poetics only in illness.”  – Thomas Moore, Care of the Soul