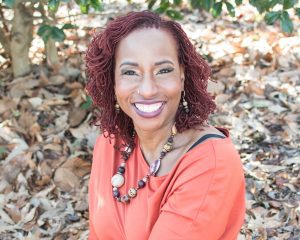 Jackson is the author of “At Peace Not in Pieces,” a bestselling memoir that outlines her principles of coping with her own PTSD challenges as a combat veteran and nurse. She was also named one of “25 Individuals of Influence” in the June 2018 issue of PTSD magazine and recently joined the HillVets 100 list of top influencers of 2018. Cherissa also won the “Daily Record Top 100 Maryland Women for 2016” for her efforts with PTSD. Recently Cherissa was awarded the first “Passion Award” at the AVB 2019 (American Veterans Ball). She is 2020’s recipient of “The Vettys” (Veterans Award) for excellence in Mental Health. Recently she became a finalist for the “Star Nurse Award” from Washington Post and American Nurses Association.  600 nominations were screened and she made the Top 100 list.  Six winners will be announced at a ceremony in September 2020 at Washington Post.

She joined AMVETS on February 1, 2019 as Chief Medical Executive and leads the organization’s HEAL Program, which strives to confront the risk factors that lead to crisis and veteran suicide. She uses her experience to lead the organization’s effort to address issues related to women veterans and champion legislation that improves access to quality healthcare.  She has conducted several Focus groups around women veterans and LGBT+ communities.  She and her team will launch a Suicide Prevention Training in September 2019 during Suicide Prevention Month.  She also created a one of a kind, Women Journey Map that details the experiences of women veterans from induction to separation/retirement to help the VA and legislators understand what programs are needed to combat the increased rate of suicide in women veterans. Her inaugural “ROSE Brunch” (Respect our Sheroes Experiences) was a huge success as she created an event for Women Veterans during Veterans Day weekend to inspire, motivate and encourage women veterans to know that “it’s ok to not be ok”. She launched a talk show on MSI (Military Sisterhood Initiative) platform called “Who’s at the Table” to provide a place for Women Veterans to discuss their triumphs and share their stories with the world. 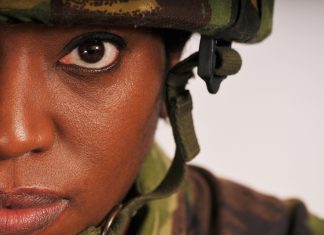 October 10, 2020
The sounds of helicopters and alarms signaling that we were under attack haunt me to this day.  I completed two tours to Iraq and another tour to Afghanistan as a combat nurse, and every...
Read more 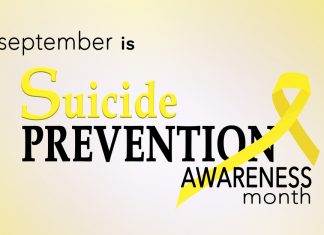 September 25, 2020
Live at the Table interview with Navy Veteran, Denetra Hampton Often times women are omitted from board room discussions or asked to be a part of major discussions. Women Veterans even more so have this...
Read more