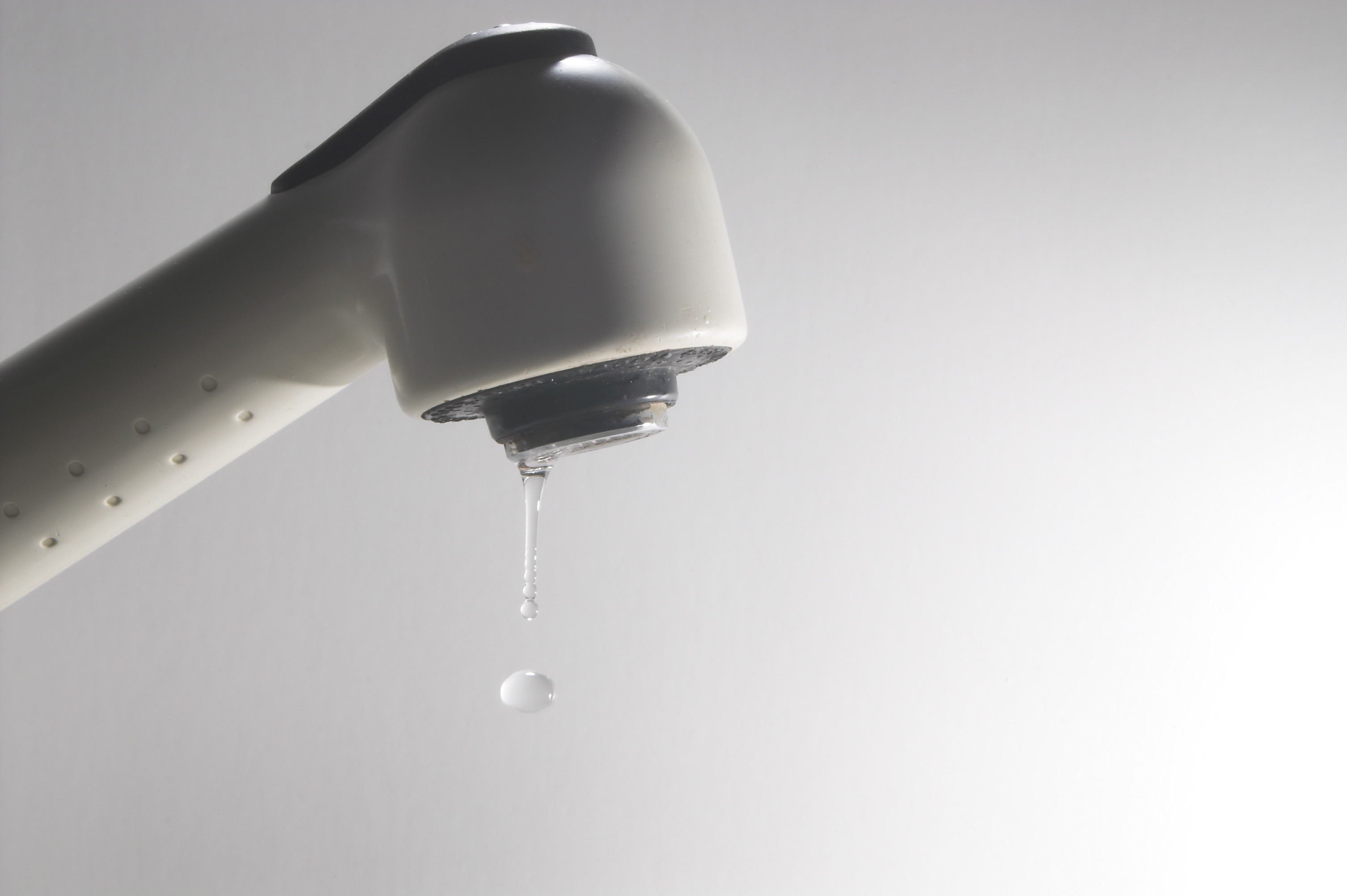 Public drinking water fluoridation is considered one of the 10 greatest public health achievements of the 20th century by the Centers for Disease Control and Prevention (CDC). It provides affordable and safe prevention of tooth decay for all members of the served community. The American Dental Association states that water fluoridation reduces dental cavities by 20% to 40% and in children as much as 60%.

In the United States, state and local governments make the decision whether to fluoridate public water. Some individuals and groups have concerns with public drinking water fluoridation. These concerns include dental fluorosis, which is discoloration and, in severe cases, pitting of teeth due to excess fluoride exposure, and other chronic health conditions. It should be noted that some water sources contain natural fluoride without public fluoridation. Most fluorosis seen in the United States is very mild and only cosmetic, consisting of light, lacy, white tracings on the tooth’s surface.

Partly to address these concerns, the United States Public Health Service (USPHS) updated its recommendation for fluoride concentration in drinking water for the prevention of dental cavities in May 2015. The previous recommended concentration was a range of 0.7 to 1.2 mg/L, based on outdoor air temperature of geographic areas .The updated recommendation is 0.7 mg/L regardless of area and temperature. This decision was made after careful consideration of the research showing the effectiveness of water fluoridation in the reduction of dental cavities in all ages, as well as other factors, including dental fluorosis prevalence and severity. The recommendation also included the review of multiple studies to allay fears that public water fluoridation contributed to conditions such as cancer, neurological effects, and endocrine disruption.

If you have questions or concerns regarding public water fluoridation, visit the American Academy of Pediatrics’ website, and review the references listed below.

Holly Carpenter is policy associate in Nursing Practice and Work Environment at ANA.

Facebook
Twitter
Pinterest
Linkedin
Email
Print
Previous articleHow to recognize, prevent, and troubleshoot mechanical complications of enteral feeding tubes
Next articleDoes a right to refuse treatment include a right to demand it?

What you may not know about primary care nursing practice

The Relentless School Nurse: Coming to terms with the era of COVID