400 years in 15 minutes: Why depression screening in primary care is vital for African American patients 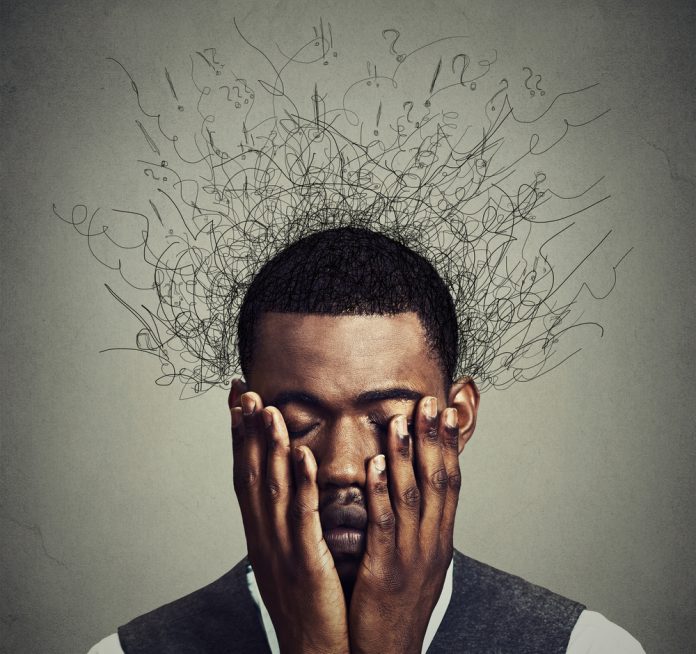 Have you ever had an African American patient walk into your office and say, “I’m tired, just tired”? Or treat a young Black patient for uncontrolled hypertension? As a primary care provider (PCP), would your differential diagnoses for both patients include depression? If not, why not?

Today’s PCPs must be acutely aware of social issues and their impact on patients. Clinicians are challenged to assess, diagnose, and treat complex patients during 15-minute appointments. These brief appointments often leave little time to consider the biopsychosocial and cultural factors that impact African American patients’ health, but providers must try.

African American patients who PCPs see in their offices today are stressed and challenged daily by systematic racism, racial discrimination, and inequities in healthcare, criminal justice, housing, and education. African Americans must negotiate everything from hairstyles to their clothing to the manner in which they speak daily. Eventually, simple everyday living takes a mental toll on their health. The protests associated with the killing of George Floyd and the shooting of Jacob Blake exemplify and magnify ongoing trauma that began 400 years ago.

Despite the passage of legislation to correct past injustices, racism persists and affects the health of African Americans. Research shows that living with racism and chronic stress leads to depression. African Americans exposed to stress have higher rates of depression, anxiety, insomnia, heart disease, skin rashes and GI problems. In addition, African Americans are more likely to go undiagnosed with depression. Even when diagnoses, they suffer prolonged chronic depression that impacts their daily functioning.

One reason for the failure to diagnosis may be that African Americans exhibit more somatic or physical concerns as symptoms of depression rather than typical symptoms related to mood. For example, many African Americans experience increases in chronic pain, blood pressure, anger, and lack of focus, which differs from the common symptoms of sadness, tearfulness, and lethargy seen in Whites.

Understanding differences in manifestations among ethnic groups is important so that depression does not go unrecognized. PCPs also should understand that African Americans have higher rates of chronic depression and are less likely to seek treatment compared to Whites.

PCPs are a “catch net” for African American patients. When patients arrive at their clinicians’ office, health providers must be prepared to receive them and treat their depression as it manifests. Clinicians must understand that treating African American patients includes understanding their cultural worldview and caring means that providers must allow themselves to practice culturally humility. Healthcare providers can no longer allow any of their patients to suffer in silence.

As the United States recognizes Suicide Prevention Month this September, healthcare providers, including PCPs, must do all they can to reduce the stigma of depression for patients by assessing patients for depression and suicide and informing them that seeking treatment for mental health is perfectly normal. Providers must acknowledge barriers to care (for example, distrust of healthcare providers, lack of culturally competent providers, stigma, lack of providers of racial and ethnic backgrounds) but not allow those barriers to prevent starting the discussion about mental health. As PCPs, we are challenged and called to do better. Let’s do so.

Stacy Winters is a primary care nurse practitioner in Maryland.

Posters are an excellent way to disseminate your work, including research studies and quality improvement and evidence-based practice projects. Presenting a poster at a...
Read more
ANA on the Frontline