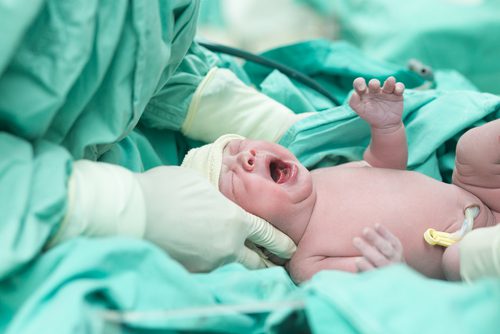 The Agency for Healthcare Research and Quality announced this week that women experiencing serious complications while giving birth in U.S. hospitals increased by 45% between 2006 and 2015. According to the report, among other overall trends in morbidity and mortality, the rates of acute renal failure, shock, mechanical ventilation use, and sepsis more than doubled. Here are some other statistics from the report:

Read the full AHRQ Statistical Brief to learn more, including steps hospitals can take to reverse this trend.