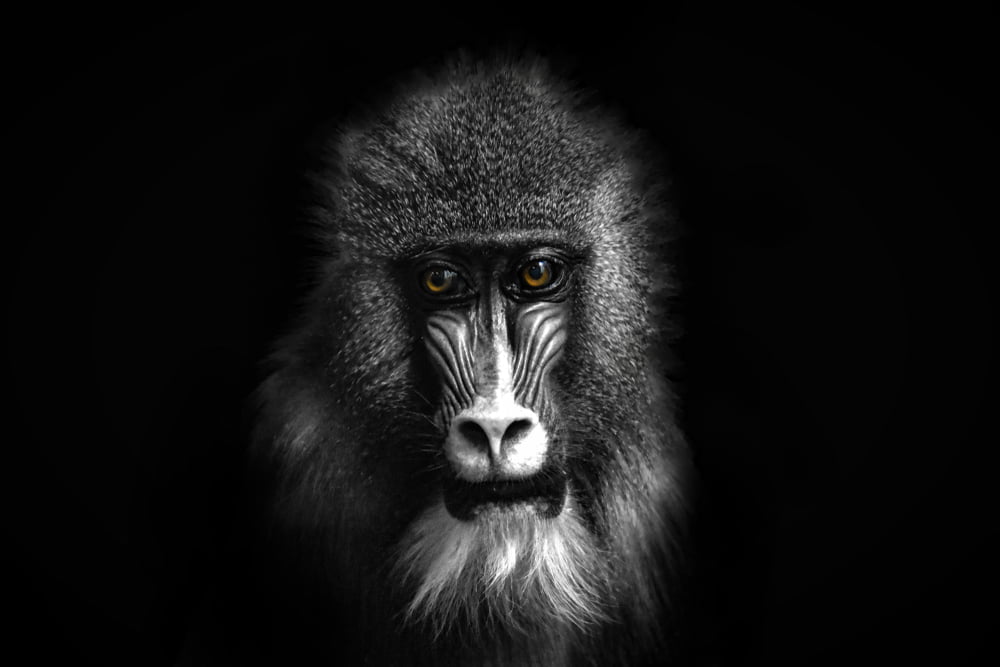 A congress of baboons?

Yesterday, I received one of those chain e-mails that seem to touch on the truth and strike the funny bone:

“We are all familiar with a herd of cows, a flock of chickens, a school of fish, and a gaggle of geese. However, less widely known are a pride of lions, a murder of crows (as well as their cousins, the rooks and ravens), an exaltation of doves. And, presumably because they look so wise, a parliament of owls.

Now consider a group of baboons. Baboons are the loudest, most dangerous, most obnoxious, most viciously aggressive, and least intelligent of all primates. And what is the proper collective noun for a group of baboons? Believe it or not, a congress! That pretty much explains the things that come out of Washington! You just can’t make this stuff up.”

I really wanted to believe this. It would make a great lead-in to a story about the latest shenanigans of that esteemed body (occasional trumped by a Supreme Court decision). However, it’s not true. I checked it out on The Providence Journal Politifact website to be sure, and my hopes were crushed. However, Politifact found out a good deal more, which almost makes up for the disappointment. They consulted several experts, and found that the president of the Dictionary Society of North America, Orin Hargraves, could find no evidence that congress is the correct term. “Apparently someone just made it up,” he told Politifact. “It has the ring of truthiness and so people like it. They do behave like the caricature of the baboons, but I think real baboons probably behave a lot better.”

Hargraves was correct. Baboons apparently behave far better than most humans, especially those in Congress. Politifact asked two anthropologists who really know baboons—Shirley Strum, director of the Uaso Ngiro Baboon Project in Nairobi, Kenya; and Larissa Swedell, who studies primates in Ethiopia and South Africa. Both said the correct term for a group of baboons is a troop.

“I have never heard the term congress used for a group of baboons,” Swedell said in an e-mail. Strum replied, also by email: “I would prefer to be governed by baboons than the current Congress, however!!! They are more socially committed, abide by the golden rule, and are generally nicer people.”

Among primates, Strum stated, “no species is as dangerous as humans.”

So there’s no doubt the chain email is wrong. However, we can find some consolation in the fact that the experts agree on this: Being governed by this Congress is worse than being governed by baboons!