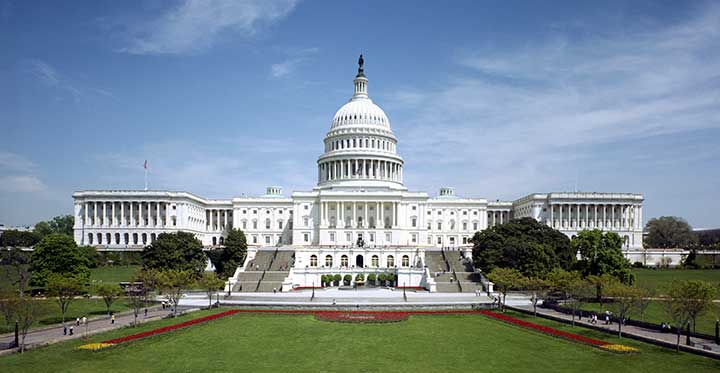 Progressives are bent out of shape because the newest version of healthcare reform from the
House, unveiled on Thursday, doesn’t go far enough because the public option has been watered down. And it has—but so what? At least it’s in there, and that’s a HUGE step in the right direction. It may not be perfect, but good enough beats a suicidal demand for exactly what you want and nothing else. Republicans oppose health reform with or without a public option (Senator Olympia Snowe being the only exception), so their
opposition means little.

According to the Congressional Budget Office (CBO), the House’s version would expand coverage to 36 million uninsured people by offering subsidies to help them buy insurance through newly created exchanges. It would require individuals to buy insurance and would require all but the smallest employers to offer health coverage to workers. It also would bar insurers from refusing to cover people with preexisting medical conditions.

The coverage expansions would carry a net cost to the federal government of $894 billion over the next decade, according to the CBO. Yet the bill would generate enough revenue from new taxes and Medicare savings to offset that cost and reduce the deficit by $104 billion over the next decade. Its chief source of tax revenue would be a surcharge on the portion of annual income over $1,000,000 for couples and $500,000 for individuals—which, considering the enormous tax breaks these people got under Bush, seems only fair. This alone would bring an estimated $460 billion over 10 years to help pay for covering the uninsured. It also would save money by expanding eligibility for the Medicaid program for the poor to people with incomes up to 150% of the official poverty level. It’s cheaper for the government to cover people through Medicaid than by providing subsidies to buy insurance.

The House is moving (Senators take note!), progressives are disgruntled, Republicans are apoplectic . . . and we just might get some reform legislation that could pass with a public option. This may not be perfection but it’s surely a whole lot better than “good enough.