Accepting There Is A Wo-Menopause, What Is The Manopause (Andropause)? 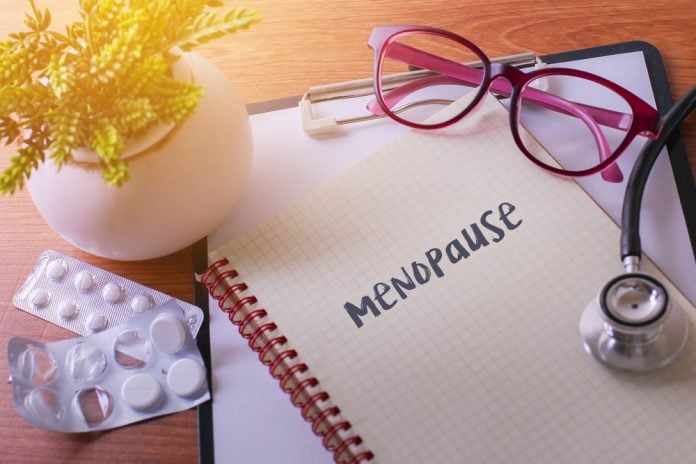 Seems like women are not really interested in whether there is a male menopause and, of course, men do not want to hear about any such thing!

Last blog I questioned the existence of a true andropause. Let me remind you what I said. As men age they do complain of reduced libido or sexual potency, increased fatigue, a decreasing ability to concentrate and be productive, sleep disturbances, anxiety, and depression. Some men even report hot flashes, sweating, and rapid heart beats (palpitations).

None of these symptoms can be related to any real hormonal changes. Most likely they are effects of aging itself, particularly those related to sex, memory, and sleep. All these symptoms just slowly get worse with age. Watching athletes’ age would seem to confirm this.

Is andropause then only a phenomenon occurring in men’s minds? Accepting the multiple reports of behavioral changes in some men in their middle years does call for an explanation. I personally believe this can be very easily explained.

Recall in an earlier blog how I explained why the menopause experience was so different between women? Hormone changes in women were shown to account for remarkably few symptoms. The rest of the many symptoms so often described in magazines and talk shows were shown to be the outcome of differences in the psychological, social, and economic backgrounds of women.

We all live on the same planet. So why cannot this principle also not apply to men? Thus, because there is no male hormonal equivalent of the female menopause transition, it is not surprising that we are unable to find any symptoms in men absolutely related to their hormone levels. But it should be obvious to all that men are subject to the impact of their own psychological, social, and economic backgrounds. I would add that for many men this might even be more so than in women.

There are many circumstances to exemplify this. In the animal world the male battles to maintain dominance. Did you see The Lion King? In the human world, a highly successful man may feel he has peaked, worries about his future, and may need to battle to stay top of the heap. Another may feel a need for outside recognition of his powers, accomplishments, or attractiveness. Others feel the approach of older age, want another bite of the apple, and enter a phase of frantic or erratic behavior. Yet another may recognize personal failures and be looking for a way out. These situations are different for each man and are therefore more of a problem for some than for others.

Social scientists report that every man reaches a time of reflection and personal evaluation. Some handle it well; others are terrified by the experience. The former will handle things smoothly, making adjustments in a thoughtful and responsible way. The latter may become emotionally overwrought and convert that turmoil into some apparently senseless decisions. These may include reassurance by surrounding themselves with material objects to serve as an indicator of success, or a new relationship with a younger woman, or a decision to give up work and climb Mount Everest, proof of being a great male macho.

Men may also have a greater fear of death than women. Remember, men are the weaker sex and die at an earlier age than women. Consequently, at a younger age they are more likely to be losing male friends, school mates, business partners, and family, from diseases like heart attacks, diabetes, prostate cancer, and other medical problems.

Men have two other disadvantages compared to women. In many societies they are raised to hide emotion; to cry is a sign of weakness, whereas women can freely express emotion. Thus they bottle feelings up, and when at last they need to vent, the reaction can be explosive. The other disadvantage is that men and women socialize differently. Women socialize in groups, share personal problems, and laugh and cry together. Men do not. When in groups, they will speak sports, cars, and the stock exchange. Men do not generally share emotional or personal problems.

So the fallout of the psychological, social, and economic differences will vary. In some men the outcome will be productive. In others it can result in a major behavioral change, an emotional depression, and even suicide.

My conclusion is that for men, andropause is not a hormonal or physical change-related phenomenon, but a behavioral change based on a complex set of personal factors.

Something to think about or discuss over the holiday weekend – men’s memories for some things past!