Advocating for nurses on boards 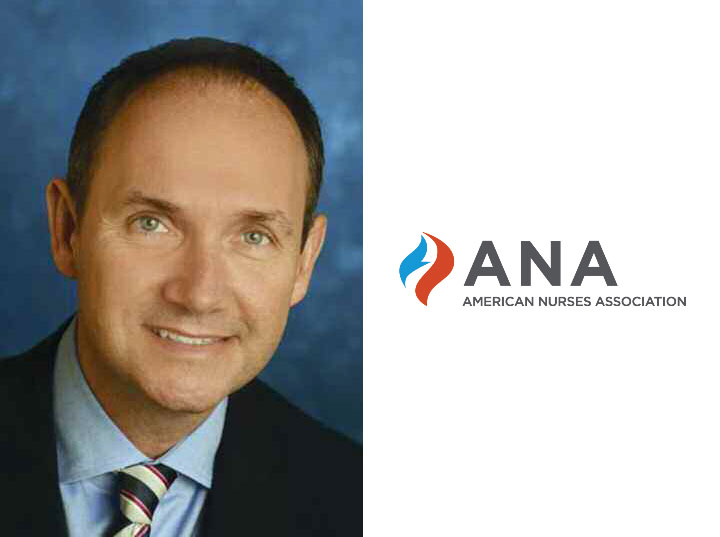 When did you first advocate for a nurse presence on your hospital’s board? 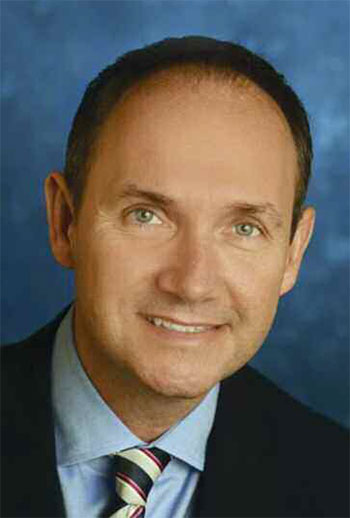 Before my first job interview I did research that helped me position and advocate for the nursing competency on our board. I learned that in the 46 years of this hospital’s existence, there had never been a nurse on its board.

During my job interview, I asked whether they had ever considered having a nurse on the hospital’s board. They felt the CNO who attended their board meetings, not as a voting member, was actually serving in that capacity. My follow-up question was, “Are you open to having
a nurse on the board?” They were. I also asked them to share the capabilities they would want in that nurse. This information helped me fulfill my responsibility as the newly hired CNO to identify, vet, and recruit nurse board member candidates for board approval.

What is your advice to CNOs who are searching for good board candidates?

A CNO must be the active point person to find, vet, and propose nurses who are suitable candidates for board service, especially since you want to identify someone with whom you can work effectively.

As part of my informal vetting process, I asked Stephanie Woods, PhD, RN, associate dean at Texas Woman’s University, who later became our first nurse board member, to cofacilitate a regional access meeting for the Institute of Medicine’s Future of Nursing report. That was my chance to see her as a leader and to understand where we might have alignment or differences in our philosophies. I also identified and recommended her capable successor on the board, Lola Chriss, MSN, RN, who is the worldwide occupational health manager at Texas Instruments.

What are some of the measurable impacts of having a nurse on your board?

The board chair appointed Dr. Woods as the board leader to work closely with staff and physician leadership to investigate and potentially make a recommendation that the hospital pursue a Level II trauma center certification and designation. As the staff leader on this blue-ribbon panel, I witnessed firsthand how effectively Dr. Woods assessed, influenced, and led our hospital’s pursuit of this important goal. The trauma center began operating in 2014, and we now serve a vulnerable population of trauma patients in North Texas with excellent outcomes in large part due to the leadership of a nurse on our board who understood the clinical, financial, and mission value of pursing this goal. An initial startup investment of around $5 million saw a return on investment in less than 2 years.

Can you recommend ways for nurses who aren’t CNOs to effectively request that a nurse be added to the board of their hospital or health system?

The board is the highest governing body in the organization; it impacts and influences all aspects of the facility. Having a nurse on the board creates equity, can flatten hierarchies, bring patient advocacy more fully to the table, and increase sensitivity to operations. In addition, the board will have access to the systems thinking and business and clinical acumen that many nurses possess.

In terms of advocating for nurse representation, RNs should work closely with their CNO and senior leadership team to create a compelling case that describes the value they see in being represented at the board level.

To read the full interview and learn more.