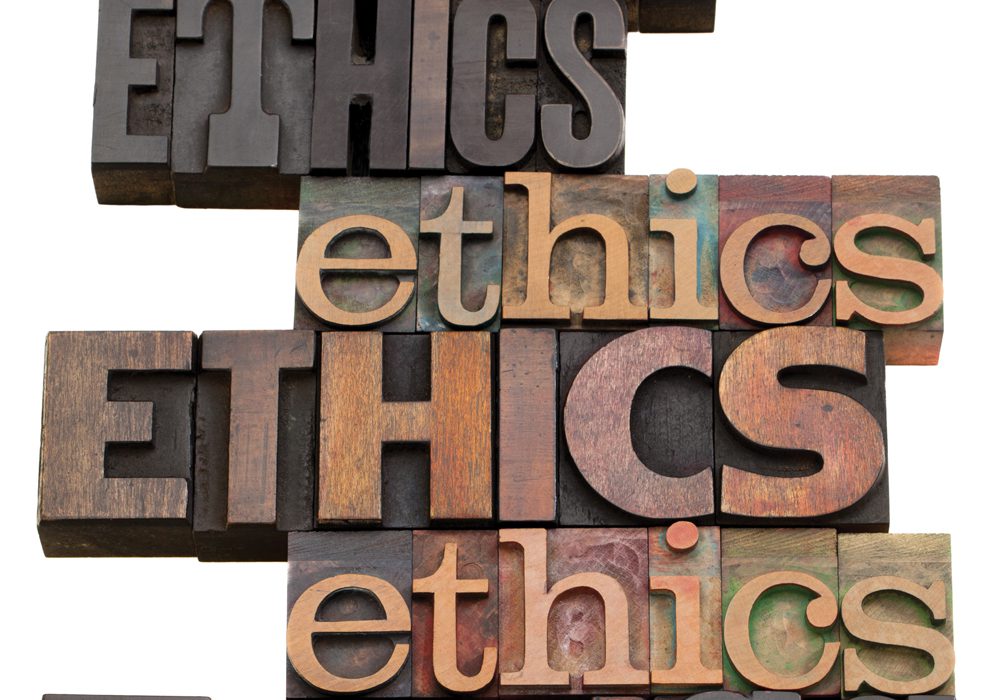 An invitation to error

Pat Lawton, RN was busy — too busy to worry about record keeping. She was working OB, on the short-stay unit (Is there anything else these days?), and it seemed that every pregnant woman in the county decided to have her baby on this particular night. Among her first admissions was a 35-year-old married woman, gravida II, para 0 who had a history of eclampsia. She was in active labor about 6 weeks prematurely. On admission her blood pressure was 185/98 mm Hg, and she had stage 3 pitting edema in both extremities. Both she and the baby were being monitored. Following this admission, four more women in active labor were admitted within an hour. Meanwhile, another woman (admitted on the day shift) was in the final stages of labor, and yet another hold-over from the day shift was being prepared for a C-section. Still another patient — a gravida V, para III — had been in labor for almost 20 hours, and was nearing exhaustion. Pat had called the woman’s obstetrician twice in the 3 hours she’d been “in charge.” His service reported that he was on his way into the hospital, but so far he had not arrived. Pat was the only experienced RN on duty for both labor and delivery, which gave her a total of eight patients in labor, at least three of them with significant complications, and no meaningful help! One new-hire RN without OB experience and three aides completed the evening staff. Pat called the supervisor for more help — and the supervisor promised to see what she could do — but so far, no more help had arrived.

In the midst of this chaos, a physician called and ordered an oxytocin drip for the woman who had been in labor for 20 hours. Pat started the infusion, and it did, indeed, induce labor. By this time, Pat was assisting with the C-section, and the new hire RN monitored the woman receiving oxytocin while the aides monitored the progress of the other women in labor. No other help had arrived, and Pat was too busy to call the supervisor again. Meanwhile, the woman on oxytocin was ready to deliver, so the newly hired RN told an aide to transfer woman while the new hire continued to monitor the other patients in labor. While the mother was being transferred, the aides removed the IV infusion pump without clamping the intravenous line. The hospital was gradually replacing IV pumps capable of free-flow* with IV pumps that automatically stop the flow of medication when the IV pump is disconnected. But, contrary to standard, some of the old ones remained, and it was easy to mistake one type for the other. So, the woman received all the oxytocin that was left – which she no longer needed — within 10 minutes. She survived, but her infant delivered precipitously, and she was torn through the vagina, perineum, and rectum.

Both Pat and the new-hire RN were disciplined in this incident, but neither is entirely clear about what she did wrong: Pat was scrubbed, and the new RN could not leave a unit with three women in active labor unattended. What should these nurses have done?

In the midst of this analysis, let us keep in mind that the one who was hurt the most was the patient, and it is a miracle nothing worse happened. That being said, I can find absolutely no excuse for the abysmal staffing of this unit, and even less for a supervisor who not only failed to send help, but didn’t even show up herself to assess the situation. In my opinion, the nurses who should have been disciplined were the supervisor, the unit manager who posted this schedule, and the administrative nurse who allowed this situation to occur (whether through benign neglect or ignorance). Standards require one-on-one staffing for women in active labor. Say what you will about assigning an aide to transfer a patient in active labor to the delivery room, but under the circumstances, the newly hired RN had little choice. Moreover, there is no excuse for having two types of infusion pumps in the same hospital, no less the same unit. Even if staffing is normal, this “half-and-half’ is an invitation to error. Moreover, the chaos on this unit is a known factor for increasing the risk of error. The responsibility for this error lies with the hospital for having such pumps — contrary to both standards and regulation — operating side by side with pumps that have an automatic shut-off… and for permitting staffing that no one in his or her right mind could consider anything but dangerous.

However, there are things Pat could have done differently. She could have spoken to the obstetrician and delayed starting the oxytocin until staffing had improved. She also could have spoken to the obstetrician doing the C-section and asked him or her to delay it or, if that was not possible, have called the OR and have the C-section done there. Her new hire (why she was on the unit without a preceptor is a mystery to me) was inexperienced in OB, and Pat needed to stay with the laboring women. Moreover, Pat should have persisted in calling the supervisor, or assigned an aide to continue calling the supervisor – nonstop if necessary. If there was no response from the supervisor, then Pat could have called the unit manager at home. If she could not reach the unit manager, then she could have called the administrator on call. I know this is easy to say and difficult to do, but this situation was completely out of hand. Had they no contingency staff? No one on-call? No one cross-trained to help? To prevent such situations, back-up plans are crucial – and if this hospital had one, it was not evident.

Far too often the ethical aspects of safe staffing and safe — or at least adequate — equipment are shoved aside for the sake of expedience. Yet, patients have a legal and a moral right to safe care — and both patients and nurses have a right to expect safe equipment and safe staffing. Everyone on that unit was placed at risk …physical, psychologically and/or morally.

*Free-flow occurs when some older model IV pumps are disengaged and the IV tubing is not clamped off — gravity pulls the remaining liquid into the patients veins, sometimes with astounding speed!

Dr. Leah Curtin, RN, ScD (h), FAAN, is Executive Editor, Professional Outreach, American Nurse Today. An internationally recognized nurse leader, ethicist, speaker, and consultant, she is a strong advocate for both the nursing profession and high-quality patient care. Currently she is Clinical Professor of Nursing at the University of Cincinnati College of Nursing and Health. Dr. Curtin can be reached at LCurtin@healthcommedia.com.