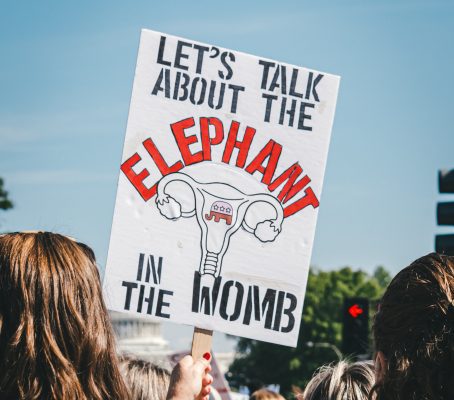 I am sure each of us has our own opinion about insurance coverage for contraception and abortion. And as health professionals, many of us undoubtedly will be dealing on several levels with patients and the public on this issue. So perhaps, a reprise of the basic issue is in order.

On New Year’s Day, 1802, Thomas Jefferson wrote the famous letter in which he penned what has become iconic in American’s understanding of the relationship between government and
religion Here’s part of it:

Believing with you that religion is a matter which lies solely between Man & his God, that he owes account to none other for his faith or his worship, that the legitimate powers of government reach actions only, & not opinions, I contemplate with sovereign reverence that act of the whole American people which declared that their legislature should “make no law respecting an establishment of religion, or prohibiting the free exercise thereof,” thus building a wall of separation between Church & State.

On January 20, 2012, the Obama administration’s narrow ruling on the Affordable Care Act’s contraception mandate would have required Catholic charities, schools, and hospitals to facilitate something contrary to faith. The number of Catholic women who have used and continue to use contraception is irrelevant to the fundamental issue of the separation of church and state.

It’s worth remembering that Jefferson understood his “wall of separation” to protect churches and church institutions against government intrusion into their internal practices. But it also was meant to protect the people from imposition of any one religion on all of them. Religion and adherence to religious beliefs is a free choice in our country. For a religious institution, no matter how large, to insist that a pluralistic society adhere to its religious teachings is a violation of freedom for those of other religions—or of religion at all. Jefferson’s wall separates church and state, not insurance company and state.