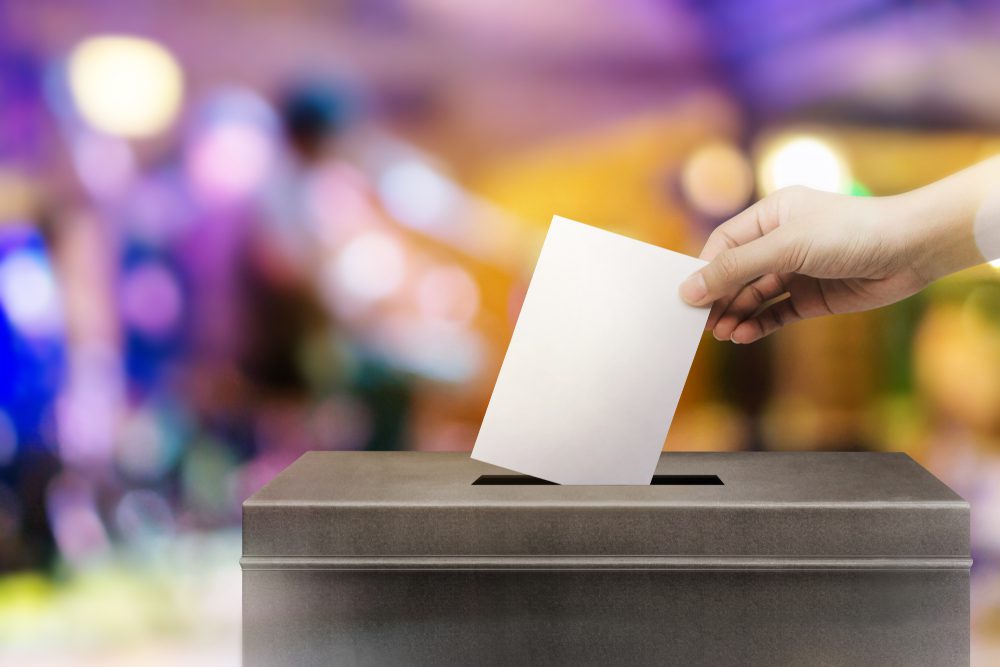 On December 6, 2019, the American Nurses Association (ANA) Nominations and Elections Committee issued a call for nominations for a slate of candidates to be presented to the Membership Assembly in 2020. The following positions will be elected in 2020:

(A staff nurse is defined as one who is nonsupervisory, nonmanagerial, and includes one or more of the following: is employed by a healthcare institution or agency, whose primary role is a provider of direct patient care, who is collective bargaining eligible under applicable labor law.)

The term of service for the Nominations and Elections Committee positions is January 1, 2021 – December 31, 2022.

ANA places high priority on diversity and seeks to encourage/foster increased involvement of minorities and staff nurses at the national level.

Nominations must be submitted via the online nomination form by 11:59 PM Eastern Time on Friday, January 17, 2020. A second Call for Nominations will be con-ducted for any positions with insufficient nominations.

1. READ the roles and responsibilities for your position of choice to ensure that they match your interests, experience, and qualifications.

2. IDENTIFY the degree to which you possess the competencies that have been deemed important to serve successfully and effectively in each position.

3. SELECT a campaign manager and provide his or her contact information where requested on the on-line nomination form.

4. COMPLETE AND SIGN/INITIAL where noted. Nominees for the ANA Board of Directors must also submit the following additional documents, which are included on the online nomination form.
• Conflict of interest statement
• Financial interest disclosure form

5. SUBMIT all nomination components by 11:59 PM Eastern Time on Friday, January 17, 2020. Please note:
• You will need to create a user ID and password before accessing the form.
• Nominations that are incomplete, handwritten, faxed, or submitted after the deadline will not be accepted.

If you have any questions regarding ANA’s nomination process or national elections, please email nec@ana.org.