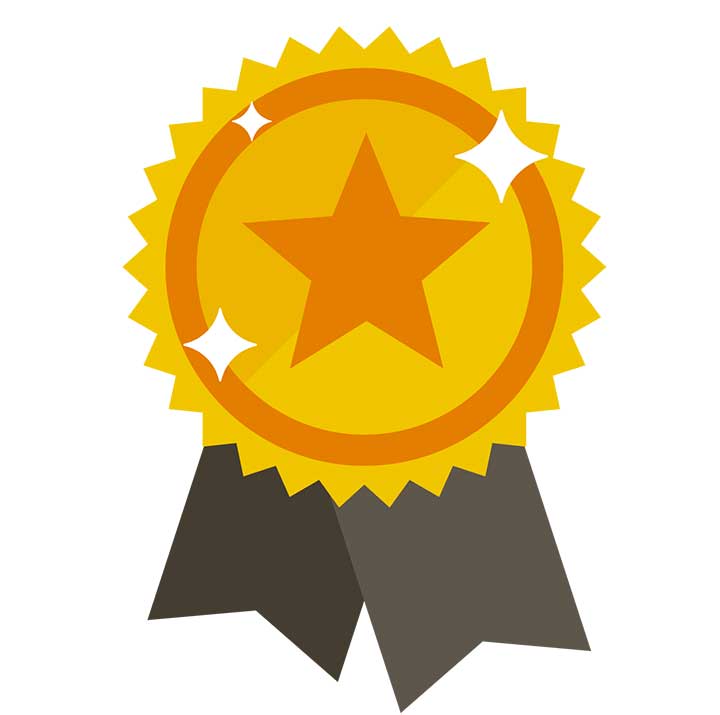 At the National Magnet® Conference held October 4 to 6 in Baltimore, the American Nurses Credentialing Center (ANCC) presented its first Magnet® Nurse of the Year Awards to recognize the outstanding contributions of patient care clinicians working in Magnet hospitals. Five awards were given, one in each of the Magnet Model component areas.

Palmer showed leadership characteristics by serving as a strong advocate for advancing medical- surgical certification. She led NMH to add a 2-day review course for night-shift nurses working toward certification, resulting in a 56% increase in the number of nurses certified in the medical- surgical specialty since 2009. In partnership with NMH nurse leaders, Palmer created a Chicago area chapter of the Academy of Medical-Surgical Nurses (AMSN) and spent many hours of her own time recruiting new members. Her efforts paid off. AMSN Chapter #317 now includes more than 130 nurses from multiple Chicago-area hospitals. The chapter received the 2009 National Educational Excellence Award and the 2010 AMSN National Chapter of the Year Award.

A devoted mentor and educator, Anderson developed the structure for UCH’s stroke program, saving the hospital $2.7 million and reducing length of stay by nearly 500 days in the first year. Her successful initiative to educate staff on recognizing stroke symptoms decreased the time between notification and patient arrival for a computed tomography scan from 69 to 27 minutes. Anderson also led the way in helping UCH obtain the American Heart Association and American Stroke Association “Get with the Guidelines” Patient Management Program Gold Plus Performance Achievement Award for Stroke. Under her leadership, UCH become one of just three hospitals in the country to receive funding from the Neuroscience Nursing Foundation to offset the cost of preparing clinical nurses for the Certified Neuroscience Registered Nurse exam. In the last few months alone, 14 staff nurses have obtained specialty certification.

Simmons demonstrated excellence in professional practice as a passionate patient advocate. At Woman’s Hospital, she was instrumental in developing Perioperative Services’ medical photo policy, a perioperative pediatric checklist to ensure a smooth unit/surgical handoff, and the hospital’s annual Time Out Day to support the change process for perioperative nurses. She published “Heart of the OR—Interpreting Care for Patient and Family” to familiarize the nursing community with proper care of non-English-speaking patients. Simmons is active in the local community, encouraging high school students to explore nursing careers and mentoring college students pursuing nursing degrees. She has also worked with the international community by organizing a medical clinic for underserved women in Mexico and responding to the 2011 Japanese earthquake.

An innovator devoted to improving care for patients of all ages, Hummel created N-PASS, a valid and reliable instrument to assess and document neonatal pain and sedation levels. The tool is now used in 48 states and more than 15 countries around the world. The American Academy of Pediatrics recognizes N-PASS as a preferred tool to manage pain in the neonatal population, and the NICHD/FDA Newborn Drug Development Initiative Group has identified it as the preferred assessment method for prolonged pain. After successfully improving care for the tiniest and most vulnerable patients, Hummel’s innovation is now being adapted for adults. Hummel is mentoring one of Loyola’s research fellows in revising the tool for adult patients who are noncommunicative.