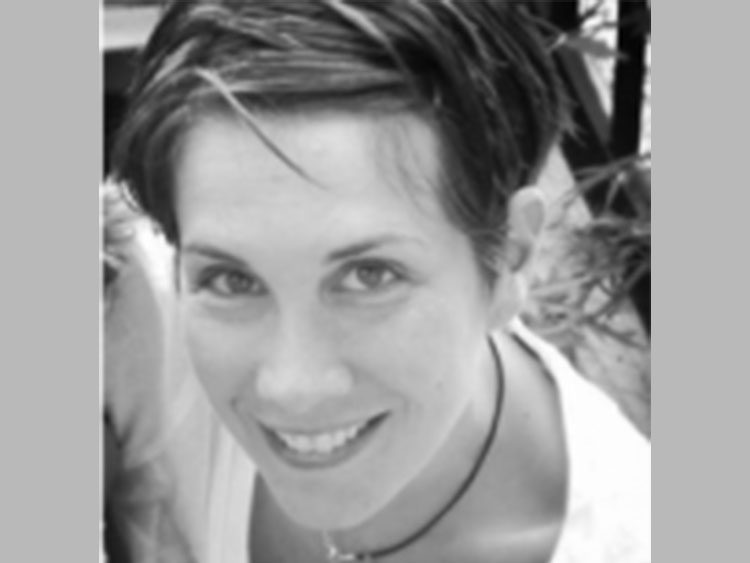 Maria Smilios is spending 2020 writing about nurses. She is featuring a nurse a week throughout this year celebrating the untold stories of nurses who have had been hidden or forgotten over the years. This project grew out of a book that Maria wrote called Black Angels, the untold story of the African-American Nurses who helped cure Tuberculosis. It is an Oprah Book with a forthcoming publication date.

The Black Angels is a story of heroism and achievement that hasn’t been told and I felt it needed to be shared.” — Oprah Winfrey

In celebration of 2020 The Year of the Nurse and Midwife, author Maria Smilios is dedicating a weekly column about nurses whose stories must be shared. I am thankful that Maria has invited The Relentless School Nurse to share this important initiative.

Here is a snippet of profile #1 on Maude E. Callen, The Angel of Hell Hole: 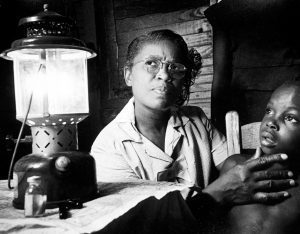 Off highway 45 in Pineville South Carolina, a rural place tucked into the lower part of the state, stands a small weathered structure. Were the landscape less bleak and desolate, the building would slip by as another forsaken place among the thousands that line the roads of America.

But, on this rural stretch of road seemingly away from civilization, the structure asserts itself: the white concrete slabs stand out against the trees and the varying shades of browns and greens that color the open land. Its façade crawls with moss and decay, hiding a roofless interior full of doorless doorways. Stepping through them will lead you down a narrow hallway flanked by rooms where the earth has swallowed the floor, turning tile to mud and grass; walls have collapsed, but tucked in corners are the smallest remnants of what used to be.

Here, under the brightness of a Southern sky, is the clinic of nurse-midwife Maude Evelyn Callen.

Born in Quincy, Florida in 1898, Callen was one of thirteen girls. Just six years into her life, she was orphaned and taken in by her uncle, Dr. William Gunn, Tallahasee’s first Black doctor. From a young age, Callen often helped her uncle, who encouraged his young niece, eventually inspiring her to pursue a medical career. After high school, she graduated from Florida A & M University and continued her education at Tuskegee Institute in Alabama where she earned a nursing degree.

Immediately following graduation, she married William Dewer Callen. Two years later in 1923, when the Episcopal Church offered her a temporary medical missionary position in Pineville, Berkley county SC, they moved. Unlike Florida, Pineville was a remote desolate place surrounded by plantations. The residents, many former slaves, lived in tar shacks lit by oil lamps at “the edge of Hell Hole Swamp,” a still body of water where clouds of mosquito’s would swarm from April to October. In the dead of summer, the dragonflies would arrive, pushing out the mosquitoes, their wings shimmering in the air like transparent crystals.

The illusion ended there; Hell Hole had no such gems.

To read the entire profile on Maude, please go here, and stay tuned for next week’s profile on Mary Breckinridge and the Frontier Nurses of Eastern Appalachia. 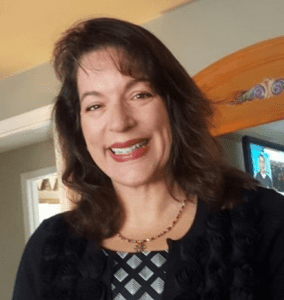 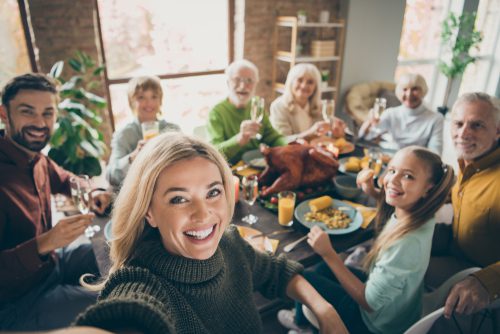 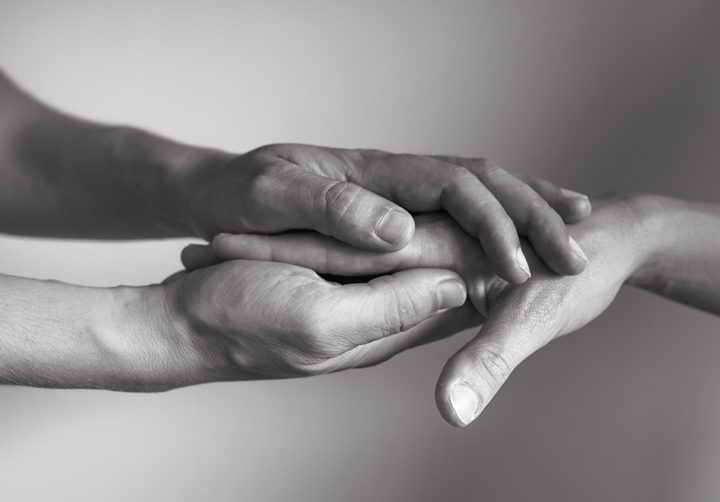 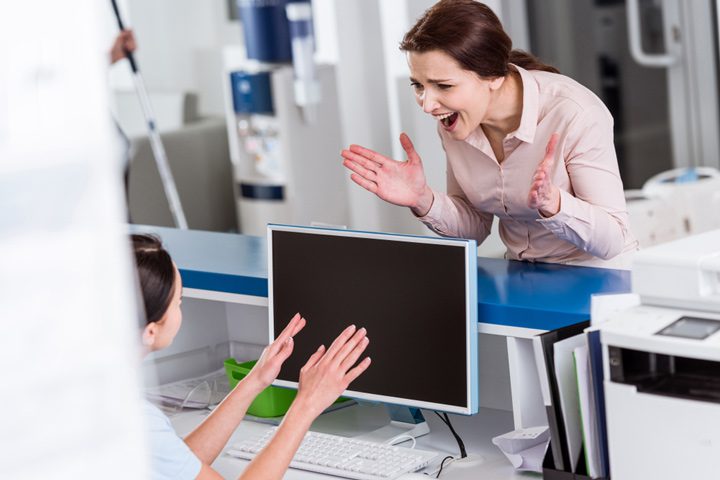 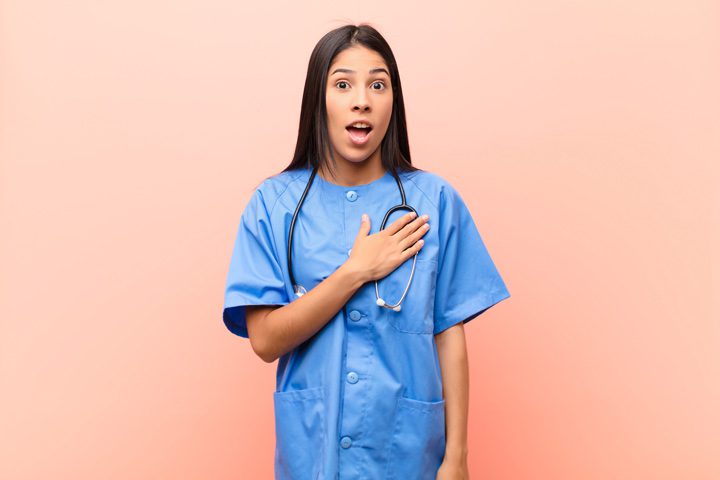 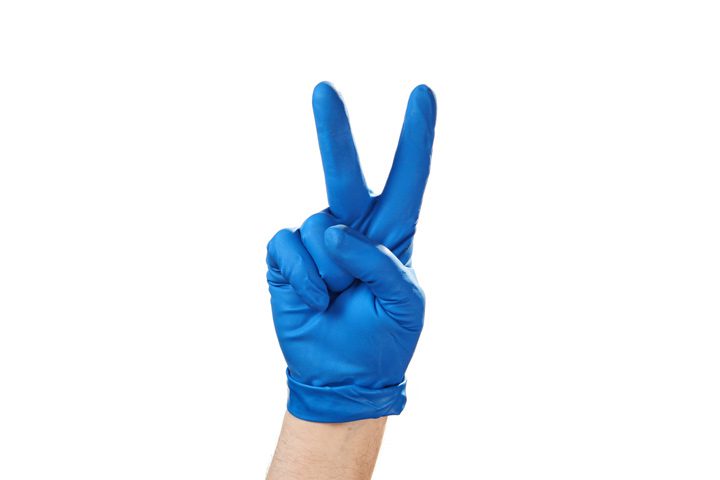 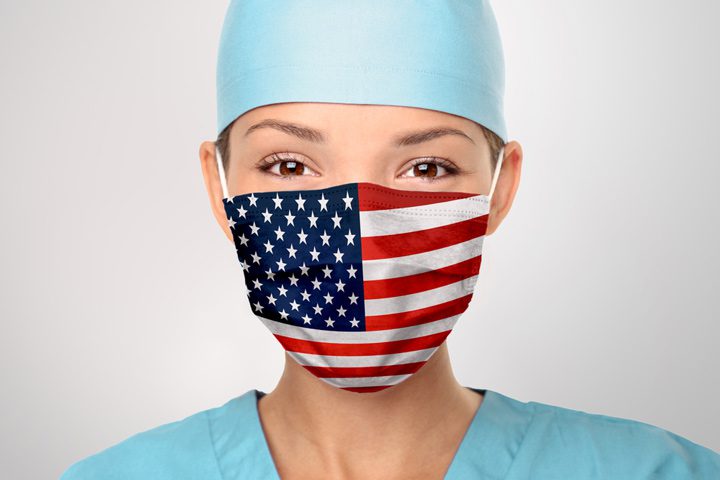 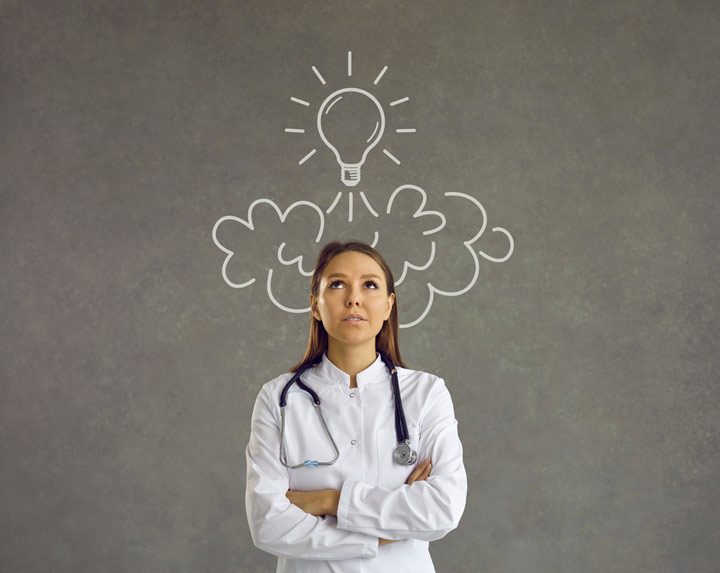 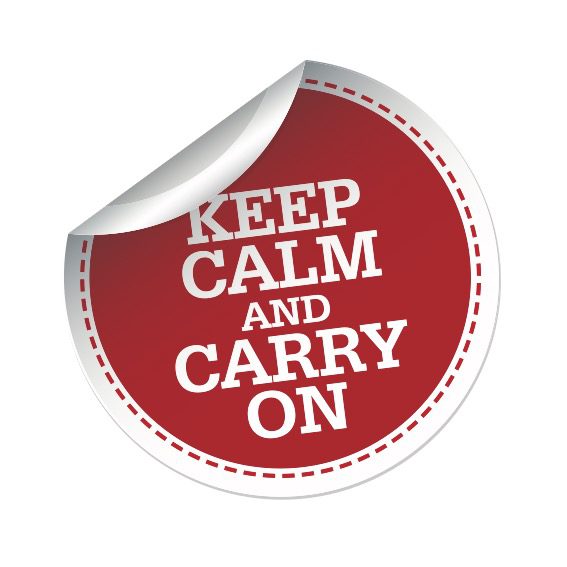 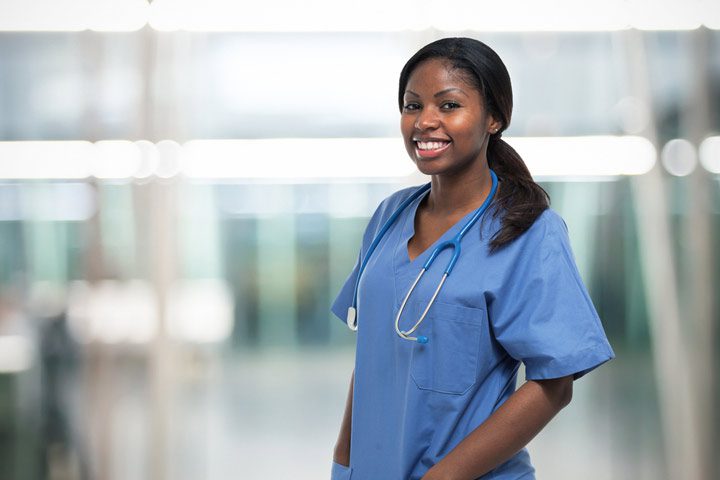 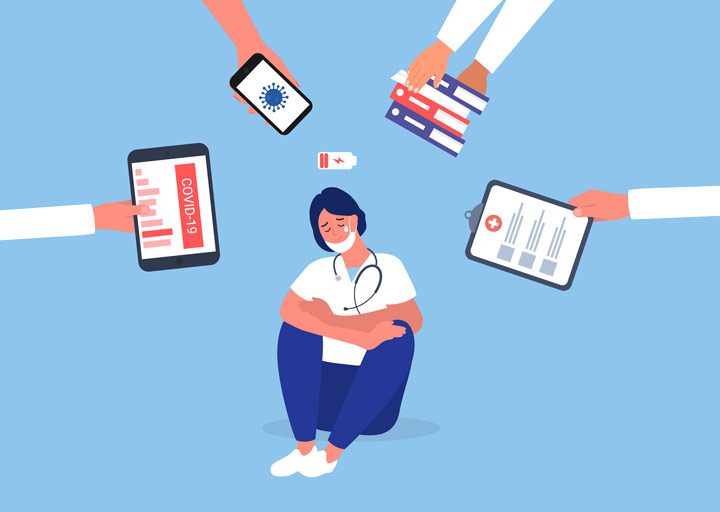 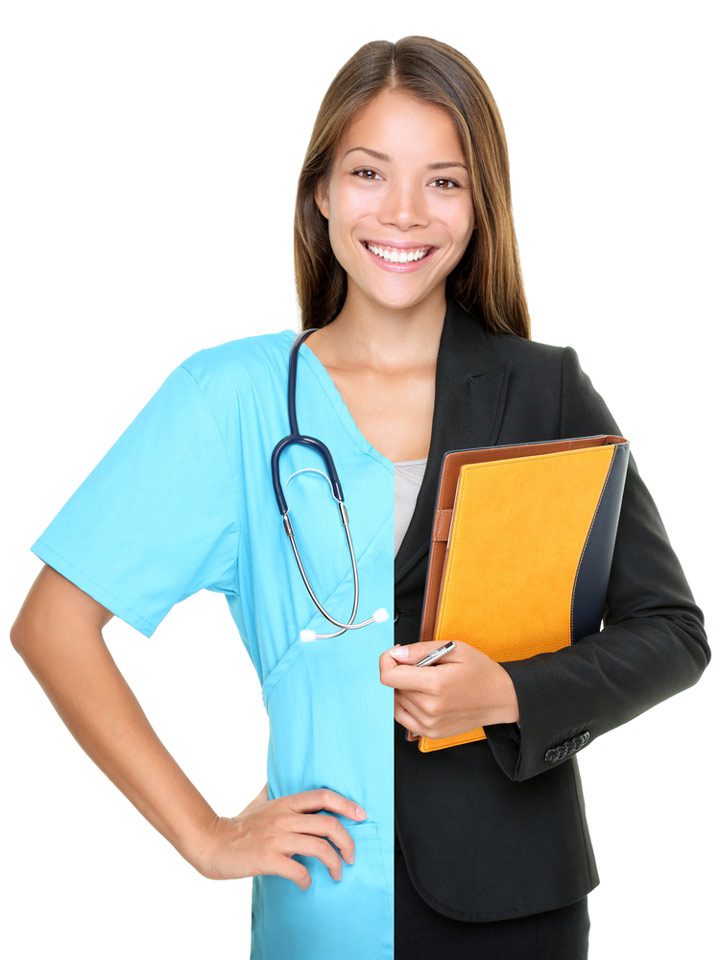 Nurses are the perfect MBA candidates