Better focus in a too-busy world

Are you doing multiple things? Thumbing through this month’s edition of American Nurse Today while watching television? Listening to a colleague while writing care notes? You may believe doing two things at once is more productive. Some friends and family members believe that multitasking is the sign of special talent and mental strength. Our fast-paced lives seem to push us more and more each day to work harder and faster.

I became interested in how our brains can better focus in a world of distractions after witnessing the tragic outcome of a young mother driving and texting at the same time. My son studied cognitive neuroscience as a part of his graduate education; this also fueled my need to better understand the brain as a path to better health. In this article, I’ll give you some pointers and a couple eye-opening lessons for maintaining cognitive wellbeing and boosting brain health, in keeping with ANA’s 2017 focus on ensuring healthy nurses.

Let me start with the research evidence against multitasking.

Multitasking increases stress, decreases productivity, and impairs cognitive ability according to research. It makes you less effective and reduces your ability to achieve professional excellence. In the pursuit of high personal output, you’re actually diminishing the brain’s ability to perform efficiently.

Fifteen years of credible scientific studies show as much as 40% decreased productivity because of mental blocks resulting from repeatedly switching tasks. In his book, Brain Rules, John Medina, a molecular biologist, reports that multitaskers take 50% longer to accomplish a single task and make up to 50% more errors.

I’ve seen Dr. Medina speak many times, and he uses audience exercises to demonstrate his ideas. One point he makes: when driving and talking on a cell phone, our brains can’t pay attention to both activities.

Stanford researcher Clifford Nass studied college students as they completed experiments involving switching tasks, filtering irrelevant information, and using working memory. Nass and his colleagues started out believing that frequent multitaskers would outperform their non-multitasking peers in at least some categories. Much to their surprise, results of the research showed the opposite.

Reasons to take it one step at a time

Research findings are sobering, especially since nurses who multitask are responsible for the safety and wellbeing of patients as well as themselves. The next time you find yourself multitasking, remember that research says you are:

• hurting your brain in a way similar to going without sleep for a night.

Allow me to finish with three tips for boosting your brain health:

• Get moving. From an evolutionary perspective, the human brain developed while working and walking, sometimes up to 12 miles a day. That helps explain why exercise boosts brainpower. Exercise increases long-term memory, expands problem-solving ability and enhances attention span. Aerobic exercise just twice a week halves your risk of dementia.

• Discipline use of your smartphone. Does your cellphone have a bunch of beeps, chimes, and ringtones for every notification you receive from your apps? Consider minimizing or disabling the distracting notifications or keeping your phone on mute. Research shows that the average person checks his or her phone 150 times a day. When working, limit phone use to tasks necessary to perform your job.

Cherry K. Multitasking: Bad for your productivity and brain health. 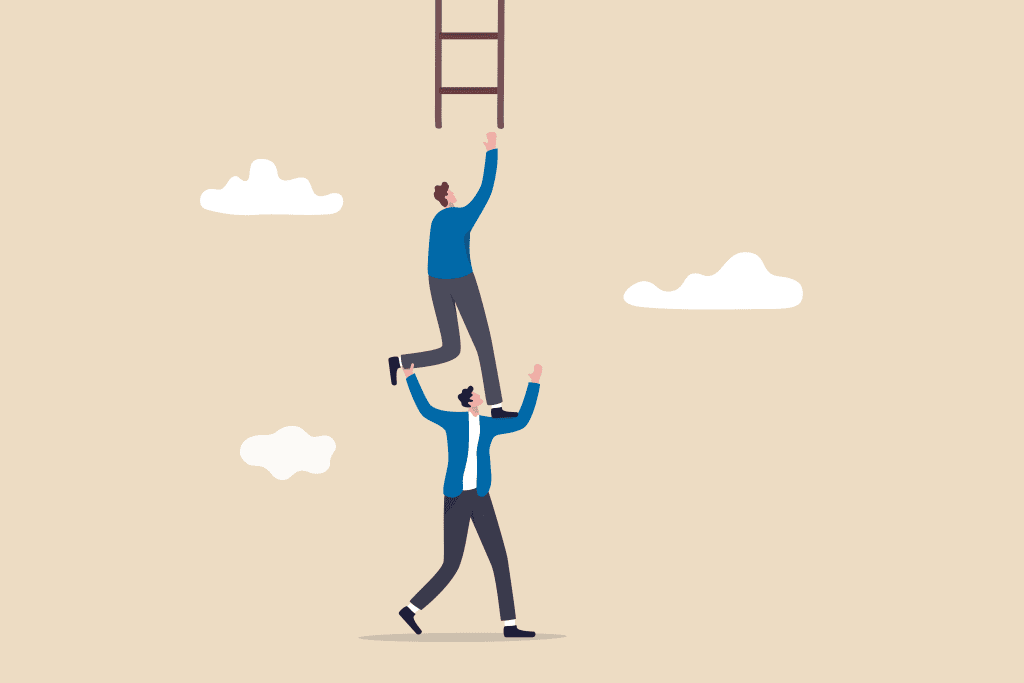 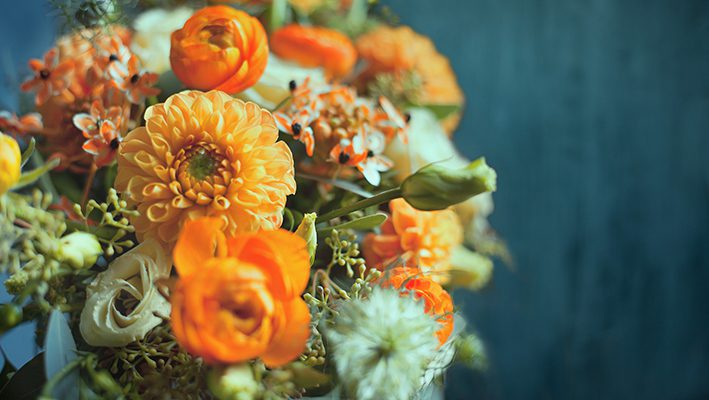 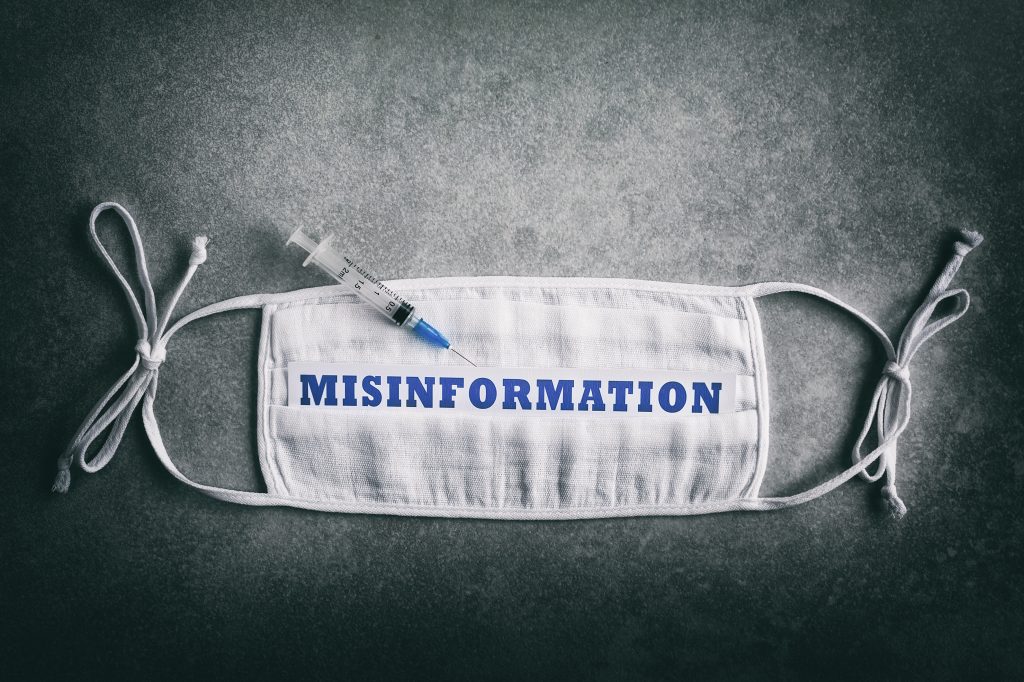 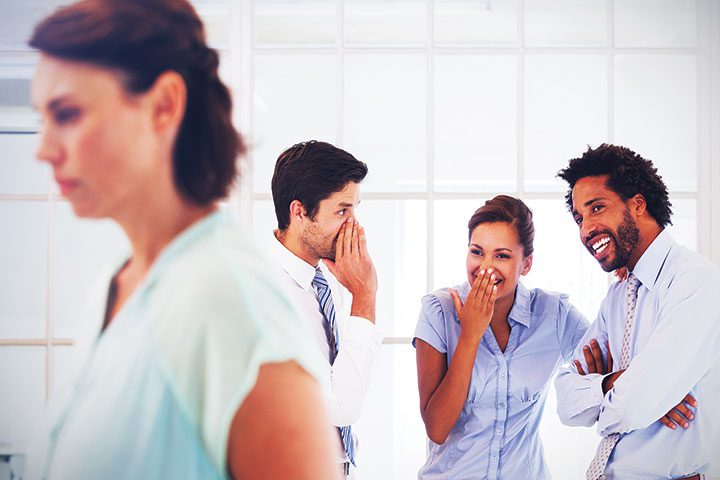 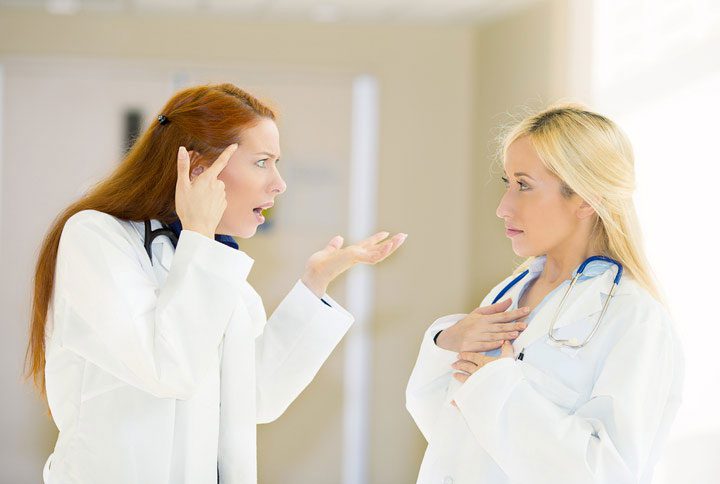 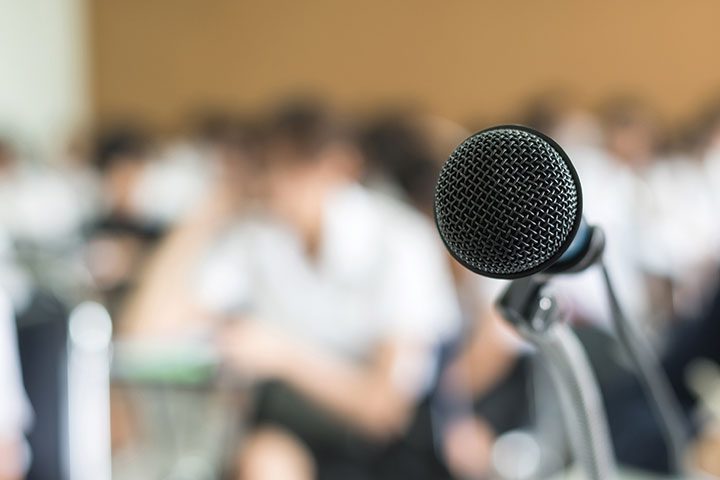 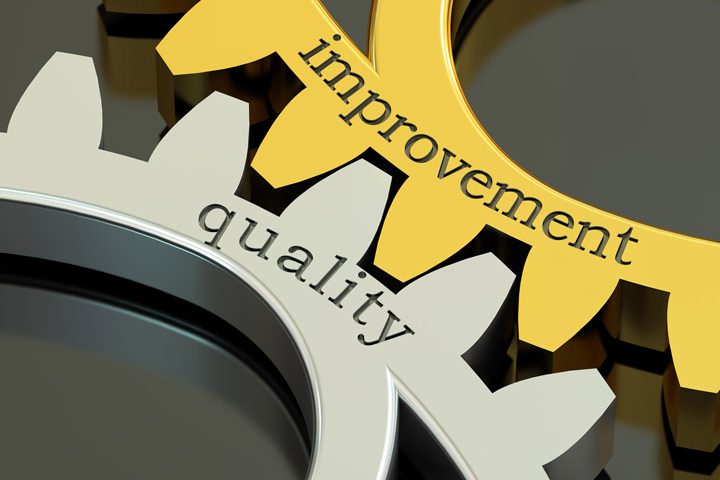 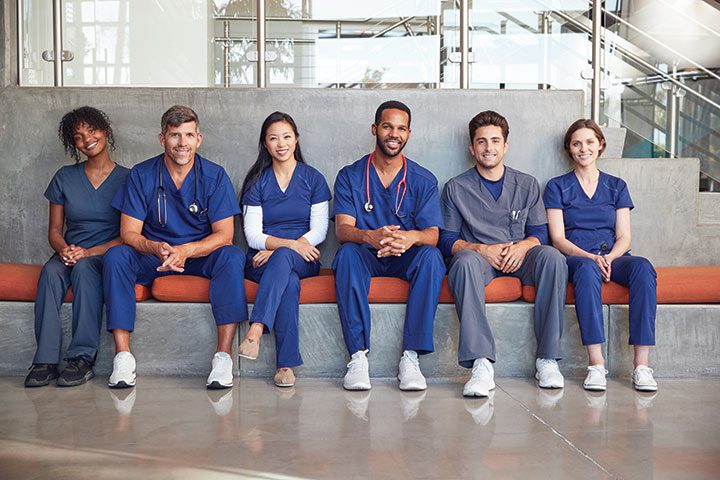 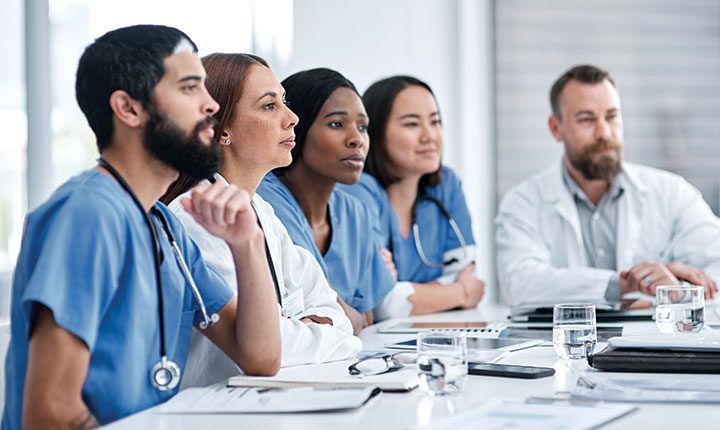 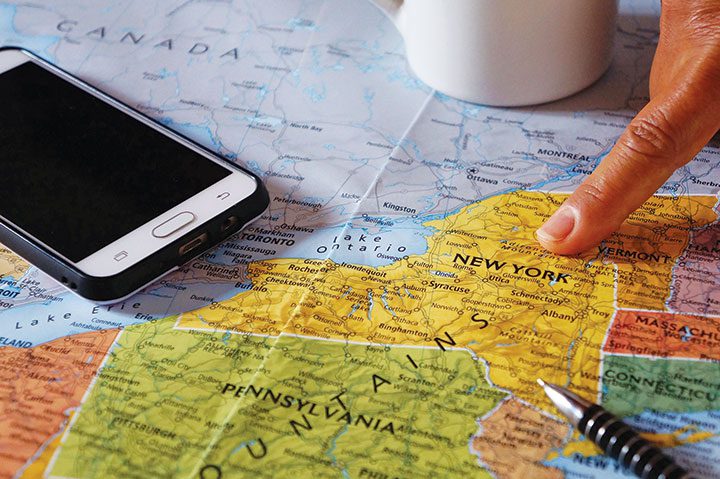 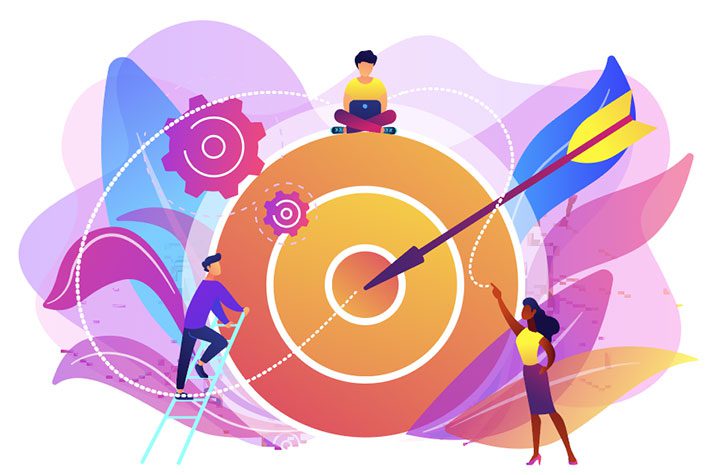