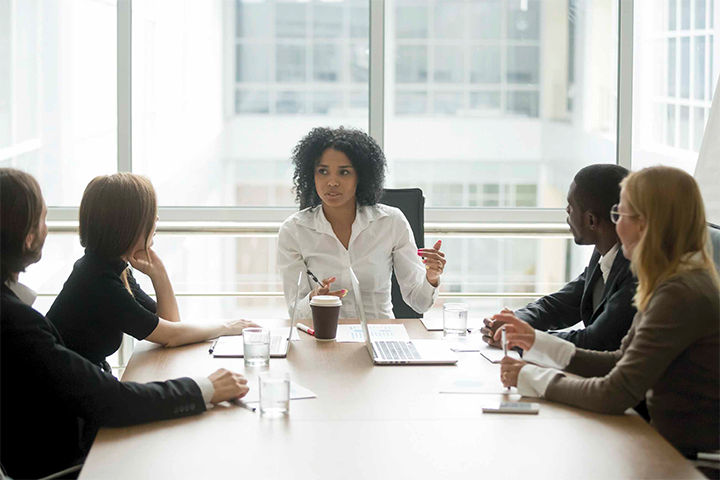 This first in a two-part series reviews the complaint process and approach alternatives. 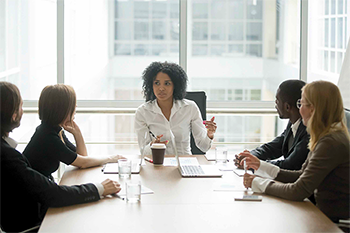 WHEN Melissa Welsh*, a certified nurse assistant (CNA), renewed her CNA certificate, she self-reported her arrest and conviction for delivery of cocaine. She willingly entered into a settlement agreement with the state board of nursing (BON), which placed her CNA certificate on a 24- month conditional status. In addition, she entered a guilty plea agreement to the criminal charges and was placed on 5-year supervised probation. Melissa successfully completed a nurse monitoring program (NMP) and was given a positive evaluation by a physician and a certified addiction professional indicating she required no further treatment. As a result of her NMP success and the favorable evaluation, the BON placed Melissa’s CNA license on an unrestricted status after 24 months.

Years later, Melissa completed a nursing program, but she was concerned that her past would prevent her from receiving her RN license, even though her NMP report stated no current concerns related to substance abuse issues. Her application was referred to an application review committee for further investigation and recommendations.

The BON offered Melissa a conditional license through a settlement agreement. After consulting with her attorney, Melissa waived her right to a hearing and accepted the agreement. The conditions included abstaining from use of all mind-altering drugs or medications, professional monitoring by the NMP for 2 years, and a substance abuse evaluation within 1 year from the effective date of her agreement with the BON.

Two years later, having met all the requirements of the settlement agreement, the BON approved Melissa’s application to have her license reinstated to full status.

Melissa’s experience allowed her to maintain a certificate as a CNA, obtain a conditional RN license, and eventually reinstate her RN license without conditions. All this was accomplished without a BON hearing. If Melissa had contested either settlement agreement and had a hearing, she would have provided the BON with grounds for disciplinary action and denial of her application.

Substance use disorders and nursing

According to the National Survey on Drug Use and Health, 21.5 million adults (age 12 and older) battled a substance use disorder in 2014. The American Nurses Association estimates that 6% to 8% of nurses use alcohol or drugs to an extent that it impairs professional performance.

The Diagnostic and Statistical Manual of Mental Disorders, 5th Edition (DSM-5) lists several levels of severity of substance use disorder, but all involve recurring use of drugs or alcohol that causes significant clinical and functional impairment, such as health problems and a failure to meet major responsibilities. For nurses, that means a breakdown in professional practice that can lead to a complaint filed against them with the state BON.

Part 1 of this two-part series reviews the BON complaint process, including alternative approaches to discipline. Part 2 will discuss recent developments that aid nurses who are facing BON actions stemming from substance misuse allegations.

Each state, through its legislature, establishes a specific procedure for submitting a complaint against a nurse to the BON. The state’s nurse practice act (NPA) defines when a nurse can be reported to the board. Grounds for a complaint vary from state to state but conduct by a nurse that might lead to a complaint include a conviction of driving under the influence, drug diversion, a positive drug screen when no lawful prescription exists, and absent or questionable documentation of administered controlled substances.

When the complaint is submitted, the nurse generally is given the opportunity to respond, either orally (through an interview with an investigator) or in writing. After a BON receives the complaint and response, it has several options:

Other BON options include offering the nurse an agreed-to order (such as a consent order or settlement agreement, as in Melissa’s case). BONs also can offer alternatives to discipline. (See Alternative-todiscipline programs.) For example, the board may require treatment in a professional assistance program (PAP). If this requirement is completed, the case is closed and no disciplinary action occurs. PAPs can help nurses get treatment, remain clean and sober, and return to practice while, at the same time, protect the public’s safety.

If a disciplinary process is initiated, and no settlement occurs between the nurse and the board, a formal hearing may be the next step.

Hearings aren’t always the best option. They’re adversarial, cumbersome, and expensive. A final determination on the allegations can take months to reach due to the unavailability of witnesses, burdens of proof (preponderance of the evidence), and difficulty scheduling a hearing. For all these reasons and more, a negotiated consent order or settlement agreement is a better alternative in many instances.

A negotiated consent order or settlement agreement is a written decision that’s regulated by state laws, such as the Administrative Procedure Act (APA) and the state’s NPA. These laws allow the parties to come to an agreement about the nurse’s violation and what discipline (or alternative to discipline), if any, will take place. The agreement must then be approved by the entire BON or other persons specified in the APA and/or state NPA and entered as a final consent order or settlement agreement in the case. In Melissa’s case, when she was granted a conditional RN license by the state board, the Settlement, Stipulation and Order for Conditional License–Registered Professional Nurse included findings of facts, conditional license terms and conditions (for example, professional monitoring by an NMP, required self-reports, and restrictions on dispensing or administering controlled substances), and consequences of any significant violation of the agreement.

A BON may deny a request for a consent order or settlement agreement if the nurse had a previous discipline or criminal conviction for substance use disorder, if a patient was harmed due to the nurse’s behavior (for example, diverting a patient’s pain medication for his or her own use and substituting medication with saline), or if a nurse violated a previously negotiated settlement agreement. In these cases, a full hearing may be the only option.

In some states, a hearing may not be an initial option. In Pennsylvania, a conviction or a plea of nolo contendere (no contest) in a criminal matter, or a conviction of a misdemeanor, requires an automatic suspension by the applicable licensing board for 1 year. During that year, the BON has no jurisdiction, and therefore no discretion, to consider the case.

No nurse wants to face BON actions related to substance misuse. Alternative-to-discipline programs help nurses obtain the treatment they need instead of being “thrown away.” Learn about other developments that have helped nurses in part 2 of this twopart series.

Nancy J. Brent is in private practice in Wilmette, Illinois.

Note: This article is not intended to provide legal advice.

Dismissed without prejudice law and legal definition. US Legal. definitions.uslegal.com/d/dismissed-without-prejudice

Erin SM. The Lived Experience of Registered Nurses with Substance Use Disorder Who Complete an Alternative to Discipline Program Through a State Board of Nursing[dissertation]. Las Vegas, NV: University of Nevada, Las Vegas; 2015. core.ac.uk/download/pdf/62889039.pdf

National Council of State Boards of Nursing. Substance Use Disorder in Nursing: A Resource Manual and Guidelines for Alternative and Disciplinary Monitoring Programs.2011. ncsbn.org/SUDN_11.pdf

Register now for the
Addressing Clinician Burnout Webinar on March 5 at 12PM EST!

EXTENDED BY POPULAR DEMAND
February 26: Last day to submit your application for the All Pro Nursing Team Award!

Feb 26:
Last day to submit your application for the All Pro Nursing Team Award!