C. diff rates in healthcare settings drop for first time in a decade 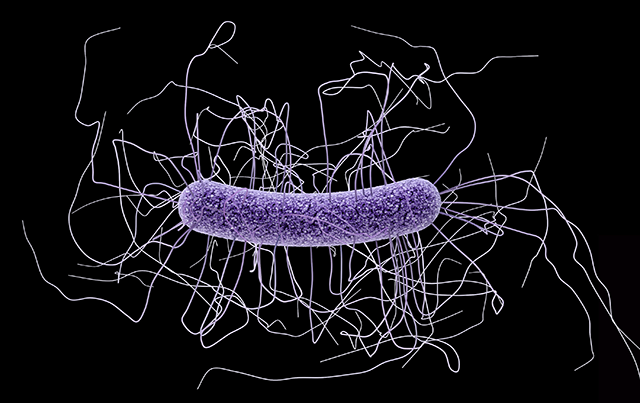 Clostridium difficile rates are dropping for the first time in a decade in healthcare settings, and it’s likely due to better cleaning and antibiotic prescribing policies, authorities say.

The rates for national healthcare incidence of the disease may be decreasing anywhere from 9% to 15%, a Centers for Disease Control and Prevention expert said Thursday in an NPR report.

The early results from the CDC’s Prevention’s Emerging Infections Program show prevalence steadily increased from 2000 to 2010 but decreased from 2011 to 2014, which is around the time antimicrobial stewardship programs were being introduced because of increased awareness of the disease. For example, the VA introduced their program in 2012.

related posts from the archives:

C. Diff Infections Are Falling, Thanks To Better Cleaning And Fewer Antibiotics 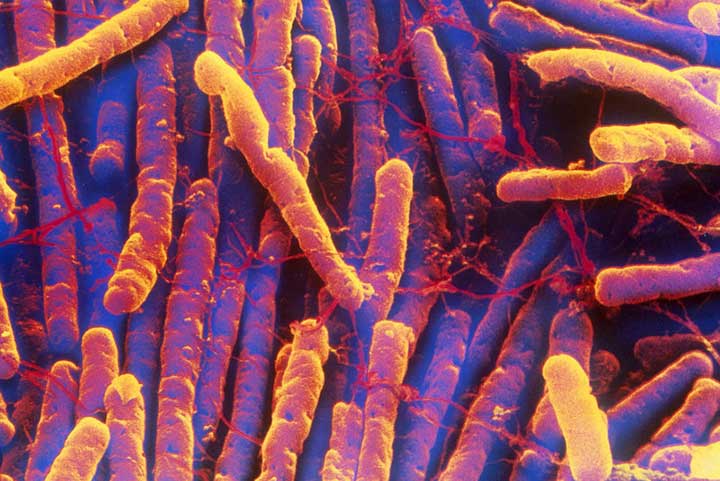 The risk of getting a deadly, treatment-resistant infection in a hospital or nursing home is dropping for the first time in decades, thanks to new guidelines on antibiotic use and stricter cleaning standards in care facilities.

The rate of new Clostridium difficile or C. diff infections climbed year after year from 2000 to 2010, researchers found. But an early look at 2011-2014 data from the Centers for Disease Control and Prevention’s Emerging Infections Program suggests infection rates are improving.

C. diff infections can cause severe diarrhea and are extremely painful, as Ruth Zimmer, an 87-year-old woman from Lexington, Ky., can attest. “It was a lot of diarrhea,” she says. “It was a gripping stomach pain. It was very nasty and debilitating, but I survived.”

People most commonly come into contact with the bacterium in health care settings, where many patients are carriers.

“In a nursing home, 20 to 50 percent of residents are colonized with it at any point,” says Dr. John Haran, an assistant professor of emergency medicine at the University of Massachusetts Medical School. In hospitals, it’s anywhere from 10 to 26 percent of patients, he says.

Most of them carry the bacterium without experiencing any disease, because other bacteria living in the gut can help keep C. diff in check, Haran says. But certain antibiotics can exterminate large swaths of the natural human microbiome, clearing the way for remnant C. diff bacteria to take over and cause a dangerous infection.

C. diff bacterium is hardy, too. It leaves the body in a spore form that can’t be killed with conventional cleaning techniques. These can linger on equipment and surfaces until another person picks them up and ingests them.

“You can recover spores months later if you don’t do a terminal clean with UV light or bleach or something,” says Dr. Dimitri Drekonja, an infectious disease physician at the Minneapolis VA hospital and the University of Minnesota.

By 2011, C. diff had gained a lot of notoriety as a deadly and common hospital bug.

“It was estimated that C. diff infection was the most commonly reported infection [acquired in healthcare settings] nationally. That generated a lot of awareness,” Guh says. Alarmed by the rapid rise in C. diff infections, she says more hospitals introduced antimicrobial stewardship programs aimed at tackling the problem.

The programs included guidelines to restrict unnecessary antibiotic prescriptions, as well as aggressive new cleaning and infection control protocols. She thinks those changes may now be driving down the infection rate.