The New Year rings in a call for continued nurse advocacy 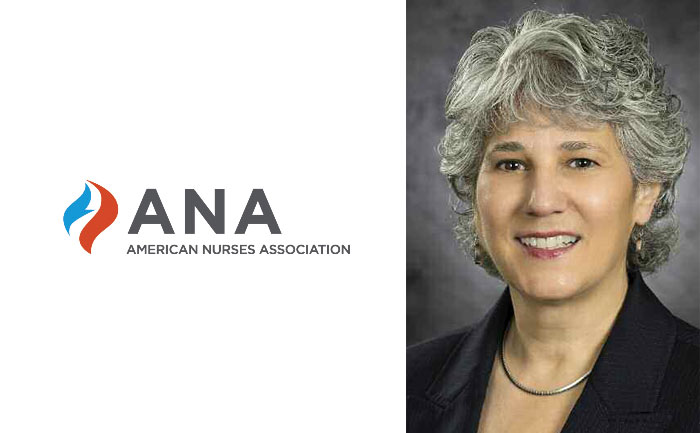 Our role is critical to health care.

That’s what Utah RN Alex Wubbels did. She advocated for the rights of her unconscious patient, refusing to allow a blood sample to be illegally drawn. Wrongfully and violently arrested for her patient advocacy, Wubbels now is helping lead an American Nurses Association (ANA) initiative to end violence against nurses. So far, more than 6,000 individuals have signed the pledge to #EndNurseAbuse and support zero tolerance policies when it comes to violence against nurses. The pledge also asks nurses to report abuse when it’s witnessed and to encourage others to sign on. 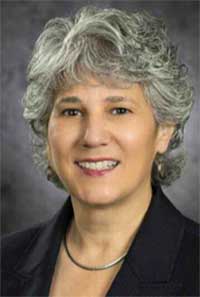 That’s what thousands of nurses did when they united, testified, and submitted a historic number of comments supporting a rule to grant advanced practice RNs (APRNs) the ability to practice consistent with their education and training in Veterans Affairs (VA) facilities nationwide. Because of nurses’ individual and collective ad­vocacy, the U.S. Department of VA agreed to the rule change—a victory not only for nurse practitioners, clinical nurse specialists, and certified nurse-midwives, but also for our nation’s veterans, who desperately need timely, quality care.

That’s what hundreds of thousands of nurses have been doing—and continue to do—by marching, engaging on social media, calling and writing their legislators, and advocating in whatever way they can to ensure that patients in our country continue to have access to safe, quality, affordable health care.

Some 100,000 RNs formally joined ANA’s grassroots advocacy network to help scuttle efforts that began last winter to repeal and replace the Affordable Care Act and to fight against proposals to strip programs and funding that benefit vulnerable populations, including children, patients with pre-existing conditions, and the working poor. More than 400 nurses from 48 states participated in ANA’s largest-ever Hill Day, and their messages to #ProtectOurCare were amplified through social media—in one instance resulting in nearly one million impressions on Twitter. Additionally, I was fortunate to have the opportunity throughout the year to provide professional nursing’s perspective on the importance of preventive and wellness care, insurance subsidies, and other critical ANA-developed healthcare principles to a wide audience via national news outlets, including MSNBC.

Because of nurses’ willingness and ability to share real-life stories about health care in this country with members of Congress, the White House, the media, and the public, we managed to stave off several harmful proposals. But with continuing efforts to undercut health care for millions, we can’t let our guard down.

Advocacy has always been an essential component of our practice and ethical code and a core function of ANA as an organization. Advocacy starts with one nurse, one patient, every day. And often it comes as second nature on our part. It happens when we speak to other healthcare team members about a patient’s needs or concerns. It happens when we extend our advocacy to exert influence by making positive changes on our units, in our facilities, or system-wide. And it happens when more of us speak up to wider audiences and at higher levels, becoming politically active in addressing issues in our communities, our statehouses, and the halls of Congress.

Earlier this month, ANA formally kicked off 2018 as the Year of Advocacy to highlight this basic, yet powerful, responsibility, as well as to share the many resources we have to help you in your efforts. You can read more about the campaign in this issue.

Finally, I know I’ve repeatedly emphasized the importance of nurse advocacy because it’s a message I believe can’t be repeated enough. Join us in this new year in ensuring our patients, our colleagues, and our nation have what they need to become and stay healthy. And let them know we have their backs! Never has it been more important to rise up.