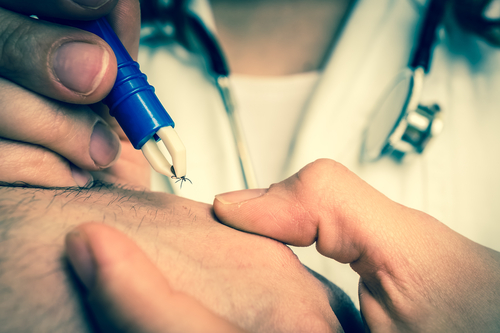 According to a report by the Centers for Disease Control and Prevention, the U.S. cases of diseases transmitted by ticks, mosquitoes, and fleas have tripled since 2004. And at least nine have been newly discovered or introduced to the United States. The author of the study called the increases for some of the diseases “astronomical.” The reported diseases include Lyme’s, Zika, dengue, and chikungunya.

Reasons behind the increase include warmer weather, reforestation of suburban areas, underfunded state and local health departments, expanded travel, and lack of vaccines.