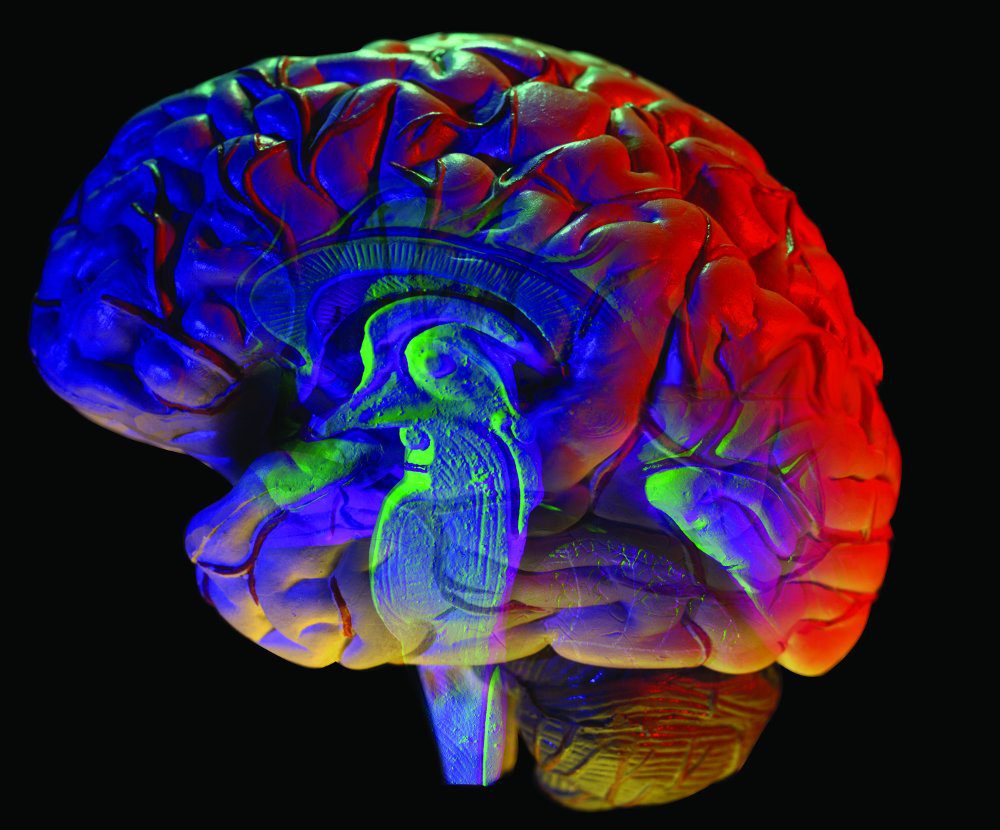 Cerebral salt wasting: An overlooked cause of hyponatremia

Like many clinicians, you might automatically suspect the syndrome of inappropriate antidiuretic hormone (SIADH) in a patient who has hyponatremia. In SIADH, hypo-natremia can lead to an impaired level of consciousness, seizures, and worsening cerebral edema.

But in many neuroscience patients, the cause of hyponatremia isn’t SIADH but a little-known condition called cerebral salt wasting (CSW). CSW has been documented in patients with conditions ranging from subarachnoid hemorrhage and intracranial hemorrhage to ischemic stroke, intracranial surgery, brain tumor, and traumatic brain injury. Its hallmarks are renal excretion of sodium and loss of extracellular fluid volume, producing signs and symptoms of
hyponatremia and hypotension. Although CSW pathophysiology is poorly understood, one theory suggests that cerebral disease alters neuronal input to the kidneys, triggering natriuresis and diuresis.

How does CSW differ from SIADH?

CSW and SIADH both cause hyponatremia, but they differ in several key ways, which have important treatment implications. SIADH is linked with excessive release of antidiuretic hormone, which increases renal absorption of water and triggers volume expansion. Thus, hyponatremia in SIADH results from sodium dilution. The body doesn’t lack sodium; it has too much water.

To illustrate what happens in SIADH, imagine pouring a teaspoon of salt into an empty pitcher and adding 1 cup of water, then another half-cup of water. By adding more water, you’ve decreased the concentration of the salt in the pitcher without removing any salt.

Some SIADH patients have increased extracellular fluid but not enough to cause edema. Others may have edema from excess fluid volume. Therefore, SIADH is considered a euvolemic or hypervolemic hyponatremia. Because the primary problem is excess water, SIADH management focuses on fluid restriction in an effort to increase sodium concentration.

Now imagine pouring a teaspoon of salt into another empty pitcher and adding 1 cup of water. Next, remove half the salt and a quarter cup of the water. Now the pitcher has less sodium and less water, but the two exist in a ratio that keeps the sodium concentration low. That’s the problem in CSW: primary loss of sodium, followed closely by loss of water. Thus, CSW is considered a hypovolemic hyponatremia.

In CSW, both sodium and fluid must be replaced. Contrast this with SIADH, where fluid restriction is the cornerstone of treatment. (See Accurate diagnosis saves lives by clicking the PDF icon above.)

To replace fluid volume, expect to administer 0.9% sodium chloride I.V. at a rate that matches urine output. To replace sodium, expect to give a carefully monitored infusion of hypertonic saline solution 3%, oral sodium tablets, or both. Also, fludrocortisone 0.05 to 0.2 mg/day P.O. or I.V. may be prescribed to increase sodium resorption from the renal tubules.

Patients with hyponatremia can become confused and are at increased risk for falls, so be sure to implement fall precautions, including a low bed and bed alarms. Hypo¬natremia also raises the seizure risk, so take appropriate seizure precautions. Also keep suction set up in the patient’s room. For better visual monitoring, the patient may need to be moved to a visible area on the unit.

Use extreme caution when administering hypertonic saline solution 3%. Correcting severe hyponatremia too quickly can lead to central pontine myelinolysis—a condition causing severe neurologic morbidity and mortality. Always use an infusion pump at an anticipated rate that ranges from 30 to 40 mL/hour. Draw blood for serial serum sodium levels at least every 4 hours during the infusion. Generally, the patient’s sodium level should not be corrected faster than 0.5 to 1 mEq/L/hour. Notify the physician immediately if laboratory values indicate the sodium level is being corrected too rapidly.

Measure and document the patient’s fluid intake and output and weight, as volume status is crucial to distinguishing CSW from SIADH. Above all, be aware that CSW and SIADH are easily confused. Accurate recording of assessment and laboratory findings can make all the difference in patient outcome.

Visit www.AmericanNurseToday.com/archives.aspx for a complete list of selected references.