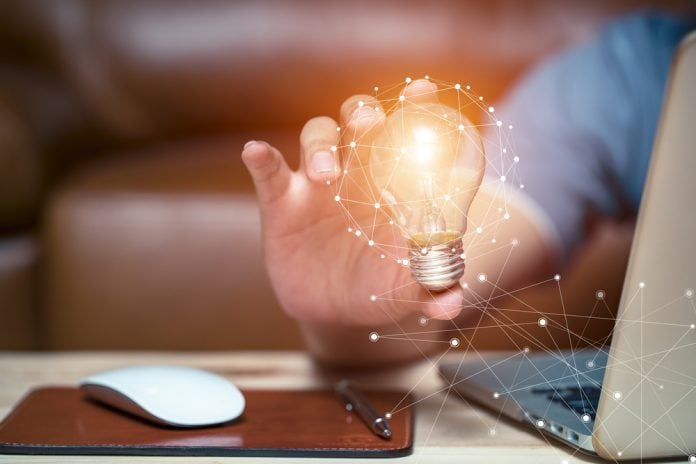 Albert Einstein once said, “The only sure way to avoid making mistakes is to have no new ideas.” In that case, the Obama administration must have an abundance of ideas. According to the official statistics, 19 million unique visitors have gone to HealthCare.gov since the site’s debut on October 1. And according to the The Washington Times,[i] only six people had managed to enroll as of October 2. To say enrollment hasn’t been easy is the understatement of the year. CNN’s Elizabeth Cohen reports it took her more than a week just to create a login and password.[ii]

And that’s not the worst of it: It’s now unclear how much health care is going to cost consumers in each state. The White House says that once tax credits are factored in, about 6 in 10 individuals will be able to find insurance for less than $100 a month. However, the national average for the mid-tier “silver” premium is $328 per month, based on calculations by the Health and Human Services Department for approved plans in 48 states. Kaiser Permanente’s website (http://kff.org/interactive/subsidy-calculator/ ) offers a calculator that allows you to enter different income levels, ages, and family sizes to get an estimate of your eligibility for subsidies and how much you might have to spend on health insurance. As premiums and eligibility requirements may vary, people are advised to contact their state’s Medicaid office or exchange with enrollment questions.

To add to the general malaise, CBS News confirmed that more than 2 million Americans will not be able to keep their existing plans because they don’t meet the Affordable Care Act’s minimum standards, such as maternity care, emergency visits, mental health treatment, and pediatric dental care. That means consumers will have to sign up for new plans even if they don’t want or need the more generous coverage. For people who’ve gotten the letters, the broken healthcare website is a major problem—one that the Obama administration promises to have fixed within a month. Industry experts say that right now, their best bet is to call their insurance companies to get the information.

At the rate things are going, the administration should be chock-full of new ideas. I sure hope so.

[ii] 5 things that have happened since Obamacare was introduced. http://www.cnn.com/2013/10/19/health/obamacare-enrollment-launch-overview/

Twenty-two percent: That’s how many frontline RNs in the United States said, in a response to a recent McKinsey survey, that they may leave...
Read more