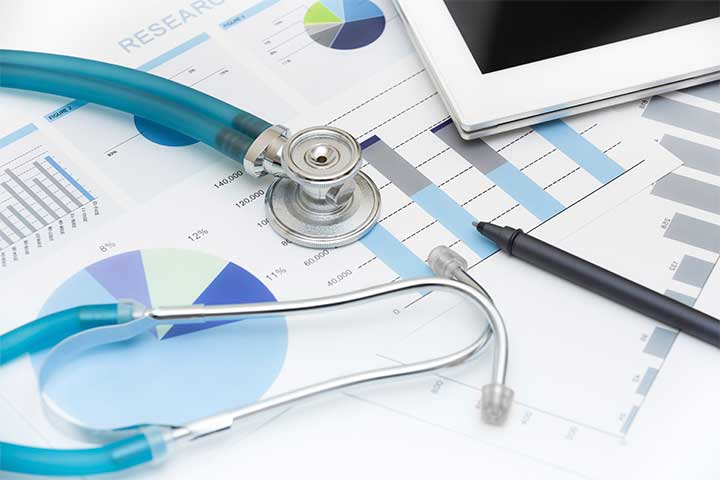 On June 22, Senate Majority Leader Mitch McConnell released a 142-page draft of the Better Care Reconciliation Act of 2017 (BCRA). The measure was drafted in secret over the course of several weeks by 13 male, Republican Senators. BCRA is the Senate’s answer to the House of Representatives’ American Health Care Act of 2017 (AHCA), which passed by a vote of 217 to 213 on May 4. Subsequent polls have indicated that a minority of the public support the AHCA (30 percent support in a recent Kaiser Family Foundation poll).

Sen. McConnell pushed for a vote on BCRA before the Senate took its July 4 recess. Insufficient support among colleagues led to a postponement.

The legislation is quite complex with some measures taking immediate effect, while others are deferred for years. Health care accounts for more than one-sixth of the U.S. economy and involves federal and state programs, individual and work-related insurance and a matrix of regulations that address the needs of women and children, elderly, disabled, poor and other vulnerable populations. Without extensive, public hearings that include input from economists, providers, insurers, individual states and patient advocacy groups, there is little prospect for public understanding of BCRA and its impact for this and subsequent years.

On June 26, the nonpartisan Congressional Budget Office released its analysis of the BCRA. By 2026, CBO estimates the act would reduce the federal deficit by $321 billion. An estimated 15 million people would lose their health insurance within one year and a total of 22 million by 2026, raising the number of uninsured to 49 million. 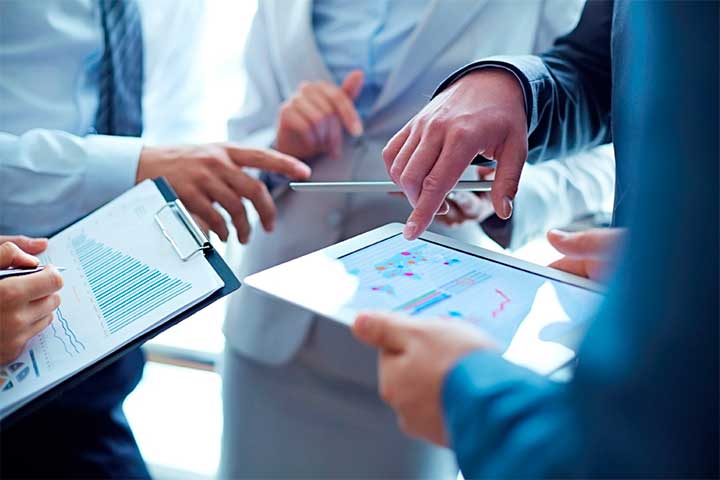 Here are some of the major provisions of BCRA as of June 29.

* Taxes: BCRA immediately repeals taxes on wealthy Americans that were imposed by the Affordable Care Act of 2010 (ACA). Under the ACA, individuals earning more than $200,000 per year paid an additional 3.8 percent tax on capital gains and other investment-related income. They also paid a 0.9 percent surtax on Medicare taxes. This repeal amounts to $275 billion over the next 10 years. BCRA also repeals taxes imposed by the ACA on manufacturers of prescription drugs and medical devices. The total repeal is approximately $1 trillion over 10 years.

* Individual and employer mandate: Monetary penalties are dropped for people who decline purchasing insurance. The ACA required employers of 50 or more people to provide health insurance or pay a penalty. BCRA eliminates the penalty and the requirement.

* Essential and preventive health services: States can apply for waivers to avoid covering such services as emergency care, maternal and newborn benefits and prescription drugs. The ACA required that mental health and certain preventive care, such as recommended immunizations and cancer screenings, be included in all health plans without copayment or deductibles. BRCA leaves decisions on these provisions to the states.

* Medicaid: Implemented in 1966, Medicaid covers 20 percent of all Americans. Forty percent of poor people, many of whom are employed, depend upon Medicaid for their health insurance needs. BCRA cuts $772 billion from Medicaid over 10 years.

Medicaid covers nursing home care for 1.4 million disabled, poor, elderly persons. These patients have exhausted their Medicare and other long-term care benefits. They have no alternatives for care.

Caps on per capita spending and block grants to states in coming years will force cuts in Medicaid services and in reimbursement to providers. Slashes in Medicaid funding will place major stresses on rural and small-town hospitals that serve large Medicaid populations and on safety-net hospitals in cities. Millions of vulnerable Americans will lose health care coverage.

* Premiums, co-payments and deductibles: Premiums are reduced for young adults and raised for older people. Regulations for insurers are relaxed so that deductibles and co-payments may be increased and coverage can be skimpier than under the ACA.

For centuries, a guiding principle for clinical medicine has been “first do not harm.” The same expectation should be applied to health policy. In its current form, BCRA will cause major harm to our nation’s most vulnerable people.

Twenty-two percent: That’s how many frontline RNs in the United States said, in a response to a recent McKinsey survey, that they may leave...
Read more