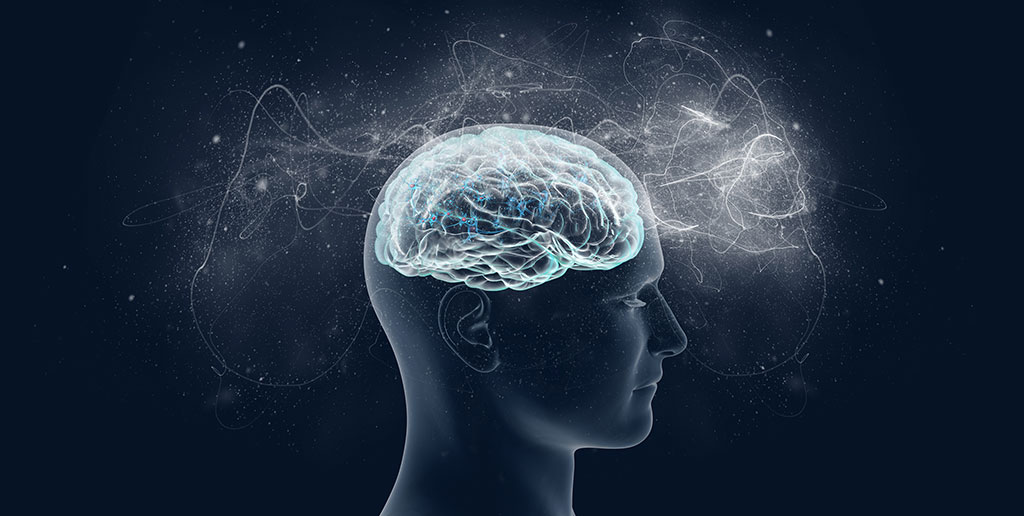 Learn a strategy for addressing incivility and bullying in nursing.

Unprofessional behavior within healthcare organizations, in the form of incivility and bullying, adds more stress to an already stressful environment and also jeopardizes patient safety. Too often, nurses are on the receiving end of incivility. Promoting a civil work environment requires effort by both the organizational leadership, through policies and action, and individual team members. On an individual level, nurses can help tackle unprofessional behavior using techniques such as cognitive rehearsal that promote communication and respect.

This article discusses some of the reasons behind workplace incivility, how individuals typically respond to disrespectful behavior, and how to use cognitive rehearsal as a tool to address it.

Conflict often arises in stressful environments with competing priorities and values at stake. Every day, nurses are expected to deliver competent, comprehensive patient care but are often met with distractions and a lack of resources. And as part of a healthcare team that includes various disciplines, nurses must struggle to make their priorities known, while acknowledging other team members’ priorities.

Rather than recognizing each team member’s unique contributions to patient care, coworkers may let conflicts develop and manifest as incivility and disrespect. When combined with technology that facilitates communication without face-to-face interaction, which makes saying things that would never be communicated directly to another person easier, professional encounters deteriorate and create a culture of incivility. (See Incivility defined.)

How do you respond to incivility?

When faced with unprofessional behavior, most people choose fight or flight. Some respond immediately as a form of defense, but reciprocating in a similar manner may perpetuate the problem. Others choose to ignore incivility in an attempt to minimize the situation, inadvertently sending a message that the behavior is acceptable. Some people, though, recognize the inappropriateness of the behavior, but they lack the knowledge and skills to respond accordingly.

Andersson and Pearson define incivility as “low-intensity deviant behavior with ambiguous intent to harm the target, in violation of workplace norms for mutual respect. Uncivil behaviors are characteristically rude and discourteous, displaying a lack of regard for others.”

If not curtailed, incivility can escalate to more threatening behaviors such as bullying, which is defined as behaviors intended to degrade or humiliate another and that continue over a period of time. Examples of bullying include threatening language or behavior, constant and unreasonable criticism, and deliberate undermining of activities.

In 2015, in recognition of the issues associated with unprofessional behaviors that nurses can encounter, the American Nurses Association released a position statement on incivility, bullying, and workplace violence to bring attention to an issue that can have physical, psychological, and financial ramifications for individuals and organizations.

To address incivility and bullying, a unified approach is needed in which all stakeholders assume a role in improving the work environment. As a nurse, you understand the organizational leadership’s responsibility to address unprofessional behavior, but you also can take action to curtail incivility. Cognitive rehearsal is one way to mentally prepare yourself to address threats from incivility or bullying.

When confronted with unprofessional behavior, your primary concern should be safety. Though direct communication can help de-escalate situations and repair interactions, consider the well-being of each person involved. If an immediate threat exists, remove yourself from the situation. Without an immediate threat, appropriate responses that foster communication and collaboration are warranted.

One technique that’s shown promise in curtailing incivility and bullying is cognitive rehearsal, which allows you to prepare to respond to unprofessional behavior in a manner that’s not construed as retaliatory. Used as a strategy in behavioral health for impulse control, cognitive rehearsal involves memorizing responses designed to prevent acting impulsively. Rather than responding immediately or emotionally to unprofessional remarks or behavior, you hold and process them, which allows you to think about the potential situation and what the most appropriate responses might be. By using a planned, rehearsed response, you acknowledge the situation and create an opportunity to communicate expectations for appropriate behaviors and future interactions. (See Cognitive rehearsal in action.)

Griffin successfully used cognitive rehearsal by educating a group of 26 new graduate nurses about it during hospital orientation. One year later, Griffin found that all the new nurses could respond positively when confronted with uncivil behavior. Though a few of the staff nurses perpetuated uncivil behavior and responded negatively by shunning the new nurses, overall the technique led to positive responses from the staff nurses who were confronted, including making them aware of how certain behaviors were perceived. Since Griffin’s original work, others have used cognitive rehearsal as a strategy to combat incivility and bullying.

Griffin described cognitive rehearsal as a three-part process. First is participation in didactic instruction. This can include learning to recognize unprofessional behavior, understanding the consequences for employees and patients, discussing the theoretical underpinnings of incivility and bullying, and learning about the work and environmental factors that contribute to the behaviors.

Tania is a new nurse who’s recently completed orientation and is working the night shift on a medical-surgical unit. She’s criticized by staff nurses because of her lack of experience and her need to ask for help with some procedures.

One night, she has to insert a nasogastric (NG) tube in a patient, but she hasn’t performed this skill outside of the simulation lab in school. She seeks assistance from a more experienced nurse, who says, “What did they teach you at that school?”

As a result of the cognitive rehearsal training Tania had during hospital orientation, she responds calmly, “I was able to practice the skill in the laboratory, but I didn’t have the opportunity to place an NG tube in a patient in the practice setting. It would help me to review the procedure with you before going into the patient’s room.”

With this response, Tania communicated her concerns in a manner that both acknowledged her needs and provided opportunities for her colleague, avoiding a potentially emotional and confrontational situation that might have ultimately affected job performance and patient care.

The second part is learning and rehearsing specific phrases to use during uncivil encounters. For example, in response to a nonverbal innuendo, such as a colleague raising her eyebrows, you might say, “I sense (I see from your facial expression) that there may be something you want to say to me. It’s okay to speak directly to me.” In a situation of sabotage or negativity, the response could be, “There is more to this situation than meets the eye. Can you and I meet in private and explore what happened?” If you find that someone is withholding information, you might say, “It’s my understanding that there’s more information available regarding this situation and I believe if I had known that, it would have affected the outcome.”

The final part of the process is rehearsing the responses in preparation for encountering the behaviors in practice. Take about 20 minutes in a relaxed, nonthreatening environment to practice your responses before you meet with the other person.

After going through this three-part process, you should be prepared to respond to a situation with confidence and in a positive, nonthreatening manner.

Cognitive rehearsal provides a proactive strategy for nurses to take a stand against incivility and bullying in the workplace. Nurse educators in academic and clinical settings can provide programs that allow for mental practice, equipping nurses with the skills to respond to uncivil situations and protect themselves and their patients.

Leiter M. Springer Briefs in Psychology: Analyzing and Theorizing the Dynamics of the Workplace Incivility Crisis. Dordrecht, The Netherlands: Springer; 2013.