Compassion holds everything together 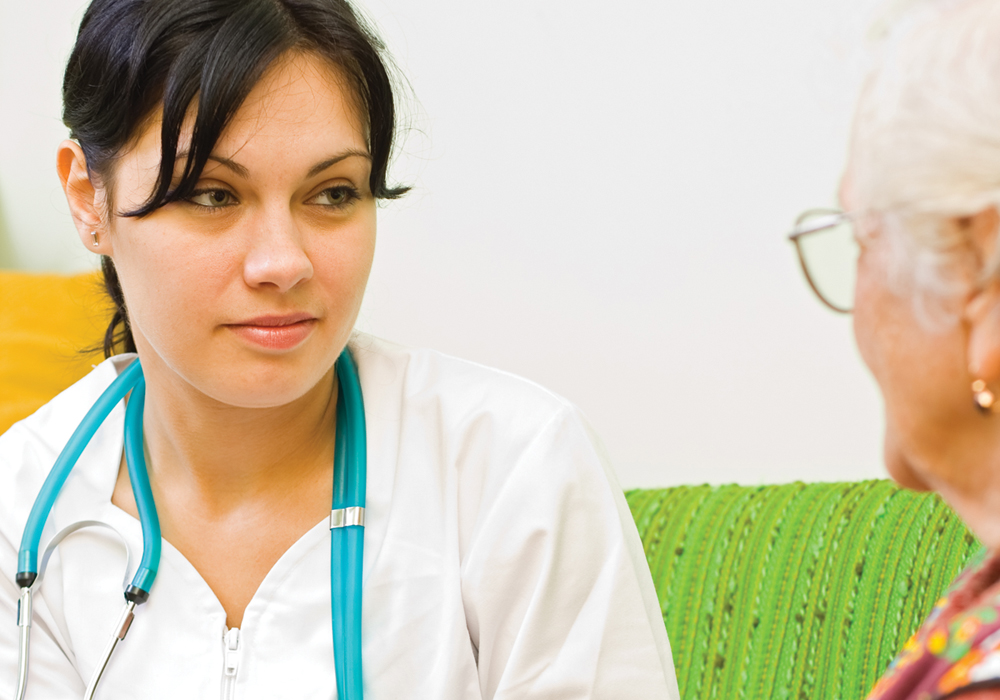 During the early 1980s, physicist David Bohm developed his theory of the implicate order to explain the bizarre behavior of subatomic particles: Two such particles that once interacted can instantaneously “respond to each other’s motions thousands of years later when they are light-years apart.” The implicate order theory proposes a cosmic view that connects everything with everything else. Its central theme, Bohm stated, is the “unbroken wholeness of the totality of existence as an undivided flowing movement without borders.” In other words, we are one.

In 1982, a remarkable event took place. A research team at the University of Paris led by physicist Alain Aspect performed what may turn out to be one of the most important experiments of the 20th century. You didn’t hear about it on the evening news. In fact, unless you’re in the habit of reading scientific journals, you’ve probably never heard of Aspect, although some people believe his confirmation of Bohm’s implicate order theory may change the face of science. Aspect and his team discovered that under certain circumstances, subatomic particles (such as electrons) can communicate with each other instantaneously, regardless of the distance separating them. It doesn’t matter if they’re 10′ or 10 billion miles apart. Distance has no effect on this connection.

In 1997, a Geneva experiment demonstrated that once a particle of energy is connected, even if it becomes physically separated, it’s still connected by energy. Scientists separated a single particle by 7 miles in each direction—a total of 14 miles—and when half of the particle was disturbed, the other half reacted. Even when broken, the connection held.

Why is this significant? Once upon a time, 13.7 billion years ago, everything in the universe was joined together physically in a single particle the size of a green pea. We are the dust and gas and energy that collided and exploded when the universe was formed. We are those quantum particles smashed into the mass of you and me—and everyone and everything else. And science now tells us that despite our “separation,” we are still connected to, and react to what happens to, the “other.”

This is the “why” of compassion, the feeling of deep sympathy we have for others. Compassion isn’t only the unifier; it’s the language of the unified field—a language of the force that holds everything together. It’s precisely what Ray Charles and others meant when they sang these words in the song “None of us are free”:

You better listen my brother

’Cause if you do you can hear

There are voices still callin’ from across

And they’re cryin’ across the ocean

And they’re cryin’ across the land

And they will until we all come to

That none of us are free

None of us are free

None of us are free if one of us

None of us are free.