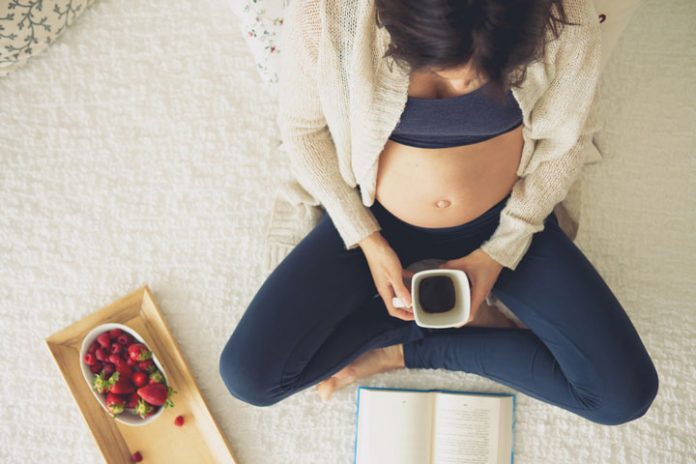 Pregnant mothers concerned about being able to safely enjoy their morning cup of coffee should be reassured by a recent University of Pennsylvania study that found that a small jolt of caffeine is not only not harmful, but could actually lower their risk of gestational diabetes.

The American College of Obstetricians and Gynecologists (ACOG) recommends no more than the equivalent of two cups of coffee a day during pregnancy because some studies have suggested an impact on pregnancy loss and fetal growth.

The Penn researchers limited consumption in their study to one cup a day and found no impact on blood pressure, hypertension or preeclampsia. And in the second trimester they noted a 47 percent reduction in risk from gestational diabetes.

Learn more about what to advise your pregnant patients here.