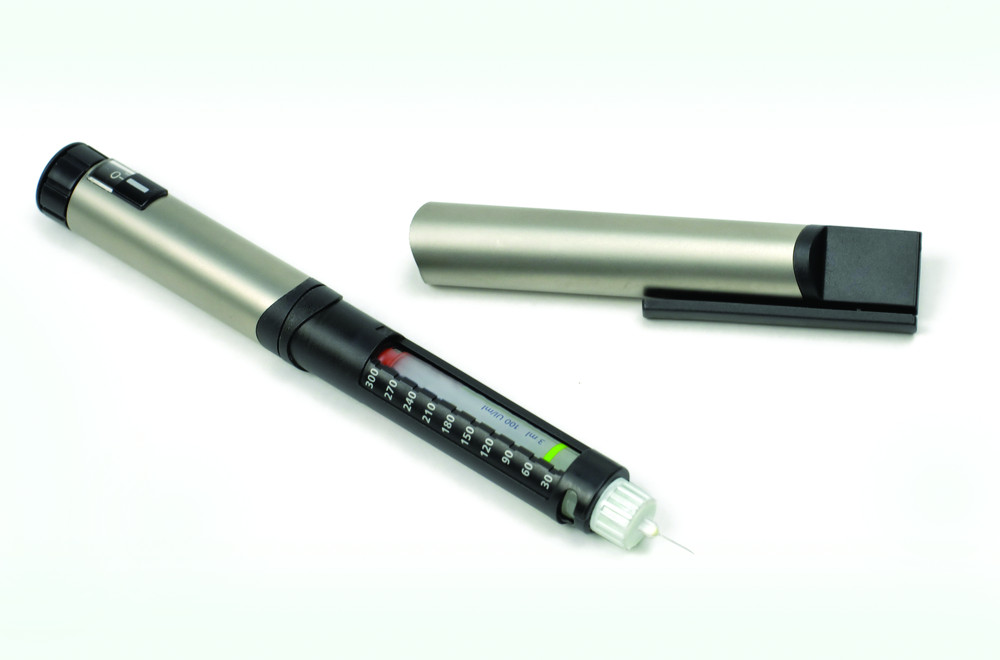 The Food and Drug Administration (FDA) has issued an alert to remind healthcare providers and patients that sharing insulin pens may result in the transmission of hepatitis viruses, human immunodeficiency virus (HIV), and other blood-borne pathogens. Each insulin pen (and each insulin pen cartridge) is designed for single-patient use only and should never be shared among patients. Even if needles are changed between patients, any blood contamination of the pen reservoir could result in the transmission of blood-borne pathogens from the previous user.

The FDA has received information that insulin pens may have been shared among 2,000 or more patients in one hospital from 2007 to 2009 and among a smaller number of patients in at least one other hospital. Patients treated with insulin pens at these hospitals are being contacted and offered testing for hepatitis and HIV.

Manufacturers of metoclopramide (Reglan), a drug used to treat GI disorders, must add a boxed warning to their drug labels. That’s because long-term or high-dose use of metoclopramide has been linked to tardive dyskinesia, which may include involuntary, repetitive body movements. The FDA will require manufacturers to implement a risk evaluation and mitigation strategy to ensure that patients are provided with a medication guide that discusses this risk.

Epilepsy drug can cause metabolic acidosis

Zonisamide (Zonegran), which is used as an adjunct in the treatment of partial seizures in adults with epilepsy, can cause metabolic acidosis in some patients. Those with predisposing conditions, including renal disease, severe respiratory disorders, and diarrhea, as well as those undergoing surgery, using a ketogenic diet, or taking certain other drugs, may be at greater risk. The risk of zonisamide-induced metabolic acidosis also appears higher in younger patients. The FDA is working with the makers of zonisamide to revise the product labeling.