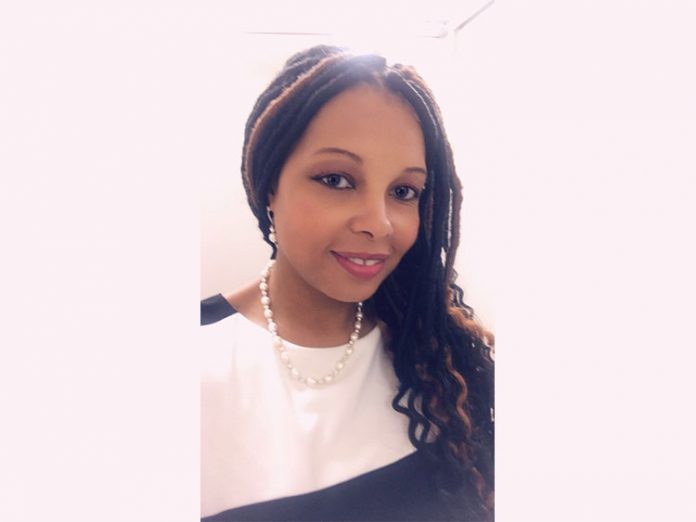 A conversation with colleagues that addressed cultural challenges and the need for more cultural awareness prompted this blog. Many of us had experienced injustices and situations of apparent inequality, yet no one was speaking up. These incidences aren’t new, they are just unseen, unspoken, or unaddressed. I’ve decided to tell my story through a series of events.

Thankfully, not all of the events were unfortunate as Lemony Snicket’s. I love being a nurse and know it is my calling. Nursing requires hard work, dedication, and sometimes, the development of a thick skin. I like to think of it as a form of desensitization: You know what they say about water rolling off ducks? Something like that.

On my first day of orientation to a new unit, I, dressed in scrubs, was greeted by some physicians handing me charts. I was told (not asked) to enter orders in the computer. I tried to explain that while I wasn’t the nurse responsible for the respective patients, I was happy to assist if need be; however, it became clear to me that it was assumed that I was the secretary. The focus of the encounter with the physicians who needed orders entered suddenly veered from entering orders to an impromptu Q&A session that seemed to be an interview to evaluate my competence as a nurse (or lack thereof). Like many professionals from an underrepresented group, I have been faced with preconceived notions and stereotypes, but never so soon or that directly.

For some healthcare providers and counterparts, I had to go the extra mile to prove my value through my work while enduring comments like, “You’re pretty smart for a black girl.” For others, I was a role model, someone they admired for working in such an intense, fast-paced working environment and holding my own as a critical care nurse. I even experienced the occasional cultural vetting from others of my ethnicity to see how real of a “Sista” I was. It was quite peculiar and yet an interesting position to be in.

After years of working as a critical care nurse, I decided to take the critical care registered nurse (CCRN) exam. Given the seven-year break after the NCLEX exam, it was one of the hardest tests I’d ever taken. I passed the exam and was congratulated by many of my peers. A physician I had worked with frequently during my time in the unit heard of my achievement. His comments were as follows: “Wow, that exam is a monster! You passed on the first try? How’d you pull that off? Did you get a white girl to take it for you?” I was flush with both disappointment and anger. I thought, how dare he say that to me? You entrust me with your patients’ care on a daily basis, why expect anything less? I honestly don’t know if he was more surprised that I passed or impressed I passed on the first attempt. Maybe his statement just didn’t come out right. Either way, I was determined not to let this physician cast a dark cloud over my accomplishment. I obtained my BSN. I passed the NCLEX. I passed the CCRN exam. No one did that for me. I studied hard and worked even harder to be successful in my endeavors.

Some may be shocked at these statements, and others may empathize because they’ve had similar occurrences. Exposure to an environment where other ethnicities have equal or higher status with respect to job title, education, and credentials may not be the norm. Brathwaite suggests this may be because the ethnicities that dominate the profession and leadership in the profession create barriers of power, making it more difficult for other ethnicities to succeed and navigate to a higher level. Brathwaite adds that female nurses of certain ethnicities are considered mediocre in ability, resulting in decreased influence and confidence in the profession.

The many challenges I have faced throughout my nursing career and life transitions led me to be more driven—not because of the challenges themselves, but because of my desire to succeed. I have done work that others have taken credit for. I have had patients refuse care from me at first glance. No matter the setting, I believe that I am on a level playing field. Unfortunately, it seems some have made it a mission to ensure I understand I am not.

Reflecting makes me appreciate my journey. For others needing encouragement because you feel unrecognized and misjudged, I hope you will read this and find solace. Be like a graceful swan. Hold your head up while maintaining a bird’s eye view of your surroundings. Focus on positive experiences and learn from the negative ones. Remain professional and find a trusted mentor to guide you through the tough times. Keep educating and developing yourself. Those are things no one can take from you. The opportunities will find you. Don’t let silence be your voice. Speak up and write it down. As nurses, we love to say, “If it’s not documented, it didn’t happen.”

Tiffani Chidume is an assistant clinical professor at Auburn University in Alabama.

Most writers are more comfortable with words than numbers, particularly when math is involved. We tend to remember English or literature classes from school...
Read more
Blog

The American Nurses Association (ANA) is proud of the leading role nurses play at all levels of the coronavirus pandemic that has shaken the...
Read more
Blog

Raising awareness about health disparities: A call to action

The COVID-19 pandemic has raised consciousness about health disparities, institutional racism, and diversity, inclusion, and equity (DEI) in the nation. Nurses know these conditions...
Read more