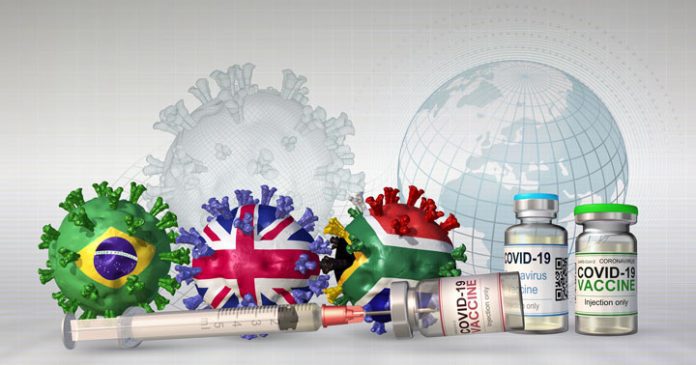 Vaccination is key for a return to normal.

We don’t know when the COVID-19 pandemic will end, but it’s unlikely to occur in the immediate future. In the United States, we see progress toward a transition to normalcy during the second and third quarters of 2021. Certainly, the recent decline in COVID-19 cases across much of the world offers hope, with vaccines proving to be effective and flattening the curve in many areas. However, transmission and deaths are still high, unequal access to vaccines is rampant, and variants of concern are a threat. Perhaps the biggest preventable obstacle to ending the pandemic is the anti-vaccine movement. Opposition to vaccines dates back as far as the 18th century when, for example, Reverend Edmund Massey in England called the vaccines “diabolical operations” in his 1772 sermon, “The dangerous and sinful practice of inoculation.”

More recently, moral objections to using fetal cell lines (which are now far removed from the original fetal tissue from elective abortions that was used to obtain the initial cells) to develop the vaccines have arisen. For example, the Roman Catholic Bishops of the United States issued a formal comment on the moral aspects of the various vaccines: “With regard to the AstraZeneca vaccine, the bishops found it to be ‘more morally compromised’ [than the Pfizer or Moderna vaccines] and consequently concluded that this vaccine ‘should be avoided’ if there are alternatives available…it may turn out, however, that one does not really have a choice of vaccine, at least, not without a lengthy delay in immunization…In such a case…it would be permissible to accept the AstraZeneca vaccine.”

In a March 2021 poll by The Associated Press–NORC Center for Public Affairs Research, just 18% of Americans who consider themselves born-again or evangelical have gotten the vaccine; and 40% say they never will get the vaccine because of its links to abortion. It’s worth noting, however, that J.D. Greear, the former president of the Southern Baptist Convention, posted a photo on Facebook of himself getting the COVID-19 vaccine.

In addition, social media and TV outlets have lent credence to the anti-vaccine movement. The supposed link between autism and vaccines has been repeatedly and unequivocally debunked by scientists and public health officials. However, voices such as Jenny McCarthy’s have proven to be influential, sweeping fear and distrust into parents’ minds by parading as “autism experts.” And TV talk show hosts, such as Oprah Winfrey, also played a big role in this miseducation by giving credence to the campaign. However, with regard to the COVID-19 vaccine, Winfrey posted a letter on her personal website where she shared her experience getting the COVID-19.

And then there are the politicians. Many of them have suggested that the efficacy of vaccines rests on public belief or political persuasion. For example, in 2015, Sen. Rand Paul said vaccines can cause “mental disorders” and are “an issue of freedom.” For his part, Donald Trump suggested vaccines were linked to autism during a presidential debate in late 2015. However, in 2019, he authorized Operation Warp Speed to develop the COVID-19 vaccines, and President Biden has developed one of the most effective deployments of a vaccine in world history.

Still, we face an uphill battle that could lead to too many unnecessary deaths—and, in the case of COVID-19, an ever-lasting pandemic. Nurses can help fight this battle by listening to those concerned about vaccines and provide education to help correct misconceptions.