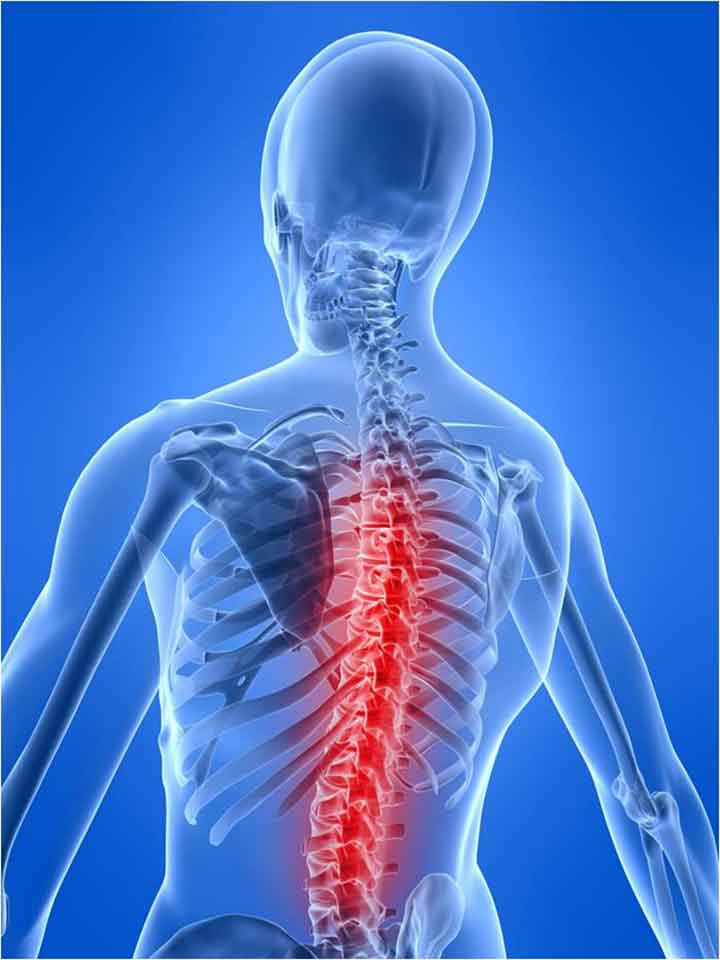 ANA has been very concerned with and involved in the issue of ergonomic hazards as a health and safety concern in the workplace. Musculoskeletal injuries resulting from patient handling are responsible for much physical discomfort and suffering in nurses and can lead to debilitating, life-altering and, at times, career-ending injury.

In 2003, the ANA Board of Directors approved a position statement titled, “Elimination of Manual Patient Handling to Prevent Work-Related Musculoskeletal Disorders.” This position statement became the cornerstone for the ANA Handle with Care® campaign, which launched in 2003 and advances safe patient handling through education and training, outreach, legislation and regulation, and partnerships.

Now ANA is proud to introduce the ANA Handle with Care Recognition Program™, which will reward and increase visibility of healthcare organizations that have made the commitment to and the investment in safe patient-handling programs. The program is based on a comprehensive application and site visit to assess eligibility and meeting of defined ANA criteria for safe patient-handling programs. These criteria were developed in collaboration with the ANA Handle with Care Recognition Program advisory panel, a group of experts on safe patient handling that was assembled to offer guidance in the program’s initial stages. The recognition award term is 3 years; Recognition recipients will be eligible to use the program logo during the term.

The application manual and other information about the ANA Handle with Care Recognition Program, including a complete application, can be found at www.ANAHandleWithCare.org.

ANA is very pleased to continue the journey to advance the goal of the ANA Handle with Care initiative and also to recognize those organizations that have become models for safe patient-handling programs. The efforts of committed researchers, educators, professional associations, healthcare organizations, safe patient-handling equipment manufacturers, legislators, and others have already achieved great progress in the area of safe patient handling; however, there is much work yet to do to eliminate manual patient handling in the United States.

Nancy L. Hughes is the director, Center for Occupational and Environmental Health, at the American Nurses Association.

Micro-credentials and badges in healthcare