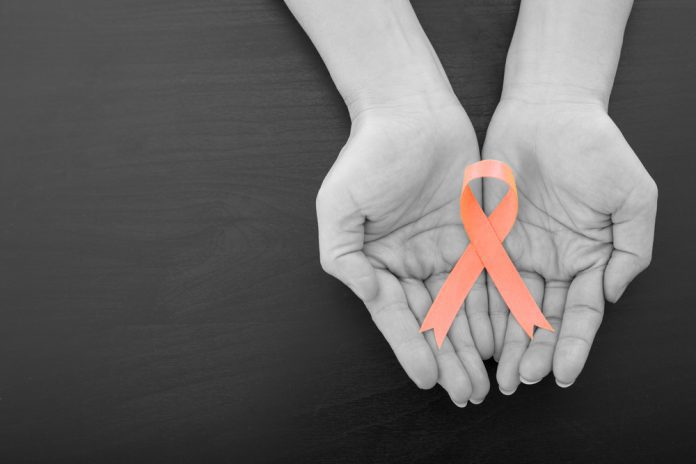 The U.S. Food and Drug Administration (FDA) has announced Project Orbis, a new initiative from the FDA Oncology Center of Excellence (OCE), which will provide “a framework for concurrent submission and review of oncology drugs.” The OCE has partnered with two international organizations, the Australian Therapeutic Goods Administration (TGA) and Health Canada. This partnership will allow for “simultaneous decisions in all three countries.”

What this collaboration could mean for patients who have cancer is that they may be able to receive earlier access to products in some countries where there could be “significant delays in regulatory submissions.” These delays can be explained partly because of how the different standards of care vary from country to country.

A result of Project Orbis has been the FDA’s recent accelerated approval of Lenvima (lenvatinib) in combination with Keytruda (pembrolizumab) for “patients with advanced endometrial carcinoma that is not microsatellite instability-high (MSI-H) or mismatch repair deficient (dMMR), and who have disease progression following prior systemic therapy but are not candidates for curative surgery or radiation.”

Endometrial cancer manifests as cancer cells forming in tissue of the inner lining of the uterus. It is the most common cancer in the female genital tract, and may result in abnormal vaginal bleeding or pelvis pain.

Lenvima and Keytruda were originally approved in 2015 and 2014, respectively, and the current combination was approved based on the results of a trial involving 94 patients with endometrial cancer, and were not MSI-H nor dMMR. Of these patients, 10.6% had a complete response to treatment and 27.7% saw a partial response; 69% had a 6-month or more response duration.

Navigating the loss and grief of a nurse suicide

With employer support, nurses can help each other after a colleague’s death. Takeaways: The bonds created among nurses make the loss of a colleague difficult...
Read more