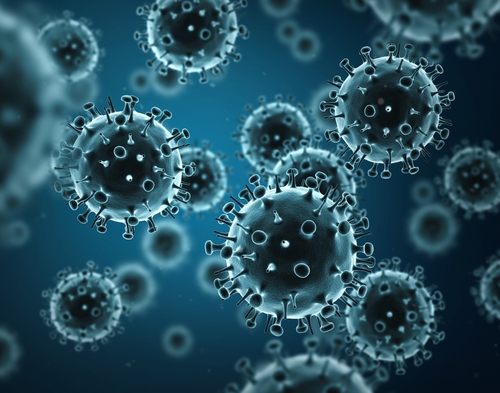 The U.S. Food and Drug Administration announced on October 24 that they’ve approved a new drug for the flu: Baloxavir marboxil (it’s brand name is Xofluza). This $150 single dose pill is should be taken within the first two days after symptoms (fever, aches, sniffles) appear. And, it should be given only to those over age 12 years. Unfortunately, that leaves out one of the most vulnerable populations, young children.

Just like oseltamivir (Tamiflu), this new drug is not a cure-all, so the Centers for Disease Control and Prevention still strongly recommends that everyone over age 6 months get a flu shot.

Interprofessional practice: A blueprint for success