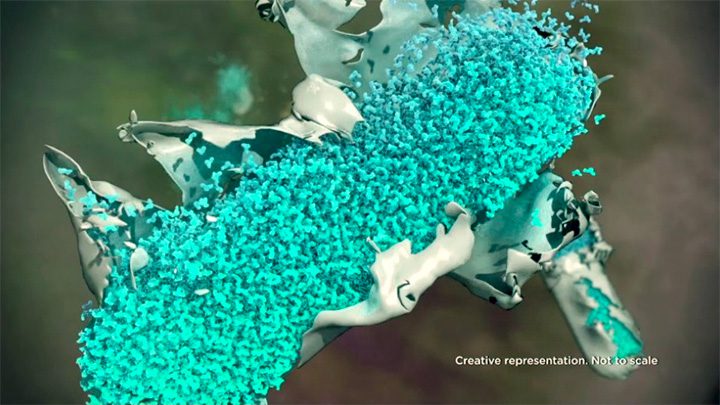 August 3, 2017 – The U.S. Food and Drug Administration today expanded the approval of Imbruvica (ibrutinib) for the treatment of adult patients with chronic graft versus host disease (cGVHD) after failure of one or more treatments. This is the first FDA-approved therapy for the treatment of cGVHD.

Serious side effects of Imbruvica include severe bleeding (hemorrhage), infections, low levels of blood cells (cytopenias), irregular heartbeat (atrial fibrillation), high blood pressure (hypertension), new cancers (second primary malignancies) and metabolic abnormalities (tumor lysis syndrome). Women who are pregnant or breastfeeding should not take Imbruvica because it may cause harm to a developing fetus or a newborn baby.