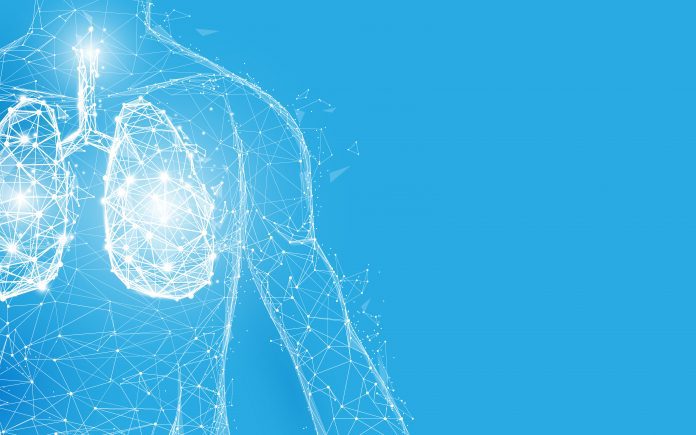 In early September 2019, the Food and Drug Administration (FDA) approved a new orphan drug for individuals who face a decline in their pulmonary function due to a condition called SSc-ILD, or interstitial lung disease associated with systematic sclerosis (scleroderma).

Scleroderma is a rare disorder, affecting about 100,000 people within the United States and 2.5 million individuals worldwide, that causes tissue, including lung tissue, to thicken and scar.

One of the most common results of scleroderma is interstitial lung disease (ILD), which is a progressive lung disease that affects the patient’s lung function over time and can be life-threatening. ILD is one of the leading causes of death of people who suffer from scleroderma, because their lungs can’t supply enough oxygen to their heart. Estimates indicate that over half of patients with scleroderma have SSc-ILD.

Boehringer Ingelheim’s Ofev (nintedanib) was originally approved in 2014 for patients with idiopathic pulmonary fibrosis (IPF), another interstitial lung condition, and received FDA approval for SSc-ILD based on results of the SENSCIS trial.

SENSCIS followed 576 patients and revealed a successful decrease in the loss of pulmonary function in patients with SSc-ILD by 44% compared to those who received a placebo.

With no other approved drugs on market, nintedanib’s approval is a milestone in treating pulmonary function in patients with SSc-ILD.