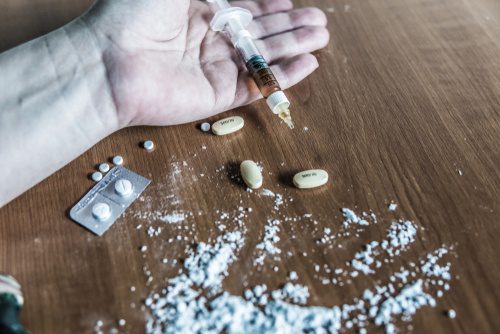 The Centers for Disease Control and Prevention (CDC) recently reported a steep increase in the number of young adults (age 25 to 34 years) whose death certificates mention the drug fentanyl. The CDC is describing this as the third wave in the U.S. opioid epidemic, which began with prescription pain medications, shifted to heroin (replacing the expensive prescription meds), and now has moved on to fentanyl.

The popularity of fentanyl, which can stop breathing in less than a minute, began to grow in late 2013. Merianne Rose Spencer, a statistician with the CDC and a study author, says that fatal overdoses that involve fentanyl are “rising at an exponential rate.” The drug also is showing up in cocaine and methamphetamine, so people using these drugs don’t know that they’re also ingesting fentanyl.

Fentanyl is very potent and the high fades quickly, which leads drug users to inject it more frequently than they would heroin. The result is that they’re more likely to overdose. The CDC’s study shows that the highest rates of fentanyl-involved overdoses are in New England, the Mid-Atlantic, and the Upper Midwest.

Traci Green, deputy director of Boston Medical Center’s Injury Prevention Center, notes that every interaction with a nurse or healthcare provider is an opportunity for drug misuse treatment. Outreach may be the best way to stop this third wave.