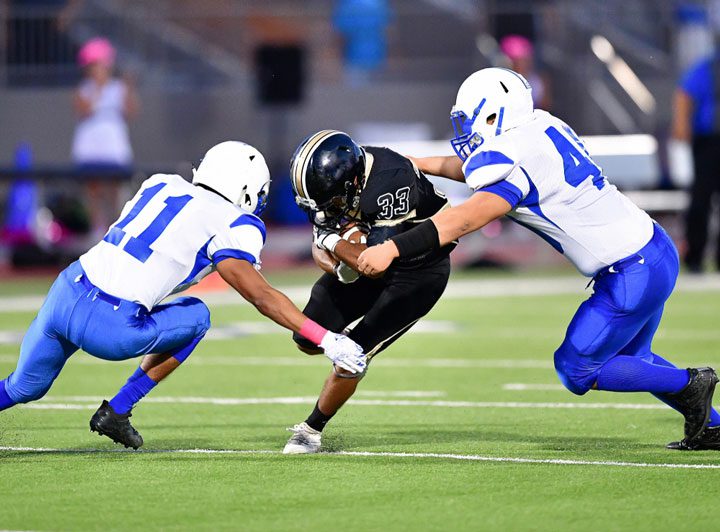 Football Players and Concussions – Do They Realize the Risk?

But is it possible the numbers are actually worse? Alternative analytic strategies suggested that 91 percent of athletes underestimated their risk of injury. For football players with concussion, that number was 63 percent.

“Many college football players underestimated their personal risk of concussion and other injury, raising ethical concerns about informed participation,” wrote the study’s authors.

Most healthcare professionals agree that ample attention has been granted to the subject of injuries in sports, with football players and concussions specifically near the top of that list. But what’s more difficult to assess is just how seriously the athletes themselves take those risks, specifically young athletes in the primes of their sporting careers.

To answer that very question, questionnaires were given to 296 college football players on 4 teams from the 3 of the 5 most competitive conferences of the U.S. National Collegiate Athletic Association. Surveys were conducted between February and May 2017. The resulting data were analyzed from June 2017 through July 2020.

Of the 296 athletes, 265 or 89 percent answered all questions relevant for this study. Of those, 100 players had sustained one or more concussions in the previous football season, with 197 players sustaining one or more injuries overall in the same timeframe.

The overall takeaway was that college football players as a whole may underestimate their risk for injury – not an altogether surprising discovery, given the nature of the game. The question is whether anything can or should be done to reverse this trend looking forward?

“The implications for informed participation in sport are unclear given that people generally underestimate health risks,” wrote Christine Baugh, MPH, PhD, Center for Bioethics and Humanities, University of Colorado Denver Anschutz Medical Campus, corresponding author of the study. “It is necessary to consider whether athletes are sufficiently informed and how much risk is acceptable for an athlete to participate in a sport.” 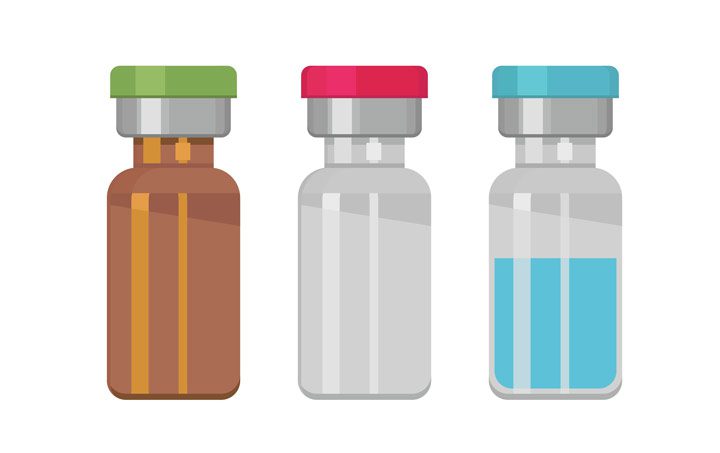 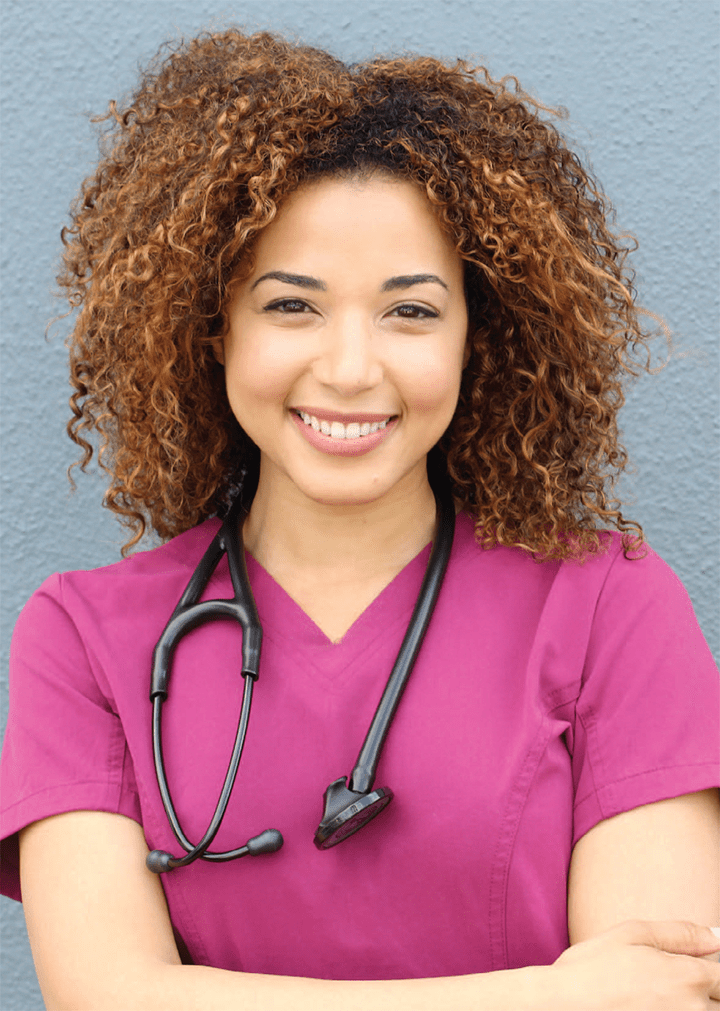 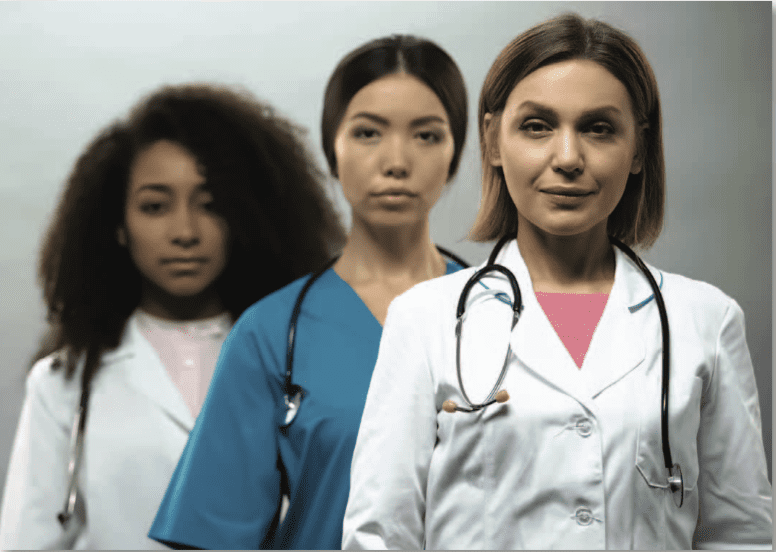 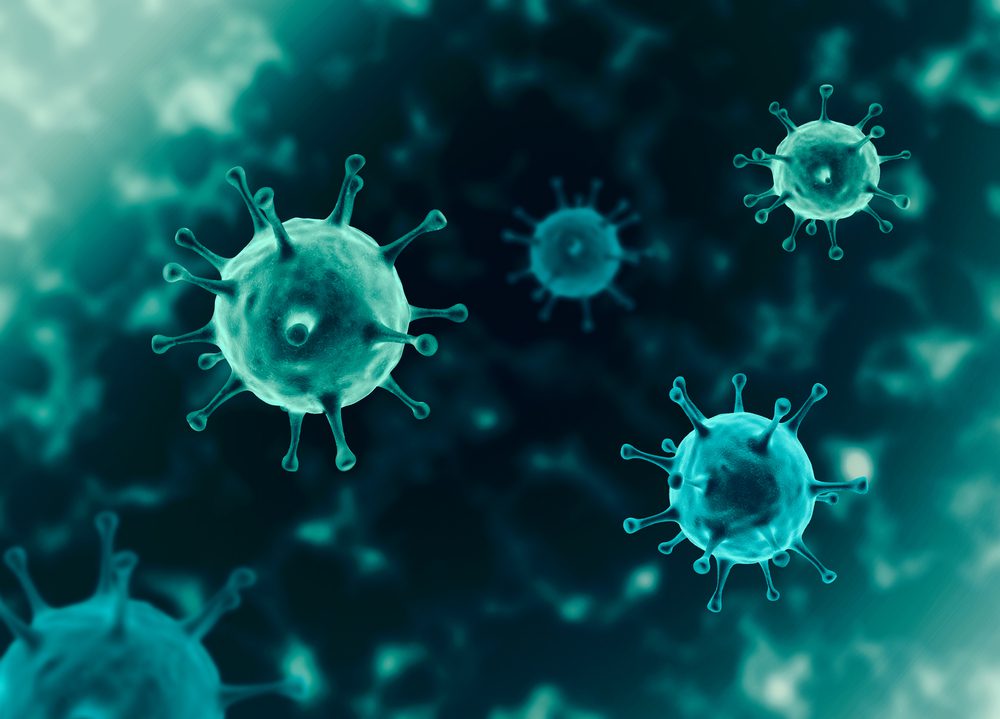 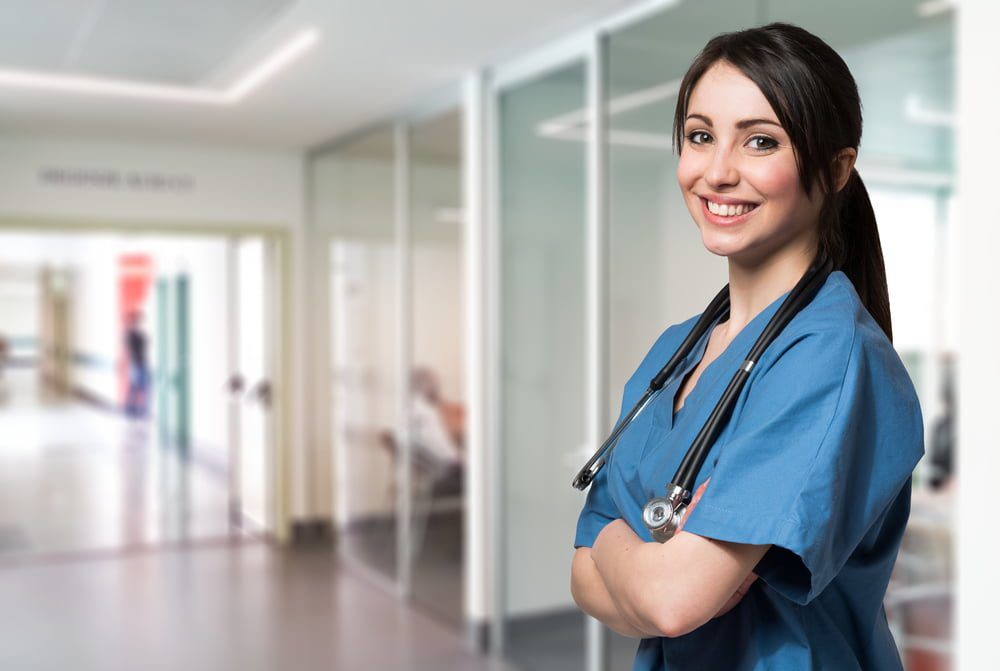 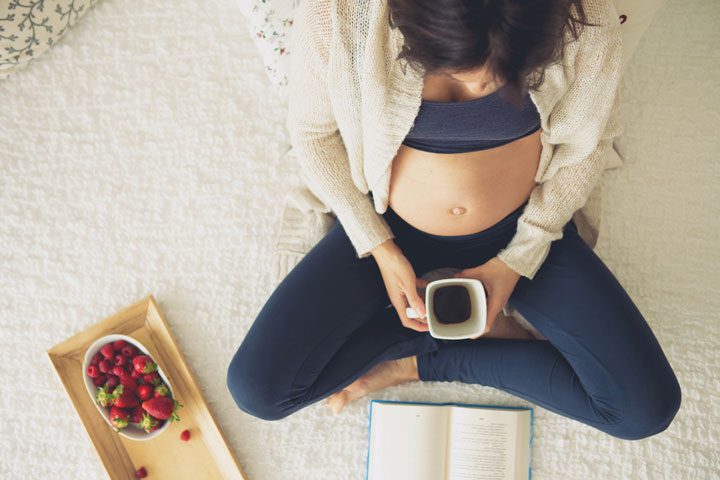 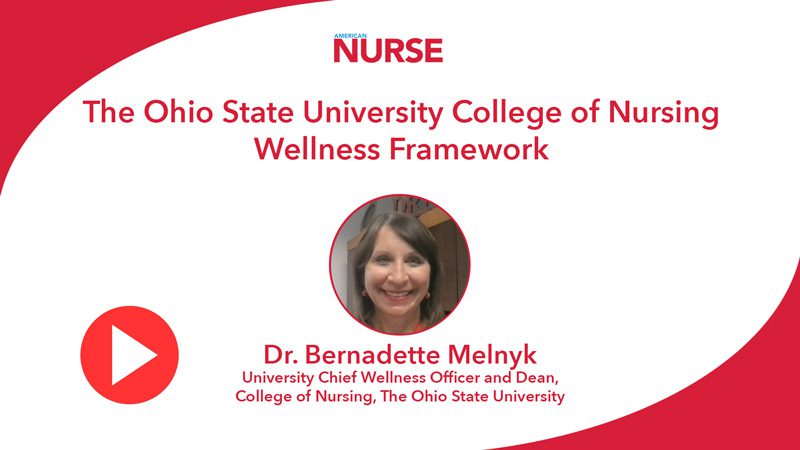 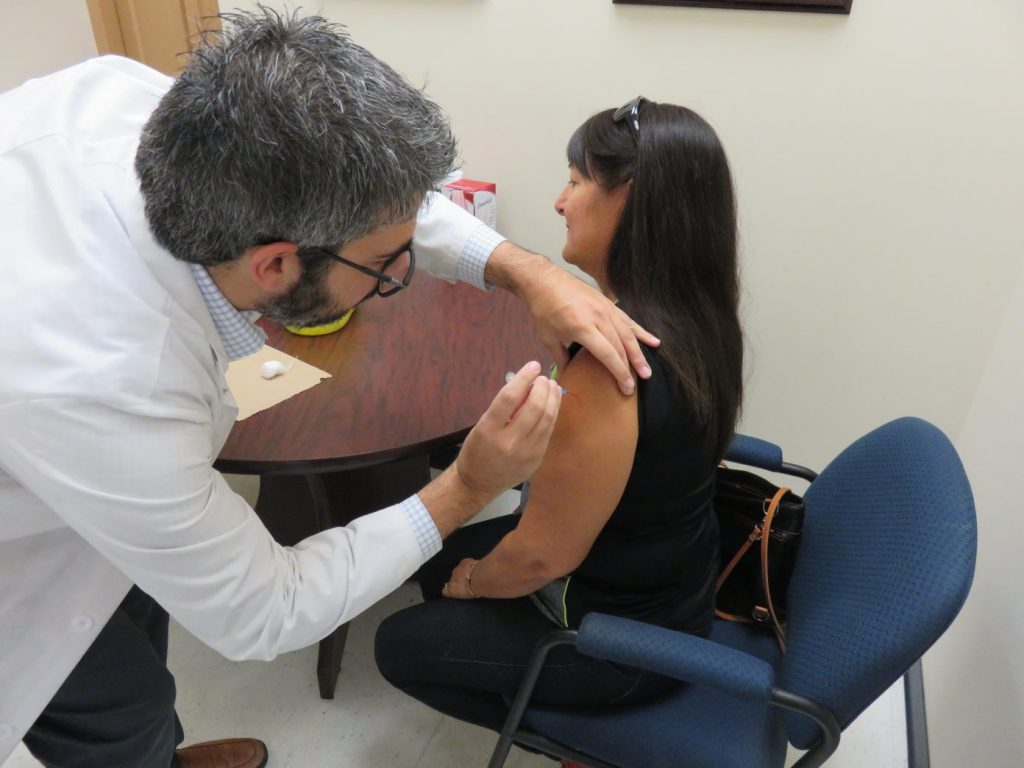