From janitor to nurse at the same university 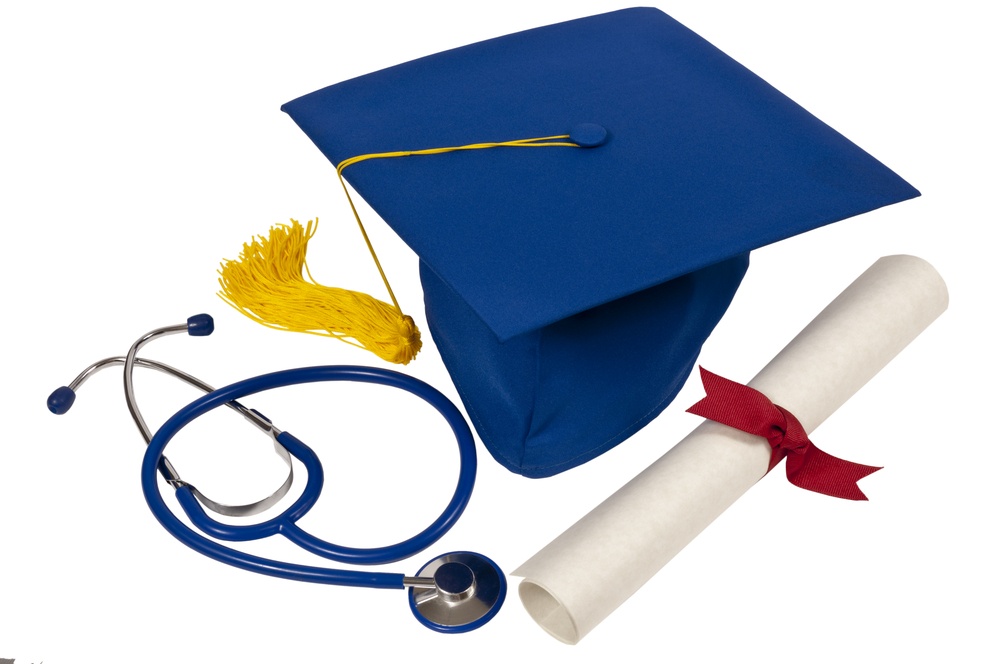 Frank Baez recently graduated from the New York University (NYU) Rory Meyers College of Nursing. That may sound like a great accomplishment, but not something that’s necessarily worth remarking on. Several other people graduated along with Baez. However, how many of them first worked as a janitor at the NYU Langone Tisch Hospital as a teenager? Probably only one—Baez.

When he first came to New York from the Dominican Republic at age 15 with his mother, Baez spoke little English. He started working on the hospital housekeeping staff to help support his family and then requested and received a promotion to patient transport. From there, his interest in healthcare and nursing only increased.

Baez got his bachelor’s degree from Hunter College (the first person in his family to graduate from college) and then returned to NYU to get his nursing degree in a 15-month accelerated program. He has now set his sights on becoming a critical care nurse.

Study: Over 1.5 million children have lost a parent to COVID-19

A study recently published in The Lancet estimates more than 1.5 million children worldwide have lost at least one parent, custodial grandparent, or grandparent who...
Read more
News

The Hard Realities of a ‘No Jab, No Job’ Mandate for Health Care Workers

Christopher Richmond keeps a running tab on how many workers at the ManorCare skilled nursing facility he manages in western Pennsylvania have rolled up...
Read more
News

When women and men showed the same level of pain, observers concluded the female patients’ pain was less intense than the mens’, researchers have...
Read more