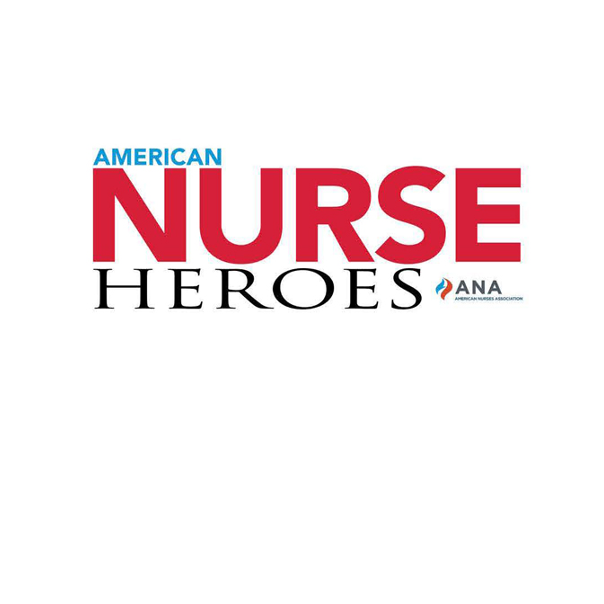 These past 15 months brought nurses’ exceptionalism to the forefront of the nation’s collective conscience—not just the qualities of compassion, dedication, and self-sacrifice, but the ability to be leaders, innovators, and decision makers during the defining healthcare crisis of our lifetime.

In a short time, the world around us changed—our neighborhoods, schools, restaurants, and even the places we work and call home. Healthcare professionals pivoted and focused on defeating the pandemic and overcoming the accompanying challenges.

The idea for this project began several years ago, as we found ourselves inspired by the professionals we feature every month. But as the pandemic entered its second year, it became increasingly clear there was no better time for a celebration of the profession that’s been named “America’s Most Trusted” for 19 consecutive years in Gallup’s annual poll.

American Nurse Heroes will introduce you to nurses from across the nation, sharing their thoughts about why they became nurses and what the profession means to them.

People looked to healthcare organizations to provide exceptional and compassionate care, and nurses went above and beyond. For that, we thank you. You were on the front lines every day, frequently working around the clock and away from your families.

At HealthCom Media, the publisher of American Nurse Journal, we’re committed to helping you, the nurses who advocate for patients, hold their hands, and help them FaceTime with loved ones. We also want to recognize all the nurses who contributed in other ways, including leaders and educators. As we begin to see a light at the end of the tunnel, we know you’ll continue to care for patients and support each other in the way you always have, going above and beyond.

We know that most of you don’t like to be called heroes. We also understand that the system didn’t do enough to keep you safe and provide all the tools you needed. But your training and education allowed you to innovate and make a positive impact during some of the most trying times in the history of healthcare.

American Nurse Heroes will premiere Thursday, June 24, on the Discovery Life channel at 8 pm ET. It also can be seen on Saturday, June 26 at 10 am ET on Destination America, followed by an 11 am airing on the American Heroes Channel. Certain local NBC affiliates also will broadcast the program at selected times on Sunday, June 27 (check local listings).