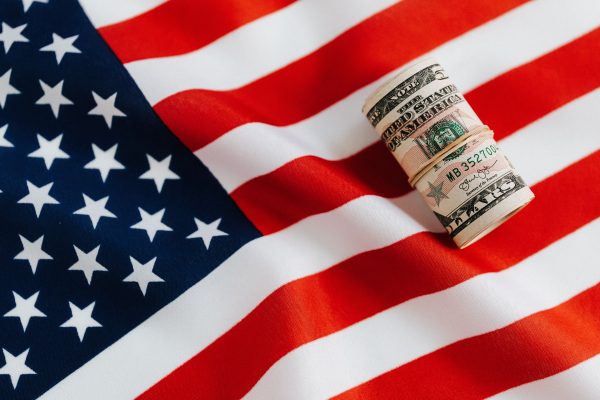 But being angry and disillusioned doesn’t help anyone or anything. And it could destroy whatever progress has been made, which is considerable.

So get over it. Now. Admit this bill is flawed, imperfect, and filled with pork.

Then take a good look at what it does offer: The failure of health care reform means at least another decade (if not two decades) of a desperate healthcare system in crisis. Another decade or two of medical bankruptcies and deaths due to lack of insurance and exponent premium hikes, and rescissions.

Regulations, subsidies, and reforms will ameliorate a significant chunk of the present crisis. For example, the Senate bill would reduce the cost of insurance for a family of four earning $54,000 by about $10,000 per year.

To put this a bit more sharply, if we could construct a system in which insurers spend 90% of every premium dollar on medical care, stopped discriminating against sick applicants, began exerting real pressure for providers to bring down costs, vastly simplified their billing systems, and made it easier to compare plans and access consumer ratings, would you take that deal? If you told me that the price of that deal was that insurers would become an even more profitable industry, would you still take the deal?

So even though I’m distressed about it, there is no denying that it makes sense to take this deal! If enough Democrats decide to kill the bill, they will plunge the last blade into the back of healthcare reform. Do you really want to tell working and-middle-class families they won’t get a $10,000 annual break on their insurance payments because the legislation is a distasteful compromise? To tell taxpayers that a complex and easily scammed payment system should stay in place? That the practice of excluding those with preexisting conditions should continue?

Objective reality dictates that there’s no other path at this point but to support the bill and to fix it later. There will be gaping loopholes to fill and lots of areas to reinforce, but this seems like an easier mission than starting over from scratch. And just imagine, for a moment, starting all over again.

So get over it—and support this imperfect start. You may have to hold your nose, but the alternative is unconscionable!