Grab a seat at the table 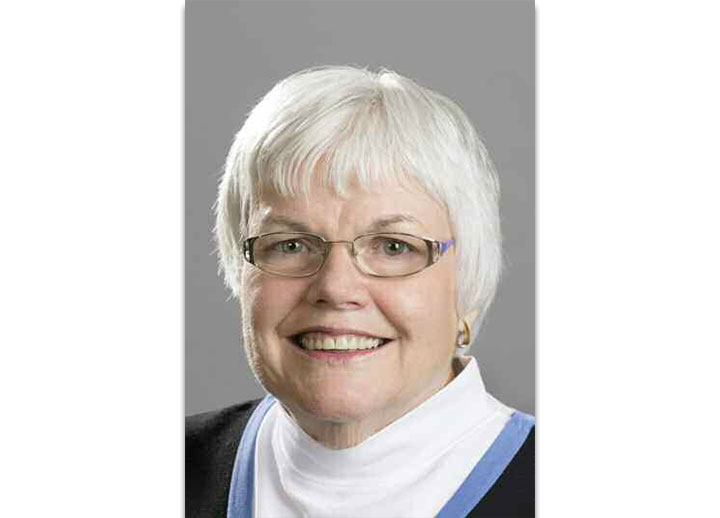 A passion for working with children and families inspired Judith Huntington, MN, RN, to begin her career as a staff nurse on the pediatric surgical unit at Seattle Children’s Hospital, where her leadership skills emerged and she eventually became head nurse of the pediatric intensive care unit. Throughout her career, she took on both elected and staff roles for the American Nurses Association (ANA) and the Washington State Nurses Association (WSNA), initially as WSNA president from 1979-1983. While on staff with ANA, Huntington served in a number of roles, including director of governmental affairs. Her vision resulted in the launch of ANA’s Internet presence and OJIN: The Online Journal of Issues in Nursing. She returned to Washington State in 1999 to become WSNA’s executive director, a position she held until her retirement in June 2017. 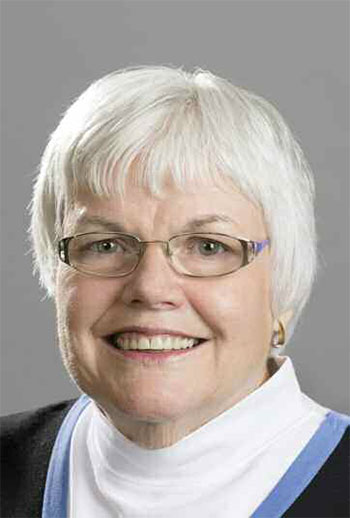 What led you to move into government affairs and policy?

I learned very early in my career that policy and politics directly affect our ability to deliver quality care at the bedside. In the 1980s, I became involved with Washington State’s Committee for Affordable Health Care, a coalition of healthcare associations, hospital administrators, corporations, and government leaders to develop a comprehensive healthcare program. This ultimately was implemented in Washington in 1993, only to have it dismantled by a change in our state leadership 2 years later—much like what’s happening with the Affordable Care Act today. While I was ANA’s director of Government Affairs, we developed Nursing’s Agenda for Health Care Reform. It was a privilege to work on that.

What advice do you have for the next generation of nurse leaders?

Nurses have a huge amount of talent to offer. The nursing process—assess, diagnose, plan, implement, and evaluate—is the basis of good leadership. I think we have a responsibility to involve all nurses in association leadership. My faculty leaders invited me and mentored me. The benefit of association work is that it gives you collective power and the ability to network and seek mentors. It helps build the confidence you need to run for your first elected position at the local or state level and to run for different roles at the hospital, in your community, and in the legislature.

WSNA doubled its membership under your leadership. What’s the key to motivating RNs to become members and to be more active?

You have to have a really strong vision, mission, and purpose. You really have to listen, listen, listen to members. Go out there and talk to nurses about what’s important, what’s helping them or blocking them from being effective in their jobs. And engage them in the pro­cess so they are part of the solution. The best way to recruit is colleague to colleague. If you’re working side by side with someone who’s engaged, you’re going to get engaged.

What are the most effective ways nurses can influence healthcare policy in today’s political environment?

Get involved at whatever level you can with whatever time commitment you have. If you can’t visit your state and federal representatives in person, email them, call them, and connect with them on social media. Participate in a campaign and with a political party that shares your values and help get out the vote. And consider running for office! Nurses know more about the healthcare system than just about anybody—we have to get up to the table. I retired in June, but I’m not “retiring”—I’m going to be that provocateur until we really get what we want and need in health care!