Why some people are healthy, and others are not: Part 2 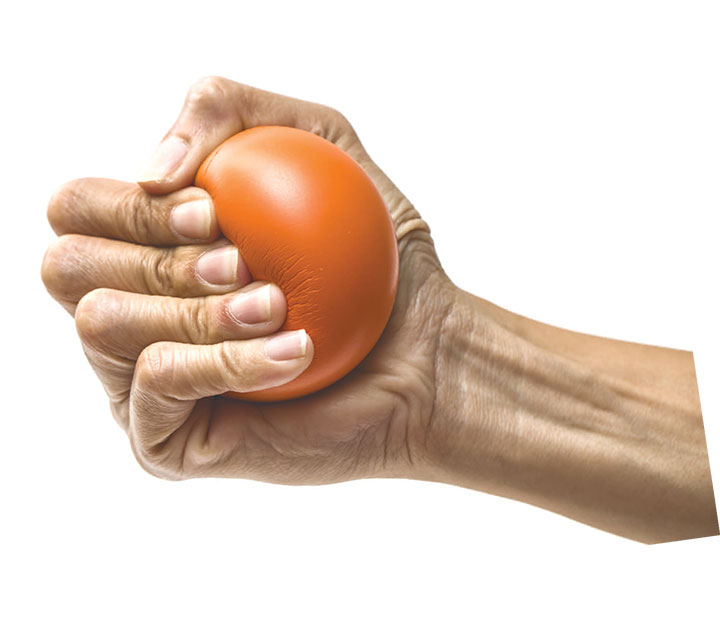 Once you’ve decided that early childhood development is one key to a healthy life, you’re forced into a world that’s part neurobiology and psychoneuroendocrinology, part immunology, and part sociology. We know from developmental neurobiology that billions of neurons in a newborn’s brain and body must form quadrillions of connections. The quantity and quality of these connections is determined by how well the baby is nourished and stimulated from in utero to about 3 years of age. This in turn determines the development of basic competency and coping skills, which drives school performance and the ability to withstand stress and health risks later in life. We’ve known for decades that poor early childhood development leads to poor health throughout life.

We all encounter challenges, and the stress level of each encounter is determined by how well we cope. Challenges trigger the endocrine (fight-or-flight) system, which suppresses all other systems not immediately needed to counter the threat. If we cope well, these endocrine chemicals quickly return to resting levels. If we don’t, they continue to suppress the immune system and even some brain functions. 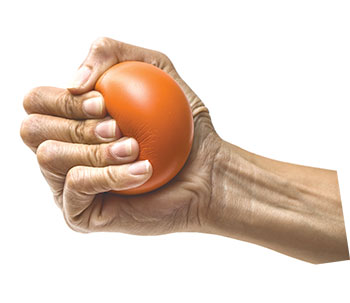 To put the matter succinctly, what happens in early life determines whether we suffer chronic stress. Marmot’s 20-year study of civil servants in England clearly demonstrated the effect of stress on health: “I have made the case that a richer understanding of poverty, based on control and social engagement, links the social gradient in health, and poverty and health. We should focus not only on extremes of income poverty but on the opportunity, empowerment, security, and dignity that disadvantaged people want in rich and poor countries alike.”

It’s not biology or society that determines who gets sick, who lives longer, and who copes better; it’s both. We need biological understanding of disease to change disease risk, but we also need to understand how society inﬂuences biology.

After several attempts to repeal the Affordable Care Act (ACA), politicians made repealing the ACA’s health insurance mandate part of the Tax Cuts and Jobs Act of 2017 (TCJA). The Congressional Budget Office estimates that repealing this provision—which requires that everyone have health insurance if they can afford it—will take healthcare away from 13 million Americans and increase premiums by about 10% for millions more. Thus, significant and long-term increases in illness can be anticipated—not only because of lost coverage, but also because the poor will become poorer, and the lower middle class will become poor. The social safety net is unraveling, and the impact on health is incalculable, which is why the American Nurses Association and just about every healthcare organization in the country opposed TCJA.