Our heritage, our future: Why we celebrate nursing 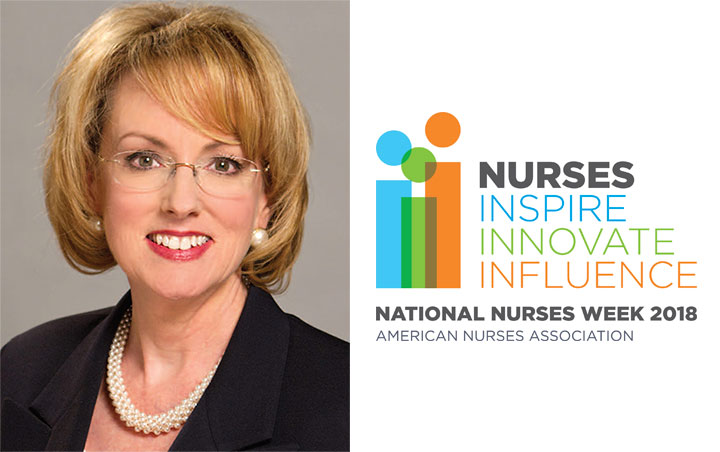 The global community stands together to honor nursing’s important role.

Every year, someone asks, “Why single out nurses for a weeklong celebration? Every profession should be celebrated.” Usually a debate ensues with opinions and past experiences getting plenty of airtime. At the end of the day, rarely is anyone’s position changed.

So this month, let’s look at the facts and stand on the side of evidence-based leadership, rather than becoming immersed in opinion-based rhetoric. 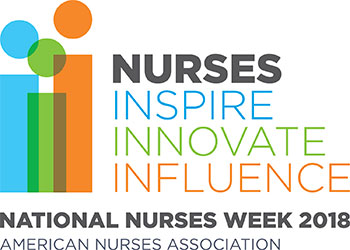 In the United States, National Nurses Day is celebrated annually on May 6 to raise awareness of the value of nursing and to educate the public about the important role nurses play in meeting America’s healthcare needs. May 6 also signals the beginning of National Nurses Week, which is celebrated in the United States, Australia, Canada, and many other countries. It was first observed in October 1954, the 100th anniversary of Nightingale’s mission to Crimea.

May 12, Florence Nightingale’s birthday, marks the final day of National Nurses Week and the observance of International Nurses Day. The International Council of Nurses, a federation of 130 national nurses’ organizations representing millions of nurses worldwide, has celebrated this day since 1965. Its purpose is to recognize “the mother of modern nursing” as a salute to her influence and inspiration. Developing routines to reduce Crimean War soldier mortality, Nightingale laid the foundation for professional nursing. Her actions, practices, and writings are still relevant today, and the observation and patient evaluation skills she defined remain an important part of present-day nursing basics.

Nightingale’s emphasis on sanitation and handwashing to target the elimination of hospital-acquired infection is not unlike modern healthcare infection control. But more than 163 years later, we still don’t wash our hands as often as we should! She also introduced other current concepts, such as the mind-body connection, plant therapy, and pet therapy. She was clearly an innovator, and her methods of influence in the 19th century should be a model for our 21st-century nursing world.

One of my favorite Nightingale customs is how she made nightly rounds in the dark to tend to the wounded. Known as “the lady with the lamp,” she checked on her patients every night with a paper lantern that collapsed for storage during the day and expanded for use at night. It seems as unique as she was.

This year’s American Nurses Association Nurses Week logo is both a celebration of our achievements and a call to action. Recognizing how nurses inspire, innovate, and influence healthcare is an exciting way to celebrate the achievements of the entire healthcare system. Being a part of it shapes and amplifies the importance of our interdisciplinary work. To all of you celebrating across the United States and the world, congratulations. You continue to have my deepest admiration for all you do every day.

Nightingale F. Notes on Nursing: What It Is, and What It Is Not. New York: Appleton-Century; 1946.