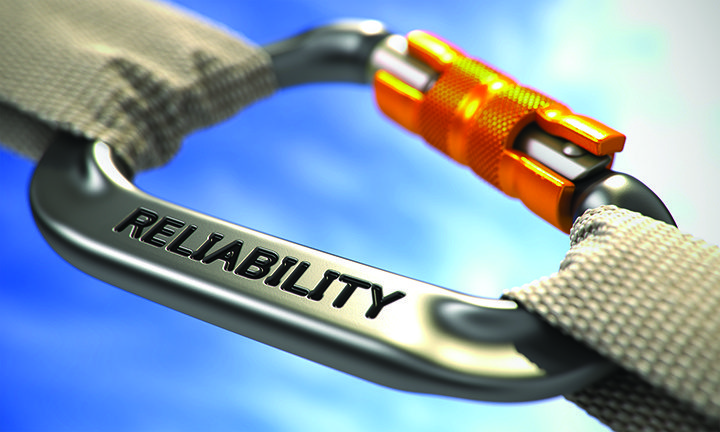 CNOs can help lead the way to fewer errors and zero harm.

THE Joint Commission celebrated an important milestone last year. It’s been a decade since we announced our journey to high reliability and our goal to help healthcare achieve it. Highly reliable industries, like aerospace and aviation, operate successfully despite high levels of risk because of a strong safety culture and leadership commitment to reducing errors and zero harm. (See 5 characteristics of high reliability.)

Yet, after celebrating this milestone, preventable harm still occurs too often in healthcare. I feel compelled to raise nurses’ voices to ensure their stronger presence in the high reliability work that’s done in the next 10 years. Key to that presence is the chief nursing officer (CNO), who’s at the epicenter of leadership and safety improvement.

True HROs within healthcare can’t exist without CNO understanding and buy-in. Think about it: 60% to 80% of clinical staff—probably the largest workforce in the hospital—report to CNOs. They’re involved in every adverse event report, and frequently they drive accreditation survey success and, ultimately, organizational quality and safety performance. 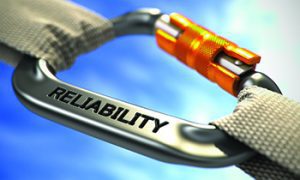 In addition, CNOs shoulder responsibility for engaging staff in the pursuit of clinical excellence. Keeping staff engaged in advancing high reliability requires understanding how organizational culture and human factors contribute to a healthy work environment. CNOs who succeed at this build trust, and they encourage error reporting, open communication, and a healthy work environment.

More nurses are assuming C-suite positions, which makes me optimistic for nurses’ potential to transform patient safety. We also have more tools at our disposal to advance high reliability.

Safety culture and The Joint Commission

Safety culture is the product of individual and group beliefs, values, attitudes, perceptions, competencies, and patterns of behavior that determine organizational commitment to quality and patient safety. Joint Commission surveyors have helped us progress in evaluating high reliability in healthcare. Their feedback prompted The Joint Commission to include a safety culture assessment on surveys.

Joint Commission standards don’t prescribe how often organizations should assess safety culture, but most do so every 1 to 2 years. These surveys represent an opportunity for nurse leaders to communicate assessment results, discuss the organization’s progress on pursuing a safety culture, and develop action plans and set goals for improvement. However, many organizations don’t share results with frontline staff.

At The Joint Commission, our mantra is to defer to the expertise of those closest to the problem when it comes to making improvements in safety. Unfortunately, this approach can be at odds with the hierarchical nature of most healthcare organizations.

The bedrock of a safety culture is a workplace environment where staff feel comfortable addressing smaller problems before they magnify and cause harm. In 2008, The Joint Commission issued a Sentinel Event Alert on intimidating behaviors that undermine safety. We’ve worked to communicate the risk to patients when staff unquestioningly follow the direction of the individual with the highest rank. It’s been more than a decade since that alert was released, and we still have a long way to go.

In 2003, the Institute for Safe Medication Practices (ISMP) surveyed healthcare providers—primarily pharmacists and nurses, but also physicians and quality managers. They were asked how often in the past year they had experienced intimidation in the workplace. Results revealed that disrespectful behaviors included both lateral (peer-to-peer) and interdisciplinary staff, not just physicians, and involved both genders equally.

Ten years later, during July and August 2013, ISMP conducted a similar survey to measure progress. Based on 4,884 responses—more than double the 2003 survey respondents and with more physician participation— hostile work environments and disrespectful behaviors continued to erode professional communication.

Analysis of the 2003 and 2013 surveys indicate that physicians and other providers engaged in disrespectful behavior more often than other healthcare professionals. However, respondents to both surveys indicated that the problem is widespread.

From the 2013 report: “The results of our 2003 and 2013 surveys expose healthcare’s continued tolerance and indifference to disrespectful behavior. These behaviors are clearly learned, tolerated, and reinforced in the healthcare culture, and little improvement has been made during the last decade. The stressful healthcare environment, particularly in the presence of productivity demands, cost containment, and hierarchies that nurture a sense of status and autonomy, have likely been the most influential factors. This creates an environment in which victims may feel they have no choice but to become perpetrators and join in the practice.”

This dysfunctional trend is more than just workplace politics. Fragmented communication leads to errors and adverse events. CNOs need to step up now to improve communication and reporting culture in the name of patient safety.

Leadership must set the expectation that safety culture is paramount for every staff member. CNOs in particular can create policies to measure safety across the nursing staff and ensure it’s included as a performance expectation for all healthcare team members.

Addressing blame in error reporting is one practical way CNOs and nurse leaders can promote a safety culture. Too often, healthcare organizations don’t acknowledge that errors occur due to system process failures, and instead blame individuals.

Evidence shows that employees may avoid reporting errors for fear of punishment. In the 2018 Hospital Survey on Patient Safety Culture by the Agency for Healthcare Quality and Research, nonpunitive response to error was one of the most significant areas of improvement. Only 47% of respondents felt their mistakes and event reports were not held against them or retained in their personnel file. (See Take the test.)

Staff must take individual responsibility for their actions, but they need to know that administration will listen and act when they voice a safety issue. This is a central component of high reliability, and one that systems often have difficulty putting in place.

Reporting culture doesn’t happen overnight, but CNOs can influence a few of the building blocks:

Reflecting on our high reliability journey

The good news is that high reliability is attainable. The Joint Commission Center for Transforming Healthcare, launched in 2008, focuses on zero harm through the science of high reliability initiatives. The Center’s participants, which includes some of the nation’s leading hospitals and health systems, use a systematic approach to analyze specific breakdowns in care and discover their underlying causes and develop targeted solutions.

We were thrilled that so many organizations have embraced the chance to improve their own safety culture. The Center trained organizations using Robust Process Improvement tools to tackle some of the toughest problems, including hand hygiene, fall prevention, and sepsis. Redesigning processes in one partner organization resulted in a dramatic 58% error reduction rate. Other organizations have had success improving surgical site infections and staffing shortages.

The high reliability journey is far from over. We look forward to collaborating with many nurse leaders who are primed to take their rightful place at the table of high reliability, safety culture, and quality improvement.

Mark Pelletier is the chief operating officer, accreditation and certification operations, and chief nursing executive at The Joint Commission in Oakbrook Terrace, Illinois.

Intimidation: Practitioners speak up about this unresolved problem (Part I). Institute for Safe Medication Practices. 2004. ismp.org/resources/intimidation-practitioners-speak-about-unresolved-problem-part-i 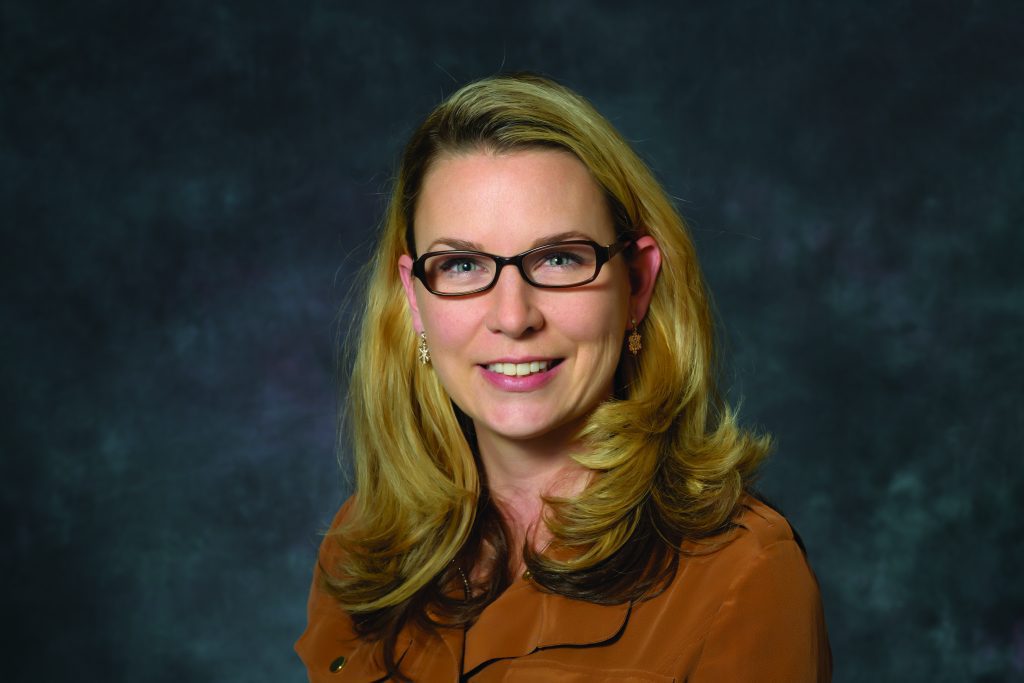