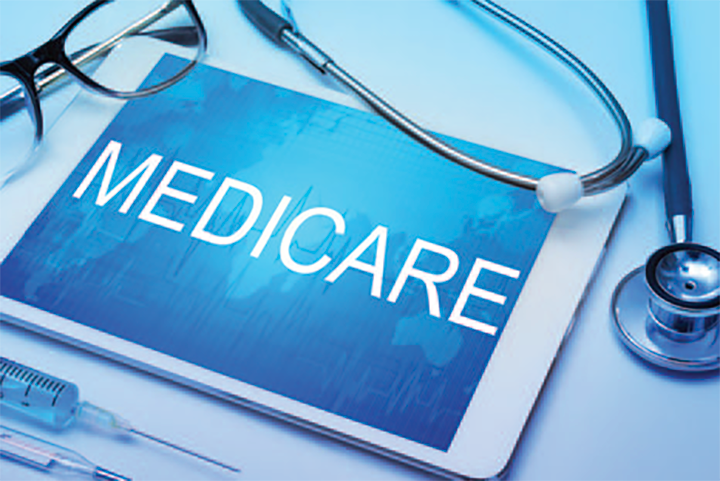 And why it’s time that they embraced the Center for Medicare and Medicaid Services.

A FEW YEARS AGO, I was doing some work in Australia and took a few days off to visit the capital city, Canberra. I discovered that their two houses of Parliament, the Senate and the House of Representatives, are quite literally part of a hill. I asked my Australian guides why this is so, and they said, “Australians hate government, so we decided to house it under our feet!” I think Americans also dislike government—especially its taxes, regulations, and agencies. This alone may explain why U.S. hospitals resist the prescriptions and proscriptions of their biggest customer, the Center for Medicare and Medicaid Services (CMS). 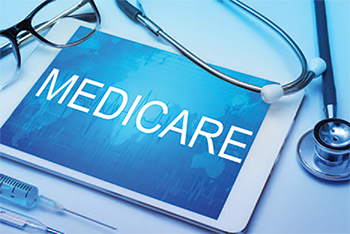 Certainly, some of it is psychological, but there are other reasons, too. This isn’t to say that the reasons are justifiable, but simply to say that they exist. So, other than the fact that CMS is a government agency, why do hospitals treat it so badly? Undoubtedly, hospital administrators dislike the fact that CMS determines what and how hospitals are paid, which ends up being roughly 89 to 90 cents on the dollar. Moreover, Medicare typically pays hospitals a flat fee per case, with a different per-case price for each of around 750 distinct diagnosis-related groups (DRGs). And if the patient is readmitted within 30 days with the same diagnosis, CMS won’t pay hospitals anything.

Then there’s the federal-state Medicaid program for the aged, blind, and disabled. Hospitals receive either case-based payments (DRGs), a set amount of dollars per day of inpatient stay (per diem payments), or fees for individual services and supplies (fee-for-service). And, to make matters worse, these payments are determined unilaterally by state governments.

Moreover, the Affordable Care Act (ACA) increased the number of people on Medicaid and “retailed” healthcare for over 115 million Americans. Hospitals are accustomed to living in a “wholesale world” where employers and health plans sat on the other side of the table to negotiate contracts and prices. When consumers act as their own agents, they want savings and, according to a Kaiser Family Foundation report issued in May 2016, they prefer a narrower network to a higher deductible or higher premium. However, when consumers are forced to choose plans that have high deductibles and copays, hospitals often have to swallow their losses when consumers can’t pay.

Programs initiated or advanced by the ACA add further complications for hospitals. Value-based purchasing, a large part of which relies heavily on the Hospital Consumer Assessment of Healthcare Providers and Systems (HCAHPS), gives patients a voice in quality of care. HCAHPS survey results are tied to reimbursement (30% of a hospital’s Medicare reimbursement rate is determined by the survey), and the results are made public and compared to those of other hospitals.

For hospitals, all of this means that nothing is going to be like it used to be. No one, least of all hospitals, likes to shift power away from themselves and to their consumers (and even less to government). But isn’t it about time for hospitals to make CMS— the consumers’ advocate, the purchaser who wants value for its money—their most valued partner?

A video series dispels misinformation and increases vaccine confidence. Editor’s note: This is an early release of a web exclusive article for the July 2021...
Read more
Abuse