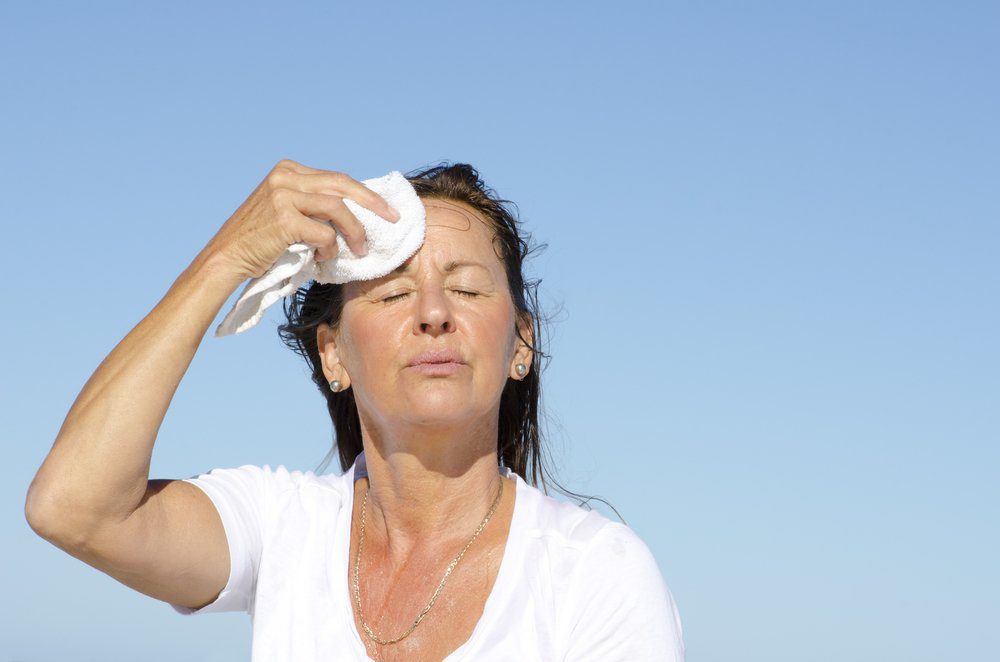 Hot Flash! There is no predicting the FDA.

March 2013 – A US Food and Drug Administration (FDA) Advisory Committee voted 10 to 4 against recommending approval of paroxetine mesylate as a treatment for hot flashes (vasomotor symptoms – VMS). The Committee noted that the drug’s minimal superiority to a placebo did not outweigh the risk for suicide ideation and osteoporosis, 2 adverse events associated with paroxetine.

Fast forward to June 2013 – The FDA approved the first nonhormonal drug for hot flashes associated with menopause despite the agency advisory committee having rejected it as too much risk for minimal benefit. Paroxetine mesylate (Brisdelle, Noven Therapeutics) is a selective serotonin reuptake inhibitor (SSRI), used in higher doses for depression and other psychiatric disorders (Paxil (GlaxoSmithKline) and Pexeva (Noven Therapeutics).

So what happened? Nobody except insiders at the FDA appear to know. It is extremely unusual for the FDA to go against the recommendations of its Advisory Committees. The last time this happened was when the FDA decided not to expand use of the morning-after birth control pill despite a positive recommendation from its advisory committee.

The FDA tried to explain the discrepancy in a news release stating “There are a significant number of women who suffer from hot flashes associated with menopause and who cannot or do not want to use hormonal treatments.” Nonetheless, they also stated in the same news release that although paroxetine proved safe and effective in 2 clinical trials involving 1175 postmenopausal women with moderate to severe hot flashes, headache, fatigue, nausea, and vomiting were the most common adverse events observed in patients. The drug’s label will also feature a boxed warning about the increased risk for suicide.

You can review the FDA’s approval of paroxetine on the FDA Web site.

What is my recommendation?

TREATMENT OPTIONS FOR VASOMOTOR SYMPTOMS – FROM THE LEAST INVASIVE TO THE MOST INVASIVE:

3. Smokers must be advised to stop immediately. Absorbed chemicals from smoking lowers estrogen levels and trigger flashes, and obviously that is the least of the bad news associated with this unhealthy habit.

4. There are a number of hot flash triggers that can be avoided including spicy foods, hot drinks, and caffeine.

5. Dressing in layers, keeping the bedroom cool, and using a fan may be helpful.

7. There are some nonprescription therapies that work better than a placebo, but not as well as hormones, and have a role in management of mild symptoms. These include soy isoflavones and flaxseed. A more active derivative of soy isoflavones, called equol, is being studied and may be more effective.

8. Then there is hormone therapy (HT). No drug is as effective as estrogen for relief of VMS, and in otherwise healthy women, the risks of less than 5 years’ use are remarkably low. Efficacy is about 95%.

9. Now there is the new approved kid-on-the-block, paroxetine, with about 65% efficacy. There is no research about the use of these drugs on a long-term basis in women who were not depressed, so I would urge caution in their use. What happens if a woman who was not depressed took these drugs for some period of time and then stopped? Would she become depressed? We just do not know.

10. Finally, particularly for women who cannot or will not take hormones, there are other prescription drug remedies that can be prescribed “off-label.” This means that the FDA has approved them for a different indication and not for treatment of VMS. These unfortunately are not nearly as effective as hormones, giving about 45-65% relief compared to the 95% for HT, and the 35-50% for placebo.

· Anticonvulsant drugs – gabapentin is the name of the one used off-label. It has side effects including sleepiness, so could help with night sweats, being best suited to women for whom sleep disruption is especially bothersome. The FDA has rejected the application for approval of gabapentin for VMS, stating there was no advantage over placebo.

· Sedatives and hypnotics –include barbiturates and a hypnotic called eszopiclone, their role being best for night sweats for obvious reasons

· Antihypertensive drugs – clonidine (Catapres in the USA and Dixarit in Canada) is less effective than the newer antidepressants, has the advantage of coming in a patch, but does need to be used with caution because of the effect on the blood pressure.

My recommendations? Follow my rule of starting with the least invasive first. For women with mild or moderate symptoms, always try the treatments in the order I have listed them above. For women suffering moderate to severe VMS that are disrupting life, sleep, and the ability to function, I recommend HT. Only in exceptional circumstances do I recommend the use of the other drugs. This includes women with previous breast or uterine cancer, major blood clots related to hormone use, chronic liver disease, or a strong preference not to take hormones.

Women of today should not suffer hot flashes.