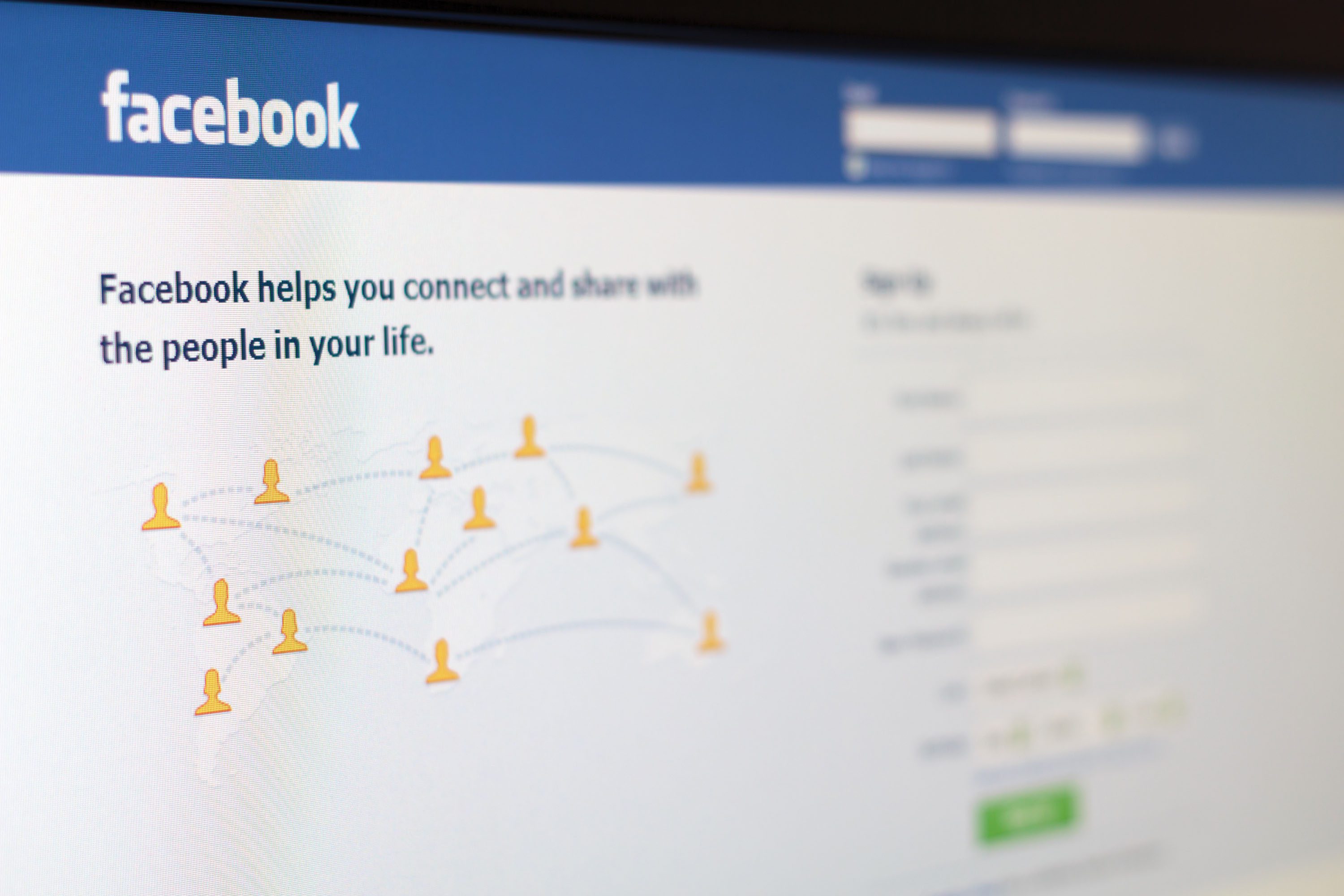 How to avoid the pitfalls of social media

As the Internet, social media, and other new technologies have advanced and made deep inroads into health care, new areas of potential liability have emerged. Inappropriate use of these technologies can have far-reaching ramifications for professionally licensed providers. The law doesn’t change as fast as science does, so it lags behind technological advances. Statutes and regulations addressing such areas as intellectual property, privacy, child pornography, and stalking were written before the Internet created instant worldwide data transmission. As case law evolves to address Internet-age communications, laws will be amended and shaped to reflect this reality. Meanwhile, nurses must understand the potential legal risks of misusing social media.

Professional organizations, healthcare organizations, academic centers, regulatory agencies, and nursing licensure boards all participate in social media. They may communicate research findings, changes in practice standards, advisory opinions, white papers, and political events through Facebook, Twitter, LinkedIn, and other social networking sites. Many nurses share ideas and practice suggestions through these sites and through blogs, websites, podcasts, e-mails, text messages, instant messaging, and chat rooms. YouTube and websites like it provide educational videos. All of these platforms and media reflect nursing’s presence and for many nurses, have become the predominant way for interacting with each other and staying current.

The First Amendment doesn’t give U.S citizens the right to say anything about anyone at any time using any medium. Social media misuse can lead to potential legal action against those who don’t understand free-speech restrictions. The Constitution doesn’t allow us to defame someone, undermine national security, lie under oath, infringe on intellectual property rights, violate restraining orders, advertise falsely, incite riots, falsify medical or business records, reveal trade secrets, disseminate child pornography, or breach confidentiality. Using social media for these purposes creates an evidentiary trail that plaintiffs can use in civil lawsuits, prosecutors can use in criminal prosecutions, and administrative agencies can use in regulatory actions. For licensed professionals, such uses can be problematic and compromise careers.

Inappropriate use of social media

Nurses may mistakenly assume that what they do in their own homes on their own computers isn’t the business of their employer or state nursing board. Yet one’s personal life can become relevant if a professional uses social media inappropriately. Inappropriate use can lead to legal problems for nurses that involve privacy violations, cyberbullying, questionable moral character, and questionable ethics.

Trust—the hallmark of the nurse-patient relationship—is compromised when nurses discuss patients outside the workplace. Nurses should avoid talking about patients or patient situations online. Even when patients’ names or specific protected health information aren’t revealed, patients still may be identifiable.

Never take photographs of patients on personal devices or without their written consent. Violating the Health Insurance Portability and Accountability Act (HIPAA) or state privacy laws, as well as breaches of employer policies, can lead to adverse employment actions and emotional distress claims in civil lawsuits. These violations also may expose the nurse to criminal charges and licensure discipline.

A recent case illustrating this danger occurred at a rehabilitation facility in Oregon. Nai Mai Chao, a nursing assistant at Regency Pacific Nursing and Rehab Center, was sentenced to 8 days in jail after being found guilty of invasion of personal privacy. While she denied taking residents’ photographs, she admitted to posting them on Facebook. The photographs, which included nudity and incontinence, were accompanied by demeaning comments. Chao was terminated by her employer. The patient (who died 2 months after the posting) testified he was humiliated.

Ms. Chao also was ordered to avoid all social media sites and was banned from taking pictures of anyone without their explicit consent. She also was forbidden from working with children or the elderly for 2 years and ordered to write a 1,000-word apology. The Oregon State Board of Nursing accepted a voluntary surrender of her nursing assistant certificate for failing to respect client rights and dignity and violating client privacy. Chao’s name was entered into a national database that prohibits her from obtaining licensure anywhere else.

Posting complaints about one’s employer or disparaging remarks about coworkers can lead to disciplinary actions in the workplace and with the nursing board. The National Council of State Boards of Nursing states, “Online comments by a nurse regarding coworkers, even if posted from home during non-work hours, may constitute lateral violence… Such activity causes concern for current and future employers and regulators because of the patient-safety ramifications…The line between speech protected by labor laws and the First Amendment and the ability of an employer to impose expectations on employees outside of work is still being determined. Nonetheless, such comments can be detrimental to a cohesive healthcare delivery team and may result in sanctions against the nurse.”

Disparaging coworkers can lead to adverse employment actions and may disqualify a worker from obtaining unemployment benefits. Chapman v. Unemployment Compensation Board of Review provides a warning. While on duty at Lifequest Nursing Center in Allentown, Pennsylvania, a nurse used her personal cell phone to post comments on Facebook about a coworker who’d accidentally soiled her pants at work. After it was discovered she had been distributing medications at the time of the postings, she was fired for “engaging in conduct that could cause a life-threatening situation.” The unemployment compensation board held that Lifequest had proven willful misconduct in their decision to terminate the nurse, as her distraction with the cell phone could have placed patients at risk of serious harm. It denied her unemployment compensation benefits.

Breaching patient confidentiality and disparaging employers or coworkers can lead to charges of unethical conduct. Posting nude or sexually explicit photos may call one’s judgment and moral character into question; so can using foul language or making other inappropriate postings. Being “tagged” in a compromising position in one’s personal life can create legal problems in one’s professional life. Texting or “friending” patients may suggest boundary violations and violate nursing regulations or codes of conduct.

How to use social media appropriately

Responsible and appropriate participation in social networking has become essential for today’s nurse. But inappropriate postings can be used in legal proceedings as damaging evidence against a professional. Increasingly, nursing boards are taking disciplinary action against nurses for improper use of electronic media.

Misusing social media also can be considered intentional wrongdoing. This may cause a professional liability insurance company to deny coverage and also result in collateral problems, such as databank listings, Medicaid and Medicare exclusions, reputation damage, and compromised employability. What’s more, publishing information on the Internet and other social media platforms can destroy attorney-client privilege. If you must post, do so with the awareness that whatever you post will be instantly available around the globe and will leave a permanent, retrievable footprint. (See the box below.)

Use social media as a tool, not a weapon. A nurse who posts inappropriately creates damaging impressions of the entire profession. On the other hand, constructive use of social media can increase nursing’s visibility, inform practice, and empower the profession.

Edie Brous is a nurse attorney at the law offices of Edie Brous, RN, Esq. in New York, City.