The imperative of humble leadership 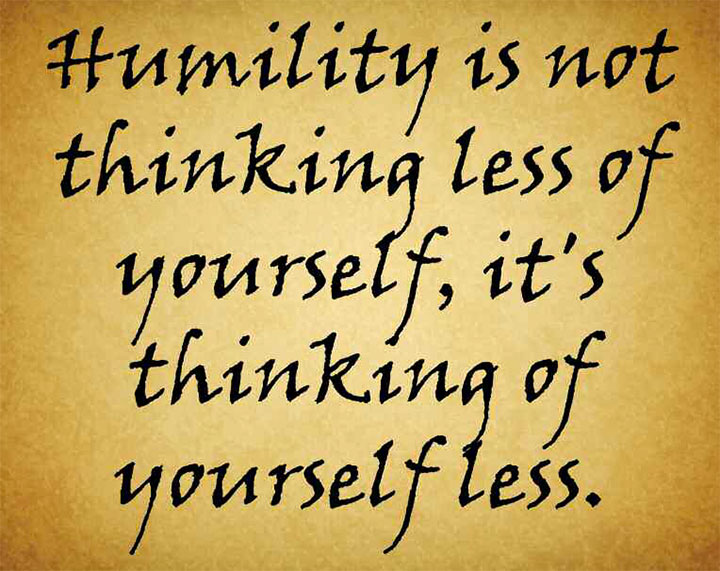 Empower your team through shared responsibility.

In this world of social media, where people focus on self-promotion, it seems odd to address the issue of humility. But humble leadership is imperative in today’s world. Humble leaders are critical for creating environments that enable diversity of thought and ideas. They create space for others to contribute by demonstrating acts of humility, empowering others to learn and grow, taking risks for the greater good, and holding people responsible for results. Engaging in different points of view is often contrary to what you might expect of leadership, but dialogue is far different from debate—and true humility is demonstrated when leaders suspend their own agenda and beliefs to truly hear another point of view.

Acknowledging others’ opinions and ideas shows strength and competence, and that you’re not threatened by others’ valuable contributions. When people feel valued, they’re more productive, which creates a positive atmosphere. Humility also stimulates professional growth as you become more self-aware, acknowledging that you can’t do it all; none of us is infallible, and we need others to learn, grow, and be successful. A 2011 study found that admitting mistakes, highlighting follower strengths, and modeling teachability are at the core of humble leadership and are powerful predictors of an organization’s growth.

Humility doesn’t imply weakness. On the contrary; it enables you to be gentle but strong, forgiving, and appreciative. As a humble leader you share authority and responsibility, investing in others to build new leaders, taking risks in them, and trusting them with the vision. 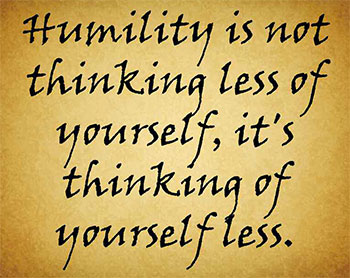 We also see humble leadership in successful entrepreneurs who have the self-confidence, dynamism, and tenacity to start and build a successful venture but may not have the acumen to run it, according to entrepreneur Richard Branson. Shifting from “self” to “self-less” is a critical part of the transition that empowers a team and enables an organization to operate smoothly and effectively. “The entrepreneur’s job is effectively to put themselves out of a job each time the new company is up and running,” Branson wrote. Clearly a tenet of humility.

A type-A, action-oriented, high-achiever may shudder at the terms “servant leader” or “humble leader,” but studies show the power and influence these styles have on an organization. Humility is about honesty; it helps cut through the ego to overcome conflicts and create harmonious situations.

“People with humility do not think less of themselves; they just think about themselves less,” explains management expert Ken Blanchard. Nurses regularly show humility—putting patients at the center of care and often before their own well-being. And, according to the American Nurses Association’s Code of Ethics for Nurses with Interpretive Statements, “The nurse’s primary commitment is to the patient, whether an individual, family, group, community, or population.” You can’t get more humble than that.

Donna Grande is vice president of products and services at the American Nurses Association.