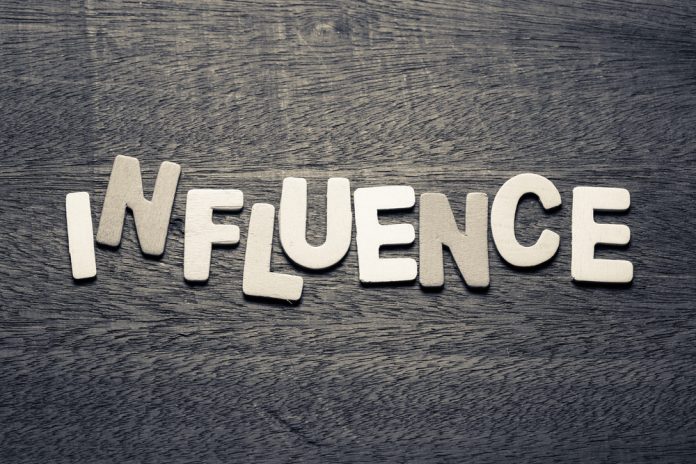 In the ethics literature, this is the difference between hard and soft paternalism. Hard paternalism controls behavior without regard to the patient’s wishes, beliefs, or acceptance. Soft paternalism, found in most of healthcare, uses the power of personality or conversation to convince others—other professionals or our patients—to take a certain course of action.

There is a term in decision theory literature called “framing”. The way in which patients see the practitioner’s suggestions is based on the phrasing or context of the information and answers to questions surrounding it. Many times practitioners frame their sentiments and try to influence their patients.

Nurses don’t generally practice framing. In my research, nurses seemed to follow what I called the “influence taboo.” They tried diligently not to influence their patient’s decisions. Nurses invariably tried not to make choices for their patients, even indirectly, by influencing their decisions, and the majority of my participants never tried to persuade patients to take any action.

Morally uncertain nurses tried very hard not to frame the ethical questions they and their residents and families were experiencing. Morally certain nurses were not as reticent to refrain from trying to direct their patients’ decisions. Some of them took family members to see a person receiving tube feedings, hoping to convince them not to agree to a feeding tube for a relative.

The important aspect of framing is the trust a patient has in the practitioner. Patients who trust a practitioner are likely to take advice, depending on how it’s framed. In addition, patients often frame the way they present. Practitioners need to recognize this because some patients may downplay their concerns and thus not receive needed treatment or, conversely, may seem more ill than supposed.

My focus here is on “soft” paternalism. A second form of paternalism sometimes occurs in healthcare and that is “hard” paternalism, where a practitioner makes choices for a patient or insists on treatment without consulting the patient. This often occurs in the mental health system, but sometimes also in general healthcare, usually with older adults or those seen as unable to make their own decisions.

If hard paternalism occurs, the first aspect of the practitioner-patient relationship to suffer is trust. There is no attempt at framing or persuasion or influence because none is seen as necessary or having any impact.

As a nurse, I believe in, as most nurses do, the autonomy of our patients and the wish to do good and do no harm. Practicing in the mental health system presents multiple ethical dilemmas, because many times the mentally ill are not seen as having any autonomy to make choices, and drugs are seen as bringing them back to a time when they could make autonomous choices. It’s almost a given that intervention under these circumstances may abrogate patient choice and destroy trust. There is also the concern that harm from the misuse of prescriptive practice by a practitioner is a possibility. Although there are dosage limits, massive doses of some dangerous drugs may be the intervention of choice by a practitioner without the patient’s consent. This is a real ethical issue in nursing.

In physical healthcare as in mental healthcare more and more patients with heart failure or other chronic conditions will be monitored in their homes. The need to control healthcare costs means trying to reduce repeat hospital stays. Much time and effort is spent in trying to keep patients out of the hospital and to contain costs. This, too, may be perceived to require involuntary intervention.

Nurses need to look at practice and decide how much influence we want to have. Do we want to support the “influence taboo”? Or do we believe in framing and persuasion? Do we believe in soft paternalism or hard paternalism? Would we do something as an intervention knowing it would cause harm? Do we feel we need to object when excessive medication is given or ordered? When I was a student, we were taught to raise questions about inappropriate doses of medication as an issue and told our licenses depended on being the person in the healthcare team paying particular attention to the welfare of the patient.

I can’t decide for all nurses. I’m merely asking whether we want to influence, persuade, frame or coerce. How important is autonomy to us? Or how important is beneficence (doing good)? In some cases, ethicists see beneficence as the opposite of protecting autonomy. Would one do harm because there might be a benefit?

Nurses in healthcare experience many issues and must make numerous decisions in a day. For myself, control is not paramount and trust is very important. Trust that deferring to the decisions our patients make would be essential to my practice. I have resolved the issue for myself. There are, though, many practitioners who struggle with this issue every day. It’s going to become more problematic as healthcare becomes more cost conscious. If human rights are not honored or if they seem unimportant or incompatible with the goals of the healthcare system, patients and nurses will suffer moral regret. Moral regret is looking back years after a healthcare decision and feeling one had breached a humanitarian ethic. There are no easy ethical choices, but we may someday be called on to be the final arbiters of the well-being of our patients.