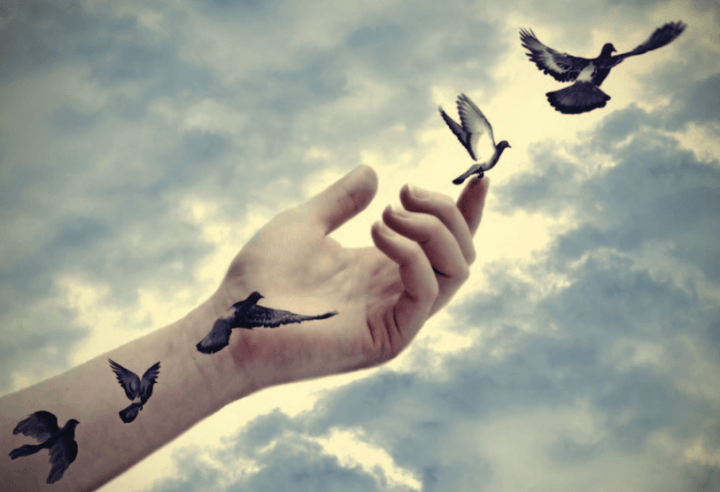 IN 2018, Jessica Love, a nursing supervisor for one of the largest hospice providers in North Texas, pleaded guilty of a healthcare fraud scheme that included fatally overdosing patients for profit. She testified that the “purported medical services for which Novus billed Medicare and Medicaid were often directed by CEO Bradley Harris. If nurses didn’t follow Harris’ orders, he replaced them,” documents stated. 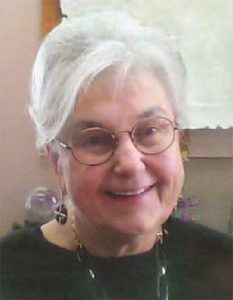 Love had been a registered nurse in Texas since 2006. But after disciplinary action by the Texas Board of Nursing in 2012, she was forbidden to work as a registered nurse at a hospice company. So, at Novus, she supervised registered nurses and licensed vocational nurses in her region. The patients were enrolled in around-the-clock care, which Medicare paid for at a higher rate than routine care. If patients took too long to die, they were overmedicated so they would die sooner, documents stated. Love participated—and directed other nurses—in overmedicating hospice patients. In one case, documents state, she directed the nurse to “give the Jessica CC orders”—continuous care orders that included turning off the patient’s oxygen, increasing Ativan and morphine, and rolling the patient onto the left side. This “works like a little charm,” she texted. The patient died within five hours. In a second case, Love stored leftover morphine at her home and delivered it to a nurse who used it to overmedicate her patient, who then died.

This information is from a much longer article—one that makes me sick to read. This former RN’s behavior defames hospices, hospice nurses, and hospice care. What she did was kill for profit. It has nothing to do with hospice, which provides palliative care for those with a terminal illness—from the time of diagnosis throughout the course of treatment—that optimizes quality of life by helping them face inevitable death and anticipating, preventing, and managing suffering.

In Western society, the concept of hospice began in Europe in the 11th century. The modern hospice includes palliative care for the incurably ill given in such institutions as hospitals or nursing homes, but also care provided to those who would rather spend their last months and days in their own homes. The first modern hospice was created by Cicely Saunders in 1967. Hospice in the United States has grown from a volunteer-led movement to improve care for people dying alone, isolated, or in hospitals, to a significant part of the healthcare system. In 2010, an estimated 1.581 million patients received hospice services.

Hospice is the only Medicare benefit that includes pharmaceuticals, medical equipment, 24-hour/7-day-a-week access to care, and support for loved ones after a death. Hospice also is covered by Medicaid and most private insurance plans. Most hospice care is delivered at home, but it’s also available in homelike hospice residences, nursing homes, assisted-living facilities, veterans’ facilities, hospitals, and prisons. By 1995, 72% of hospice providers were nonprofit. Perhaps they should stay that way.

A video series dispels misinformation and increases vaccine confidence. Editor’s note: This is an early release of a web exclusive article for the July 2021...
Read more
Abuse