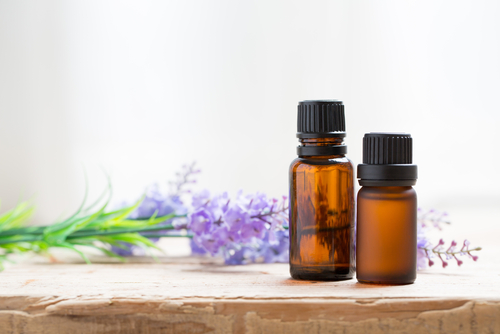 I wasn’t at all surprised to read about a study in the journal Frontiers in Behavioral Neuroscience about the effects of lavender. We’ve covered this topic in at least two article in American Nurse Today. One on lavender specifically and the other on aromatherapy in general.

In this recent study, the researchers looked at the affect of linalool (an alcohol component in lavender) when it’s sniffed. Those doing the sniffing in this case weren’t humans…they were mice. But what the investigators found is that linalool worked on the same parts of the brain as Valium but without entering the bloodstream or the side effects.

More study is needed, of course, but the hope is that lavender may be an alternative to medications that cause side effects, which can reduce patient adherence.

The researchers did offer one caution to anyone who sees this study as an invitation to surround themselves with the smell of lavender 24/7: Too much can lead to reduced response and then it won’t have the effect you desire.