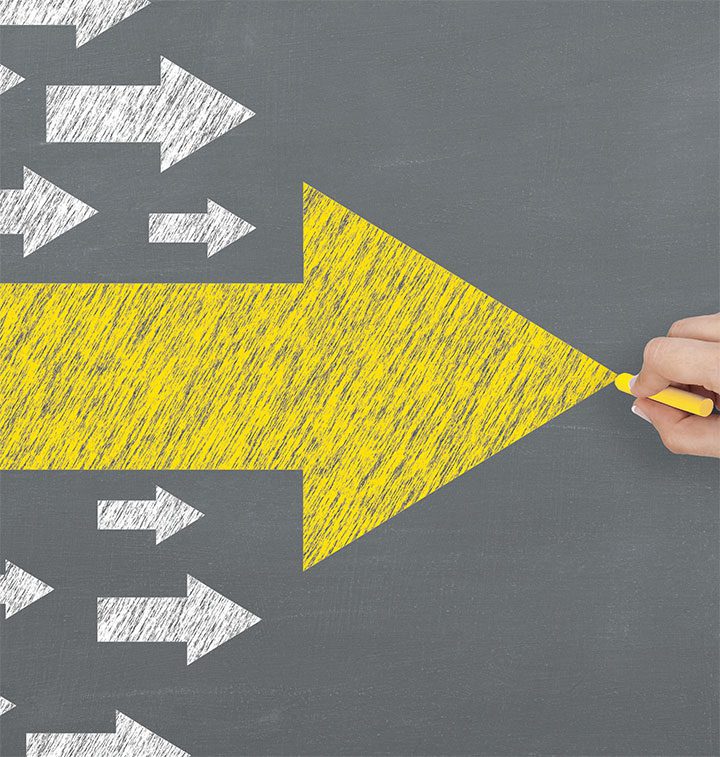 The moral right and moral enterprise of health care

According to the Huffington Post, “A recent survey by the World Economic Forum found that 86 percent of respondents believe we are suffering a global leadership crisis…. The world is in crisis mode and there are few effective leaders to be seen.” One of the gifts of aging is that one has a great deal of hindsight, which improves insight, and gives one just a tad of foresight. All of which leads me to ruminate on leadership, especially in health care. 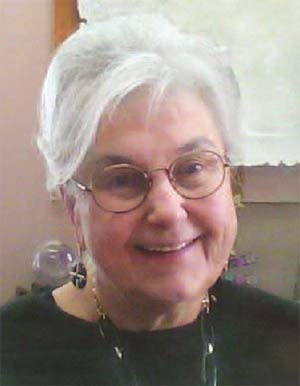 The longer I live, the surer I am that happiness, success, and peace of mind are achieved by simple, honest living—and fair and honest dealings with other human beings. This then means that leadership consists of building moral communities in our workplaces, our homes, and our world. Leaders build moral communities by helping people achieve fulfillment, which has a great deal to do with building healthy relationships that contribute to the common good.

It’s ironic that it took the painful, profiteering 1990s to lead the U.S. public to a renewed awareness of health care as a moral right, and health service delivery as a moral enterprise. In the process, nursing’s role developed and expanded, new types of nurses emerged, and nurses not only continued to assist physicians in the delivery of medical services, but also began emerging as the primary caregivers of the 21st century. 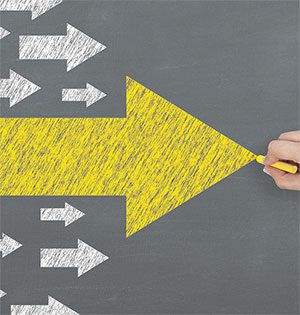 From the sorry vantage point of the here and now, words like moral communities and especially moral enterprise seem anachronistic; however, health service delivery is primarily undertaken, even today, by healthcare workers who want to provide needed services to vulnerable people, to help others, and to do good. If you’ve entered this field for any other reason, you’ll soon burn out.

Assessing human well-being requires both scientific knowledge and value judgment. Defining his or her personal well-being is a patient’s prerogative; addressing it is a joint venture between patient and professional. That venture requires both the will to recover and the wise and humane application of knowledge and skill toward that end. Not surprisingly, human well-being is not a scientific goal so much as it is a moral goal.

When the goal or purpose of an entire enterprise is a moral end, the choices made about access, deployment, quality, and continuity aren’t merely strategic options; they’re moral choices. And they need a moral community to sustain them. Unfortunately, our society has chosen to measure health care in the amoral terms of the marketplace. A focus on cost and profit subordinates the fundamentally moral nature of healthcare decision-making to commercial efficiency.

The role of the professional isn’t so much to make people healthy as it is to put them back in charge of their own lives and their own worlds. In his book, Servant Leadership, Robert Greenleaf tells us that “…the first and most important choice a leader makes is the choice to serve, without which one’s capacity to lead is profoundly limited.” In short, the choice to lead is the choice to serve. Peter Senge writes that we tend to think of leadership as a quality that exists in certain people, but according to Joe Jaworski leadership exists when people no longer allow themselves to be victims of circumstances and start creating new circumstances; it’s about creating a community in which people become more capable of participating in their world.

This is what nurses do. And this is why nursing not only will lead the United States into universal access, but also will enable it to be so.